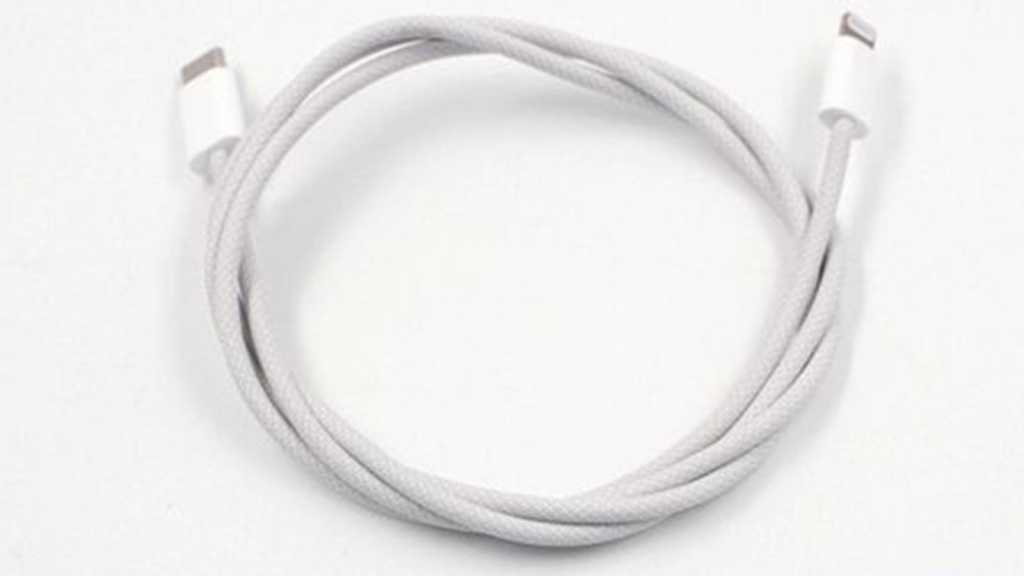 A new leak suggests that Apple will include a new braided Lightning to USB-C cable in the box with iPhone 12 – a phone that is not expected to ship with the charging brick.

The leak comes from a retweet by @L0vetodream who has a reliable track record.

It’s the annoying Apple story of the year that we are already bored of, but the rumour of a USB-C cable in the box rather than a USB-A cable is worrying for Apple’s plan. If the company was hoping to ship fewer charging bricks, assuming people have one at home already that they’d be able to use, they are more than likely to have USB-A connections.

The only iPhones to ever ship with USB-C charging bricks are last year’s iPhone 11 Pro and 11 Pro Max, meaning the majority of iPhone owners will not have a charging brick that the braided USB-C to Lightning cable could even plug into.

If the rumour turns out to be true, Apple may be able to pull off a policy that will make it appear environmentally minded while at the same allow it to sell a ton of add-on charging bricks. Colour us sceptical.