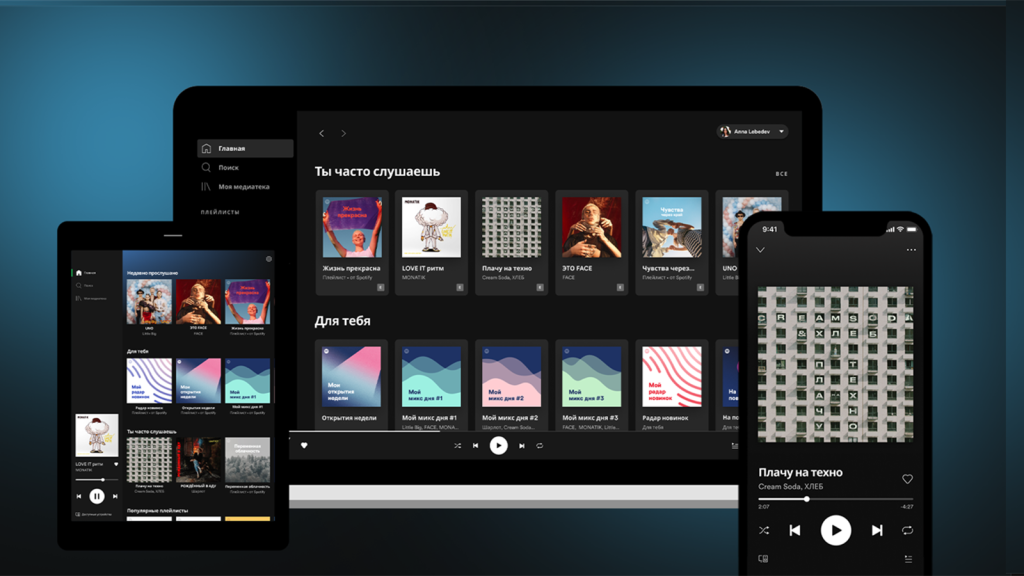 Spotify said that its “expansion in Europe comes as consumers in the region embrace streaming. Russia in particular is one of the world’s top 20 largest streaming markets—and this launch opens the door for nearly 250 million fans to start discovering new music from their countries and around the world.”

The company is introducing 200 new playlists tailored to Eastern European artists that will be available to all users globally, while all new markets will get access to Spotify’s free tier, as well as the Spotify For Artists platform.

Russia is the country that is getting the most new features from the launch, with playlists Hot Hits Russia, New Music Friday Russia, This Is in Russian, and Fully Fresh, while genre-specific playlists have been built with Russian artists.

“Russia has an incredibly rich music culture, and to best serve this market, we’re launching a custom-built experience,” said Gustav Gyllenhammar, Spotify VP, Markets and Subscriber Growth. “Spotify’s arrival in Russia, as well as the additional 12 European countries, is a big step forward in our overall global growth strategy.

The app is available to download in all the new countries now.