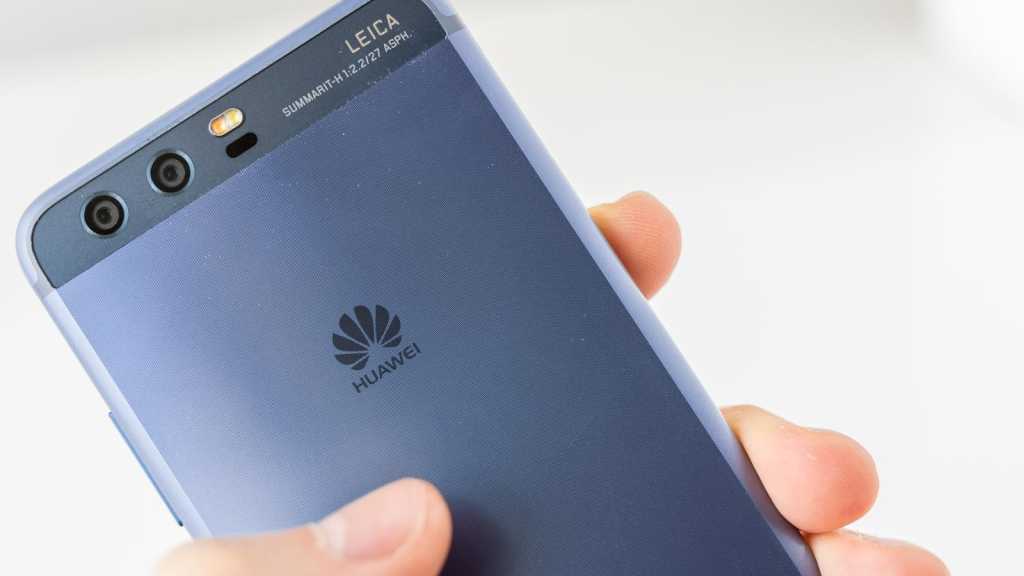 The UK government has ruled that all Huawei 5G equipment must be removed from the UK’s mobile networks by 2027.

Mobile operators will also not be able to purchase 5G equipment from Huawei after 31 December this year. The UK’s Digital Secretary Oliver Dowden revealed these new details to the House of Commons on Tuesday evening.

“This has not been an easy decision, but it is the right one for the UK telecoms networks, for our national security and our economy, both now and indeed in the long run,” Dowden said.

This move against using Huawei network equipment has been escalated by the US’ recent sanctions imposed on the Chinese company that assert it poses a national security threat to Western nations and their citizens’ data.

The government has said that mobile operators will not be forced to remove Huawei kit from their older 2G, 3G or 4G networks.

While there are other network equipment providers such as Ericsson or Nokia that mobile operators can buy from, not being able to purchase Huawei’s 5G kit is a blow to the UK’s 5G timeline. The Guardian reported that Dowden said the new rules would spell “a cumulative delay to 5G rollout of two to three years”.

5G is already present in several UK cities where deployments of the new networks are prioritised, but the rollout to more rural areas is expected to take a major blow. 5G networks promise faster speeds and capacity to cope with the ever-growing number of cellular and wireless devices.

But it looks as though many in the UK will be relying on 4G networks for the next few years.

Chinese ambassador to the UK Liu Xiaoming tweeted his disappointment:

Disappointing and wrong decision by the UK on #Huawei. It has become questionable whether the UK can provide an open, fair and non-discriminatory business environment for companies from other countries. https://t.co/fp1D9Yn2vt

Huawei’s official Twitter feed also sent out the company’s official response from Huawei’s Communications Director Ed Brewster, who said the move “threatens to move Britain into the digital slow lane” and that the US restrictions “would not have affected the resilience or security of the products we supply to the UK.”

Statement regarding UK government decision Ed Brewster, a spokesperson for Huawei UK, said: “This disappointing decision is bad news for anyone in the UK with a mobile phone. It threatens to move Britain into the digital slow lane, push up bills and deepen the digital divide.”1/4 pic.twitter.com/A0V7O1LQmr