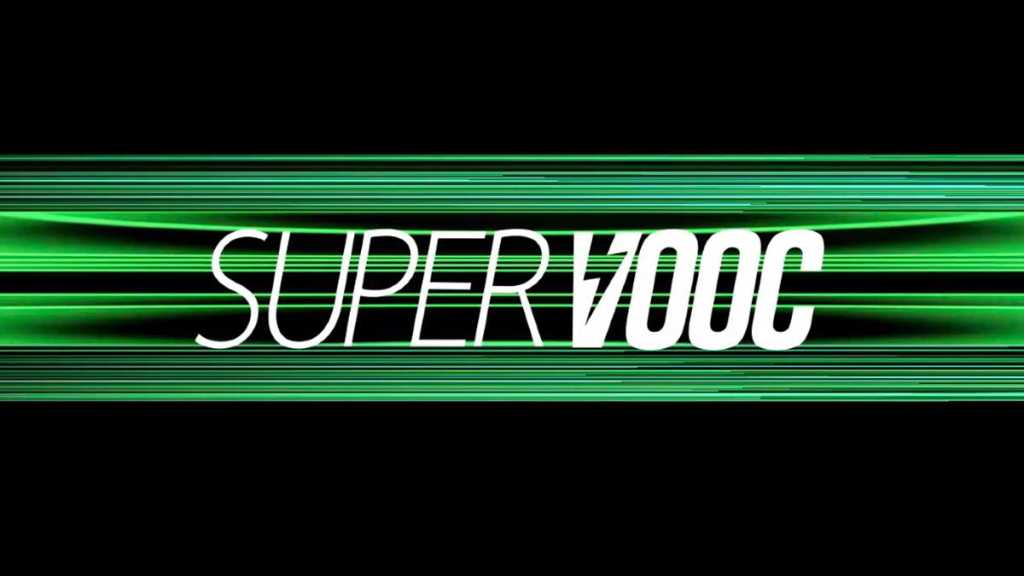 Oppo has always been one to push the envelope when it comes to fast-charging technology and it’s now revealed a series of new chargers set to deliver unprecedented charging speeds when paired with its upcoming smartphones.

While the company didn’t have any new handsets to reveal as part of its 15 July announcement, it did produce four new chargers; ranging from a 50W mini SuperVOOC charger and a 110W mini flash charger to a 65W AirVOOC wireless charger and an outlandishly-powerful 125W flash charger rounding out the lineup.

While all four of these new chargers are impressive for their compact designs, engineering and sheer power output, it’s the top-tier 125W flash charger that really piques our interest. 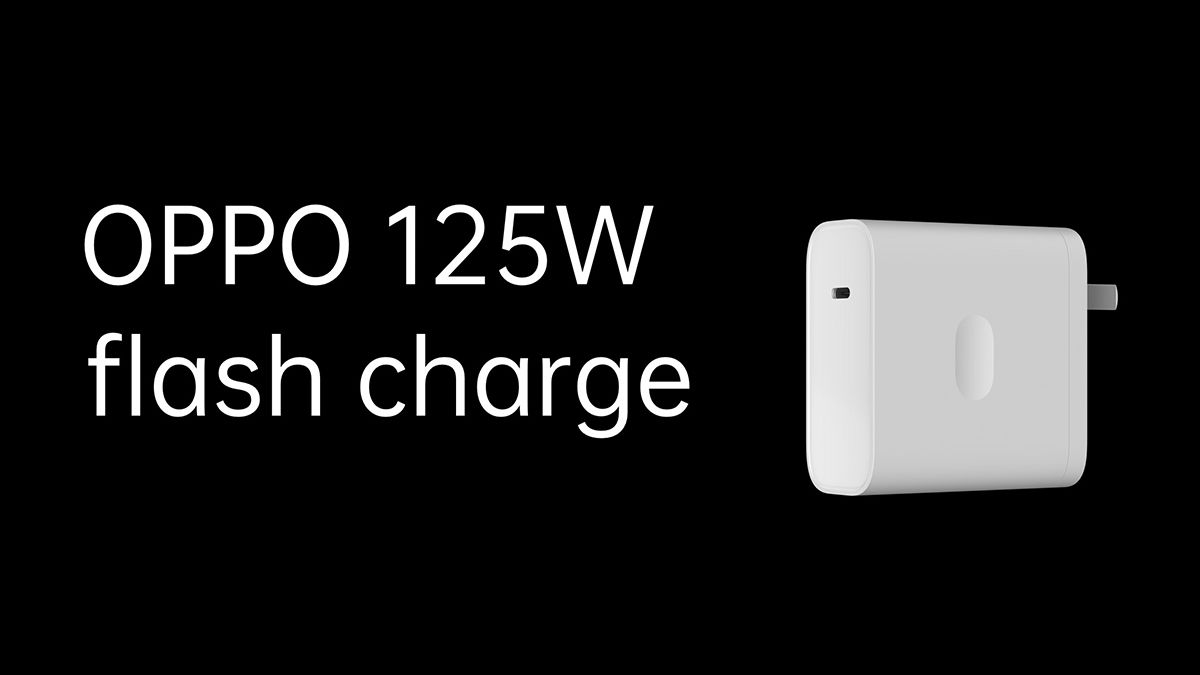 In lab conditions, Oppo was able to completely charge a compatible test phone with a 4000mAh battery from flat in 20 minutes – reaching over 40% charge in just five minutes, and all while the battery itself didn’t warm up to above 40°C.

For comparison, in our own testing, the Find X2 Pro‘s 4260mAh battery, paired with its 65W SuperVOOC 2.0 fast charging reached a respectable 97% charge in only 30 minutes.

Of course, it’s not just raw speed that new higher-wattage chargers like the ones Oppo has developed bring, they also need to be able to charge your phone safely (anyone remember the Samsung Galaxy Note 7?) and ensure the battery’s overall lifespan isn’t impacted across the lifetime of the phone. 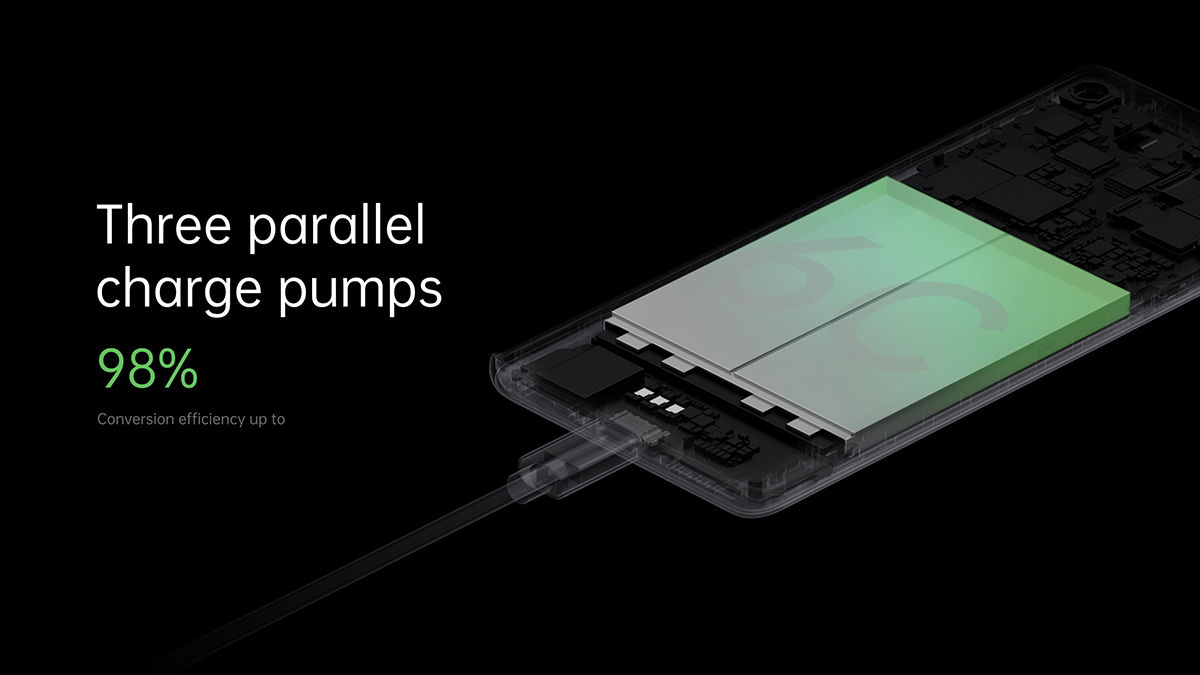 Heat build-up is one of the biggest risks that comes with charging a battery quickly. In the case of Oppo’s new technology, the company added ten additional temperature sensors throughout the charging mechanism inside the test phone to monitor heat build-up during charging – these are assumed to endure in market-ready devices when they become available.

The system also relies on a new double-6C cell configuration and three ‘charge pumps’ to regulate power into the battery with an apparent 98% conversion efficiency (again, under Oppo’s lab conditions). Moving to a battery with a higher C-rate does raise concerns about a device’s longevity between charges, but that’s something we’ll have to test out once compatible devices actually hit the market. 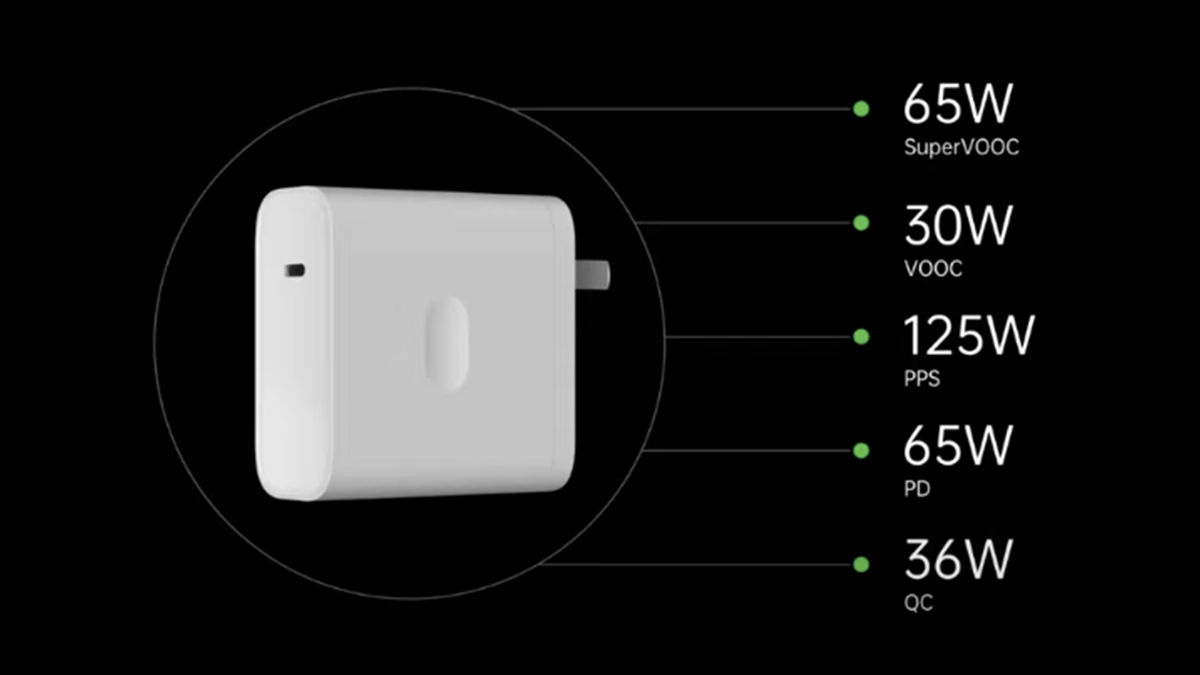 To Oppo’s credit, as well as natively supporting up to 6.25A and 20V, the 125W charger also charges devices that use a range of other fast-charging standards, including VOOC, SuperVOOC, PPS, PD (such as iPhones and Google Pixels) and Qualcomm’s Quick Charge technology. 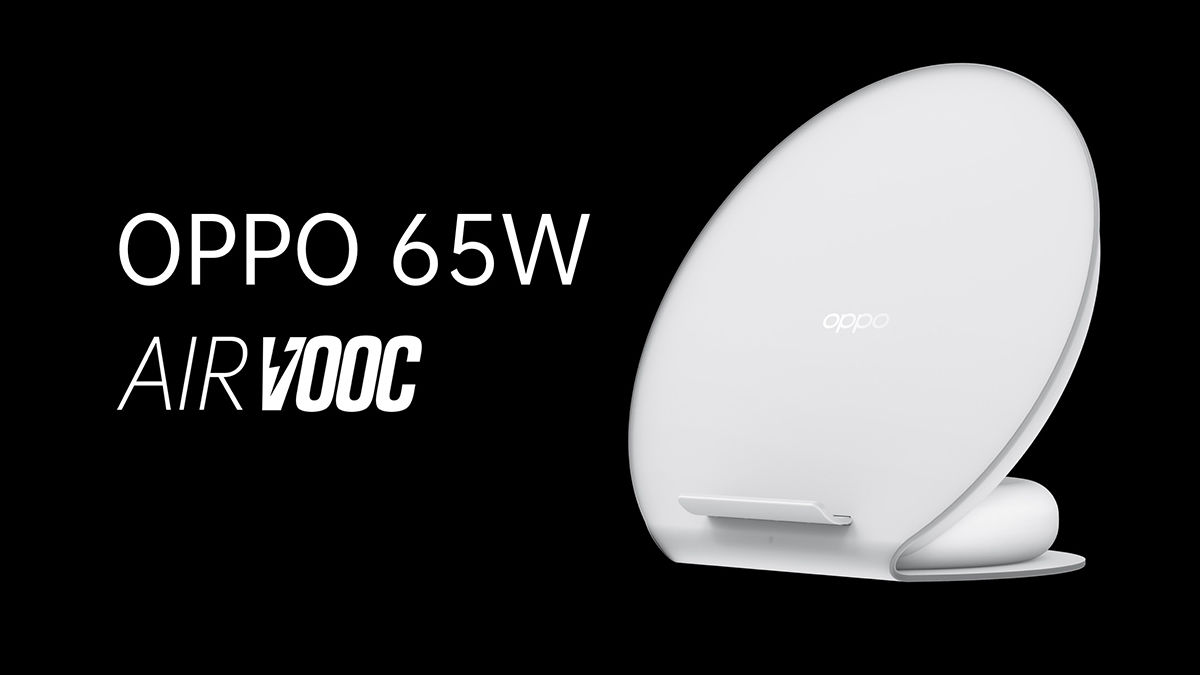 As for its forthcoming 65W AirVOOC charger, it’ll apparently be able to charge a compatible phone wirelessly at the same rate and efficiency as the company’s existing wired 65W solution (see image below).

To achieve this, the conceptual wireless charger the company showcased leverages eSports-grade semiconductor cooling technology to ensure temperatures are kept as low as possible, while still charging with 88% efficiency.

Oppo also confirmed that while the current system relies on a dual-coil design, it’s already working on a way to offer that same wattage and charge rate using a more compact single-coil solution, which would inherently improve efficiency too.

Oppo hasn’t yet said when we can expect to see any of these next-generation fast chargers hit the market but the company did confirm that all four are commercially viable products, suggesting that the bottleneck is now Oppo’s smartphone launch roadmap. Here’s hoping that we see some of this technology make it into a consumer device before the end of 2020.

Read next: How to tell if your phone has fast charging