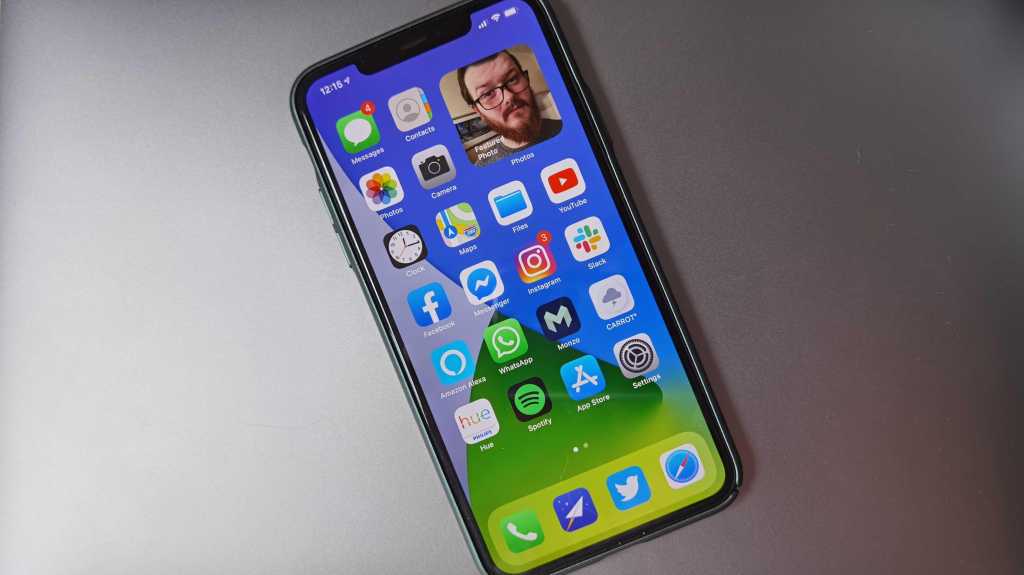 iOS 14 brings a huge number of improvements, from headline features like the introduction of widgets to smaller details like being able to tap your iPhone to open apps, but one of our favourite features is the ability to remove apps from the Home screen without having to delete them. That’s possible thanks to Apple’s new App Library, Apple’s equivalent to Android’s App Drawer, that displays your apps in list form separate from your main Home screen.

If you’re running the iOS 14 beta and want to declutter your Home screen without actually deleting any of your precious apps, here’s how to do it.

How to remove apps from the Home screen

Cleaning your Home screen is a cathartic experience, especially when you’re not actually deleting the app. A decluttered Home screen allows for a decluttered mind, after all. Okay I might’ve made that up, but still, it’s nice to have a spacious Home screen – especially with the addition of widgets in iOS 14.

If you’re running the iOS 14 beta and want to remove apps from the Home screen without deleting them, follow these steps: 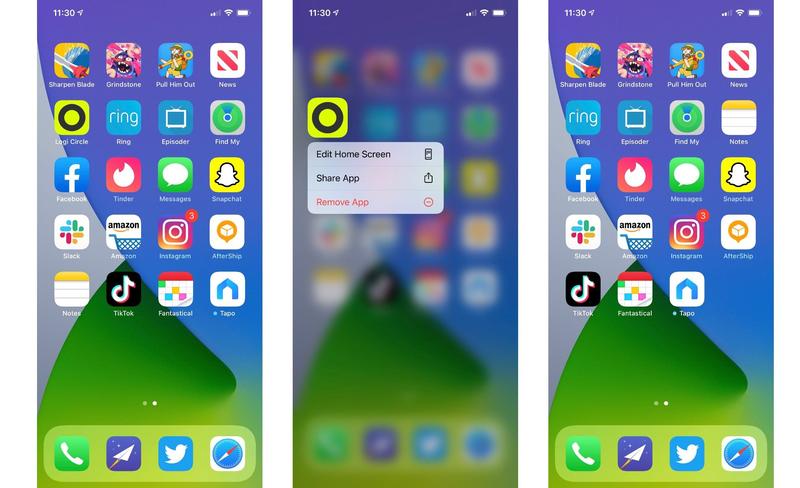 But what if you want to remove multiple apps, or entire screens, at once? Thankfully, you don’t have to remove each app one-by-one – you can hide the entire screen instead. To do that: 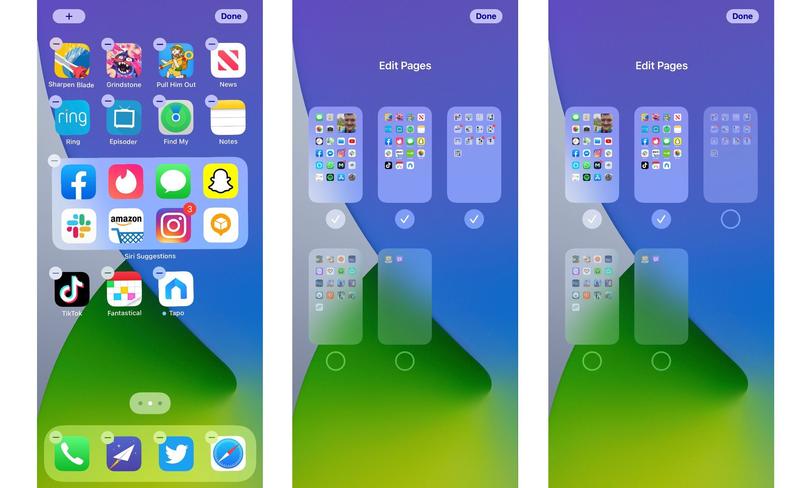 The good news is that, unlike with simply removing the app from the Home screen as initially detailed, you can restore the pages without having to individually move each app back to the Home screen.

How to stop new apps from appearing on the Home screen

So, you’ve finally decluttered your Home screen and perfected your combination of apps and widgets, only to find new apps appear whenever they’re installed. You could simply remove the apps as they appear, which arguably only takes a few seconds, but it’s much easier to stop them being added in the first place. As ever, it’s a hugely helpful feature that’s hidden within your iPhone’s Settings menu: 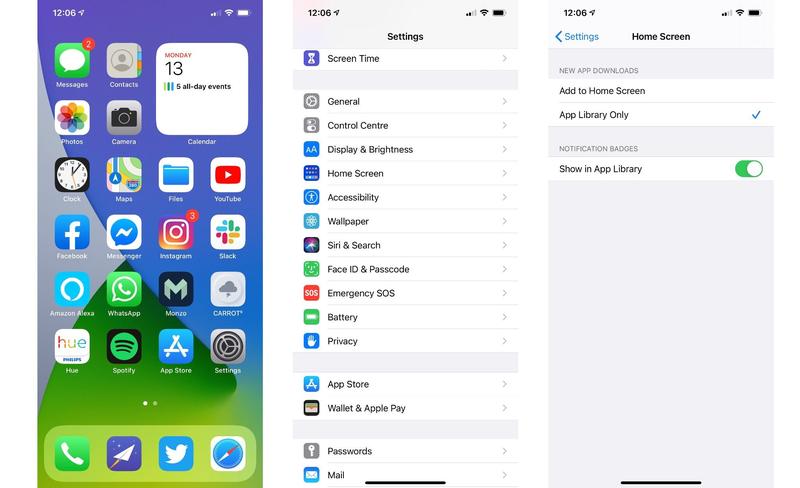 It’s as simple as that – now your new apps will appear only in your App Library, giving you the freedom to choose which apps appear on your Home screen. FYI: there’s a Recently Added folder within the App Library that’ll make it easier to locate any recently-installed apps.

iOS 14 is scheduled for release later this year, and is expected to appear alongside the iPhone 12. For more on what you can do, take a look at our top iOS 14 tips and how to watch YouTube using picture-in-picture too.