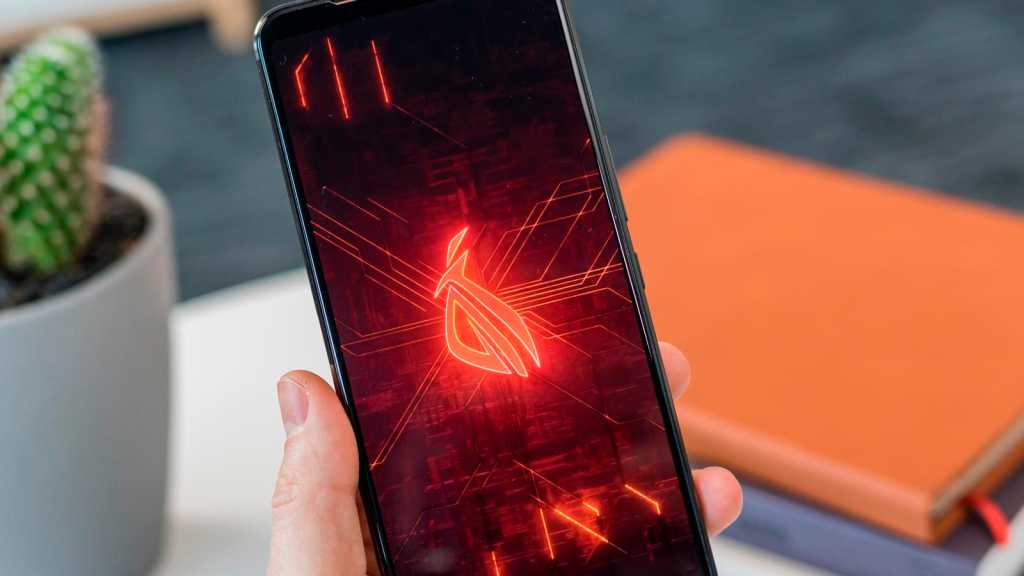 It’s ROG Phone 3 launch day, and we’ve got to admit we are pretty excited. The last ROG Phone was arguably last year’s best gaming phone, and we’ve got high hopes that Asus is gonna pull the same trick off for 2020.

Asus has already confirmed that the phone is launching later today, with a livestreamed launch set to kick off the phone’s global release. Here’s what we know so far.

When is the ROG Phone 3 launch?

The launch event takes place today, 22 July, and kicks off at:

How to watch the ROG Phone 3 launch

Asus will stream the launch event from the official ROG YouTube account, but we’ve saved you the effort and embedded it right here:

What to expect from the launch event

We don’t know how much Asus will reveal about the phone during the launch event. It’s a safe bet that we’ll finally see the phone’s design – expected to be fairly similar to last year’s – and the specs – likely a Snapdragon 865 Plus with up to 16GB of RAM and 512GB storage.

Given the various time zones listed on the Asus countdown we’re expecting this to be a global launch event, rather than a China-specific one, so we’re also expecting to get the release date and price for western markets, though we might not get specific dates and prices for every country the phone will launch in.

Check out our comprehensive round-up of ROG Phone 3 news to find out more about what we’re expecting from the phone, or our ranking of the best gaming phones to check out the competition. And if you’re a gaming phone fan, you might also want to check out the Lenovo Legion phone – also launching today.