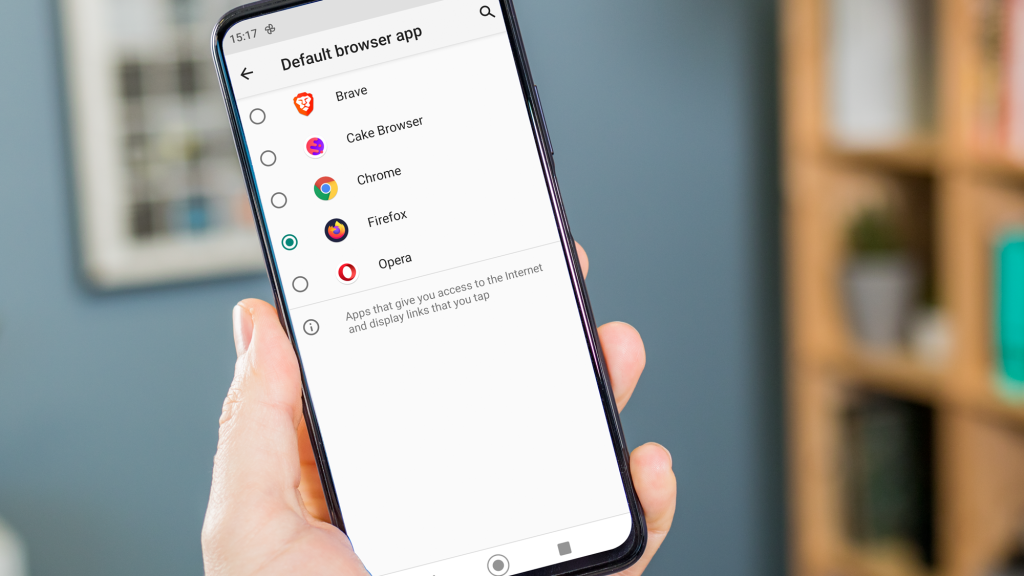 As you use your Android smartphone, various apps will take on the role as the default for certain tasks. When tapping links in emails or other documents, Chrome is usually the web browser that opens to take you to the website in question.

It’s the same principle for the messaging app controls your texts, the ‘launcher’ that Android uses to create the user interface you see, and even which app is used for making and receiving phone calls. Should you decide that you want a different app to handle those duties, then you’ll need to change the default that Android currently has set up. We show you how this is done.

How to find the default apps in Android

In order to change the default apps, it’s a good idea to first know which ones hold those titles. This is very easy to do. Open your app draw (the screen where all your apps are stored) and tap the Settings app or swipe down from the top of the screen to open the Notification window, then tap the little cog icon to launch Settings.

Tap Apps & Notifications or anything similar, such as Apps on Samsung devices. In the main pane you should see the setting for Default apps. Tap this. Otherwise you may need to tap the three dots in the top right corner and select Default apps from the menu that appears. 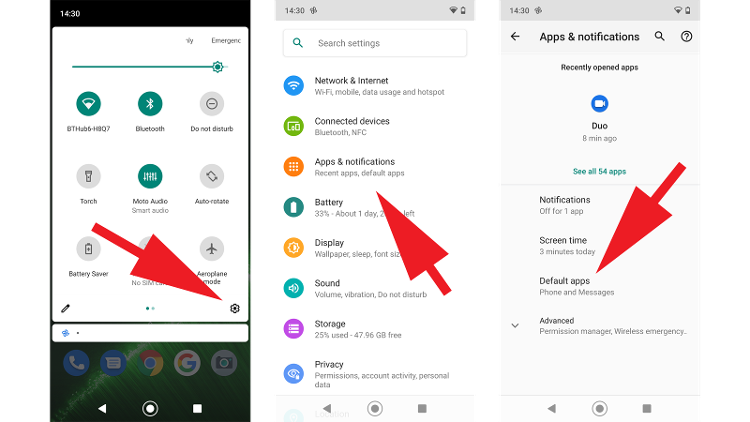 You’ll now see a list of the various defaults on your phone, such as Assist app, Browser app, Home app, SMS app and others. Underneath each one there will be the name of the app currently set as the default for this task. 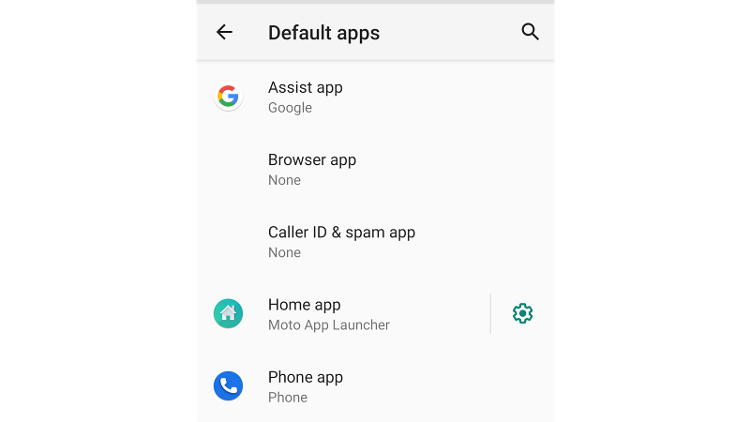 If you see None, this indicates that no app is currently down as the default. If you’ve recently set up your phone or deleted the app that was previously the default, that might be reason. When you tap a link which would require that type of app to open, you’ll be prompted to choose one and whether that action is just one time, or you want to make that app the default.

How to change default apps in Android

Now that you know which apps are the defaults, you can change them to the ones you’d prefer. Again, this is very easy.

Simply tap on the default in question, for example Browser app, and you’ll see all the compatible apps that are currently installed on your device. Tap the one you want to use, then tap the back button in the top left corner. This returns you to the defaults list, where you should now see your selection represented. 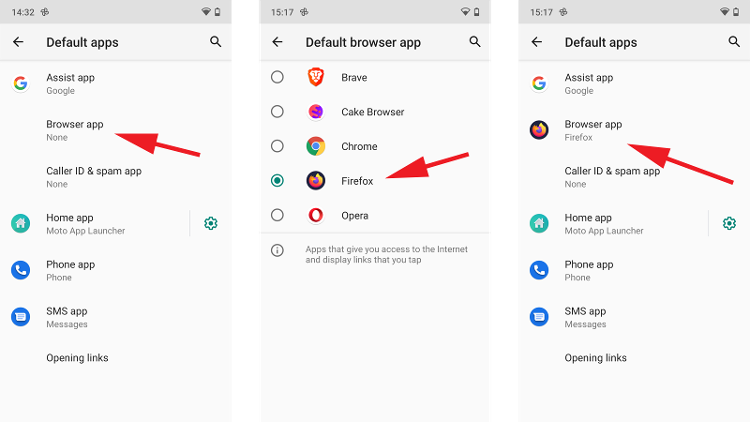 If you’re looking for new apps to replace your current selection, take a look at our roundup of the best Android apps and best Android browsers for our pick of the current crop.