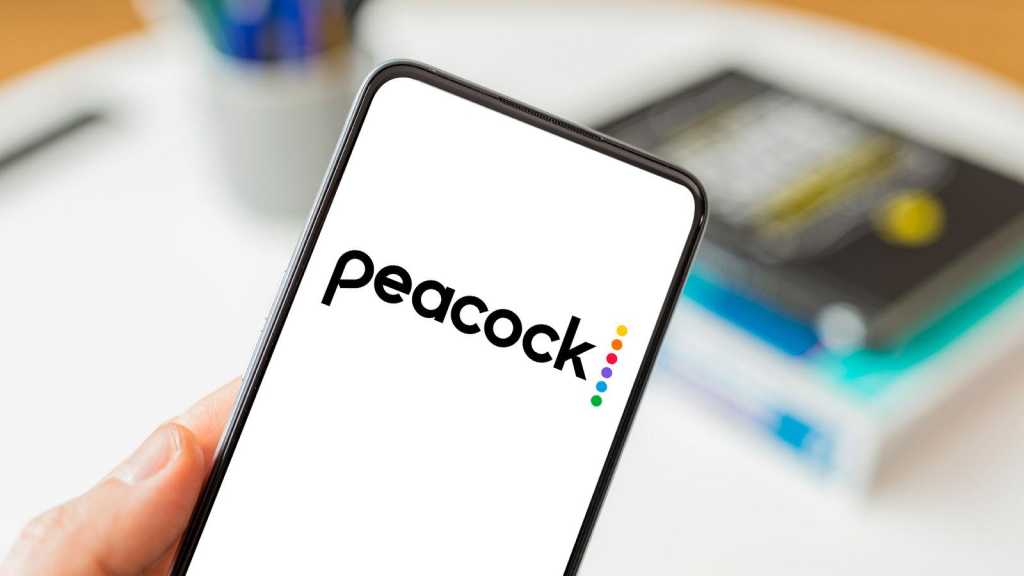 The streaming platform hosts a lot of NBC classics such as SNL, Cheers and The Real Housewives, as well as being home to new exclusive originals like the 30 Rock reunion special, revivals of Punky Brewster and Battlestar Galactica and more.

But where exactly has it launched, and where will it be launching? We’ve done the research to find out so you don’t have to. We also have a similar roundup for HBO Max.

At the time of writing, NBC Peacock is only available for viewers in the US. You can sign up over on the Peacock website.

However, there is a way to stream Peacock abroad through using a VPN that we’ve successfully tested.

Will NBC Peacock come to other countries?

Yes! The service will be distributed by Sky in Europe. Therefore we can expect NBC Peacock to be released in the countries Sky operates in. These include:

Other territories – including Latin America, Asia and Oceania – haven’t yet been confirmed to get NBC Peacock. Fortunately, users from around the world should still be able to watch NBC Peacock through using a VPN.

Well, it depends on what you want to watch. Now TV and Sky Comedy air a lot of popular NBC shows such as 30 Rock, Parks and Recreation, The Office and The Real Housewives. You can either opt for a Sky TV subscription, or get a Now TV Entertainment Pass for £8.99 per month with a seven-day free trial and the ability to cancel at any time.

There’s also a few other NBC shows on Netflix UK like The Good Place and Brooklyn Nine-Nine. Netflix plans start from £5.99 per month for the most basic account, with more expensive plans offering additional perks. Netflix also offers some of the movies that will be on Peacock, including Shrek and Mamma Mia!.

Let’s also not forget that NBC operates numerous international channels across the globe, such as MSNBC International, Universal TV, E!, Syfy and Movies 24. Check with your local TV provider to see what you can gain access to.