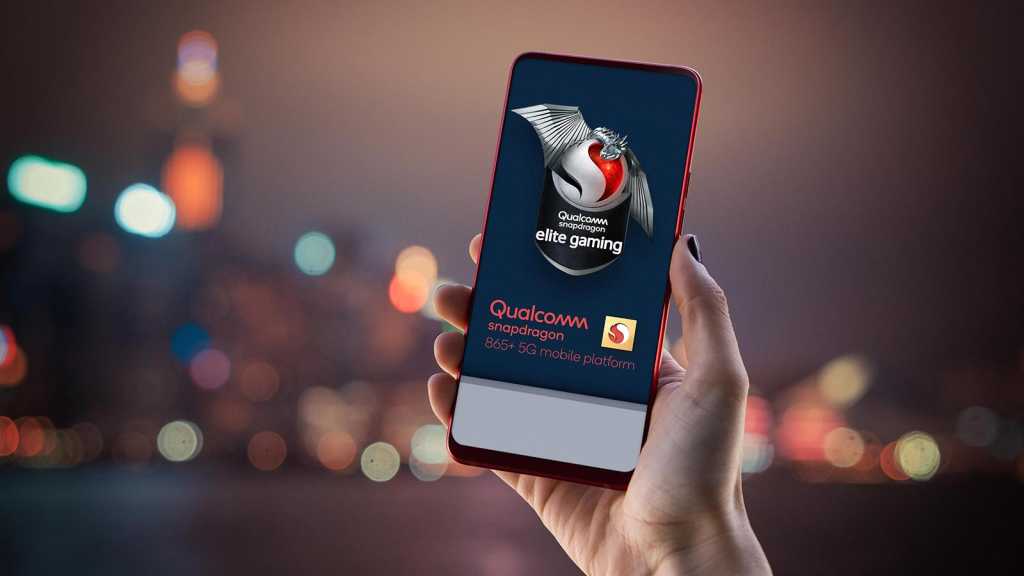 Qualcomm has announced the Snapdragon 865 Plus chipset as an updated version of the existing 865.

The company is claiming that the new mobile architecture can deliver 10% more CPU clock speed, 10% faster graphics and faster Wi-Fi with speeds up to 3.6Gbps.

The chip is paired with the Snapdragon X55 5G modem as it is in the original 865, meaning neither chip has an integrated 5G modem. But Qualcomm does not offer an 865 or 865 Plus to manufacturers without the X55, so the 865 series is still 5G by default.

Qualcomm is expected to integrate the 5G modem on a future high-end mobile chip but clearly is not ready to yet. Interesting, it has already done so on the mid-tier Snapdragon 765G chipset found in phones like the LG Velvet.

The first confirmed device to use the 865 Plus is the Asus ROG Phone 3. Bryan Chang, general manager of smartphone business unit, Asus, said, “Full specifications for the ROG Phone 3 will be announced in the coming weeks, but the addition of the Snapdragon 865 Plus ensures that the overall performance will take yet another leap forward.”

A ‘leap’ might be overstating how much difference most users will tell between the 865 Plus and normal 865, but in gaming phones like the ROG Phones it may prove noticeable.