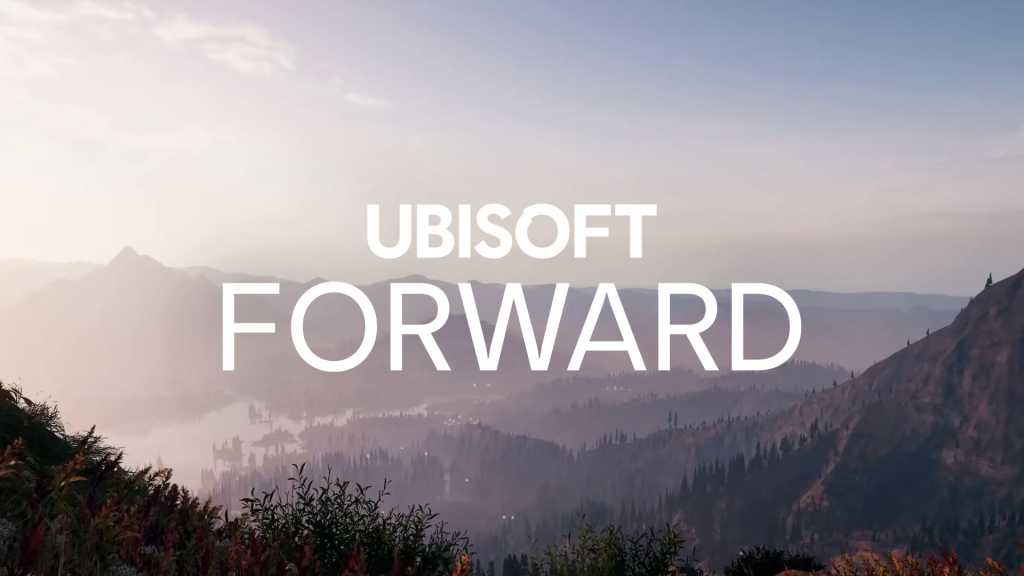 As we go through another year without traditional gaming tradeshows, Ubisoft is bringing back its Ubisoft Forward launch events, and is now gearing up its June E3 replacement livestream.

The company has promised updates on Far Cry 6, Rainbow Six Extraction, and Riders Republic, along with updates on loads of ongoing Ubisoft live games.

Here’s what you need to know about how to watch, and what you should expect to be revealed.

When is Ubisoft Forward?

It’s part of the official line-ups of both E3 2021 and Summer Game Fest.

How to watch Ubisoft Forward live

The event will be available to stream on the Ubisoft Forward site along with the official Ubisoft YouTube channel and Twitch account – but we’ve embedded the YouTube stream right here to keep things simple for you.

What will Ubisoft announce?

Ubisoft has already confirmed that in the main show we’ll see more from Far Cry 6 and Rainbow Six Extraction – the game formerly known as Quarantine, but which has been re-named for obvious reasons.

The main show will also include information on the multiplayer open-world game Riders Republic, DLC updates for Assassin’s Creed Valhalla and Rainbow Six Siege, and even content from the Apple TV+ series Mythic Quest and upcoming movie Werewolves Within, both from Ubisoft Film & Television.

If you tune in early you’ll be treated to news on updates to online Ubisoft games like For Honor, Trackmania, The Crew 2, Brawlhalla, and Watch Dogs: Legion. Stick around after the main event and there’ll be a Rainbow Six Siege Community Briefing, along with a few other smaller announcements and extra goodies.

While that’s all that Ubisoft has confirmed, there’s still an outside chance of updates on pirate title Skull & Bones or space opera Beyond Good & Evil 2, along with information on the recently announced Ubisoft Massive Star Wars game or a tease of the next Assassin’s Creed – but we won’t hold our breath.