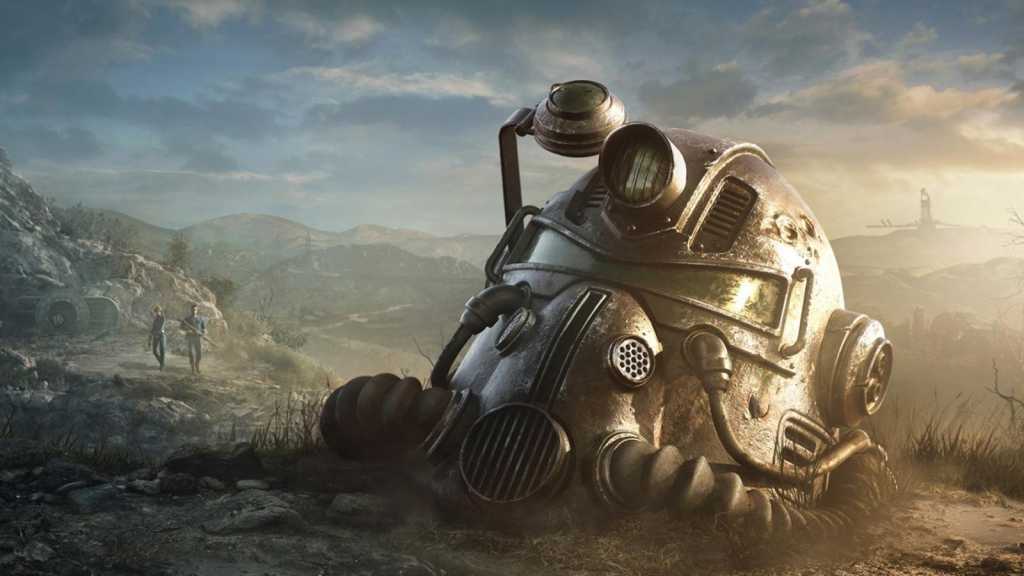 Videogame adaptation shows are all the rage right now. First it was The Witcher on Netflix, then The Last of Us was announced, and now Bethesda’s Fallout franchise is getting its own brand new series with Amazon.

If you want to know more about how this post-apocalyptic story will work as a series, then keep on reading. We also have lists of the best shows on Amazon Prime Video, as well as the best movies.

No release date has been confirmed, as the series is still in the early development stages, meaning that scripts are probably still being written. The show has a ‘series commitment penalty’, which means that if the scripts are approved by Amazon executives it will get a straight-to-series order, bypassing the traditional one-off pilot episode.

Based on that – and taking into account all the other delays due to the pandemic – we don’t expect to see the Fallout series come to air until at least 2022.

There’s a lot of games and lore for this series to draw from, with six in the ‘main’ plot (Fallout, Fallout 2, Fallout 3, Fallout: New Vegas, Fallout 4 and Fallout 76). Whether the show will follow identical plots from these games, or simply draw on them for a new universe, remains to be seen.

The initial description of the series as reported by Variety is as follows: ‘the harshness of the wasteland set against the previous generation’s utopian idea of a better world through nuclear energy’.

Once the script is written, more plot details are likely to emerge. We’ll update this article with more information as we get it.

The series is to be produced by Jonathan Nolan and Lisa Joy of Kiltner Films, the same producing duo who developed the HBO hit Westworld. Joining them at Kiltner films is Athena Wickham. The trio will be partnering with Amazon Studios.

This will be made in association with Todd Howard from Bethesda Game Studios and James Altman from Bethesda Softworks, who will both also act as executive producers. Howard has previously been the lead on both the Fallout and Elder Scrolls series, so is well acquainted with the game lore.

How to watch the Fallout series

Additional perks of Prime include music streaming, a Kindle subscription and one-day delivery when you order physical products from Amazon. You can sign up for Amazon Prime here.