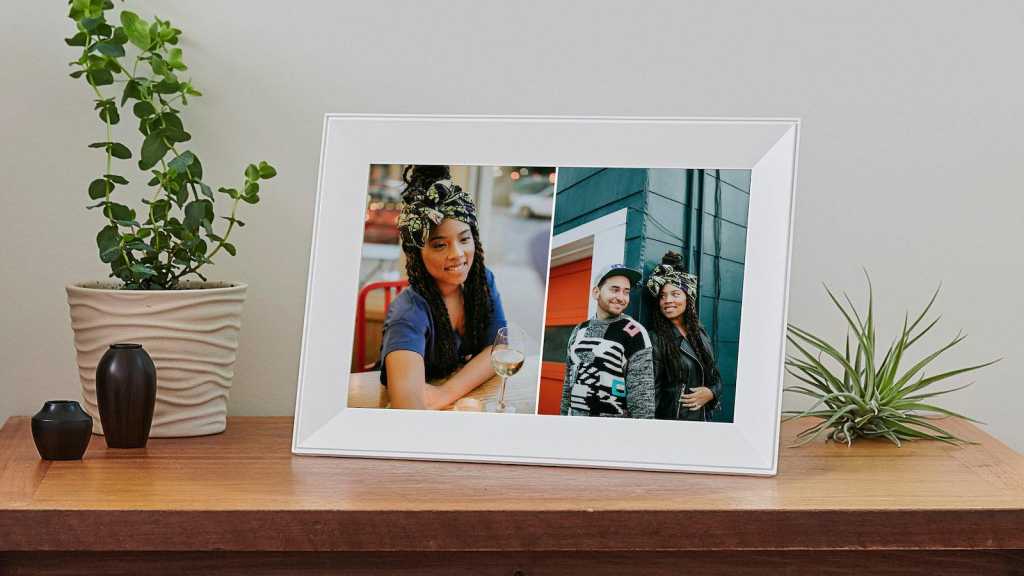 Digital photo frame brand Aura has today launched a new frame with the largest display size in its collection.

A digital frame exists just to be looked at, so it doesn’t seem too radical to want it to look good, yet clunky tablet-like products persist. One of the great things about Aura frames is they are designed like traditional photo frames – and the kind of sleek, minimalist frame you’d actually choose – not like tablets or screens. 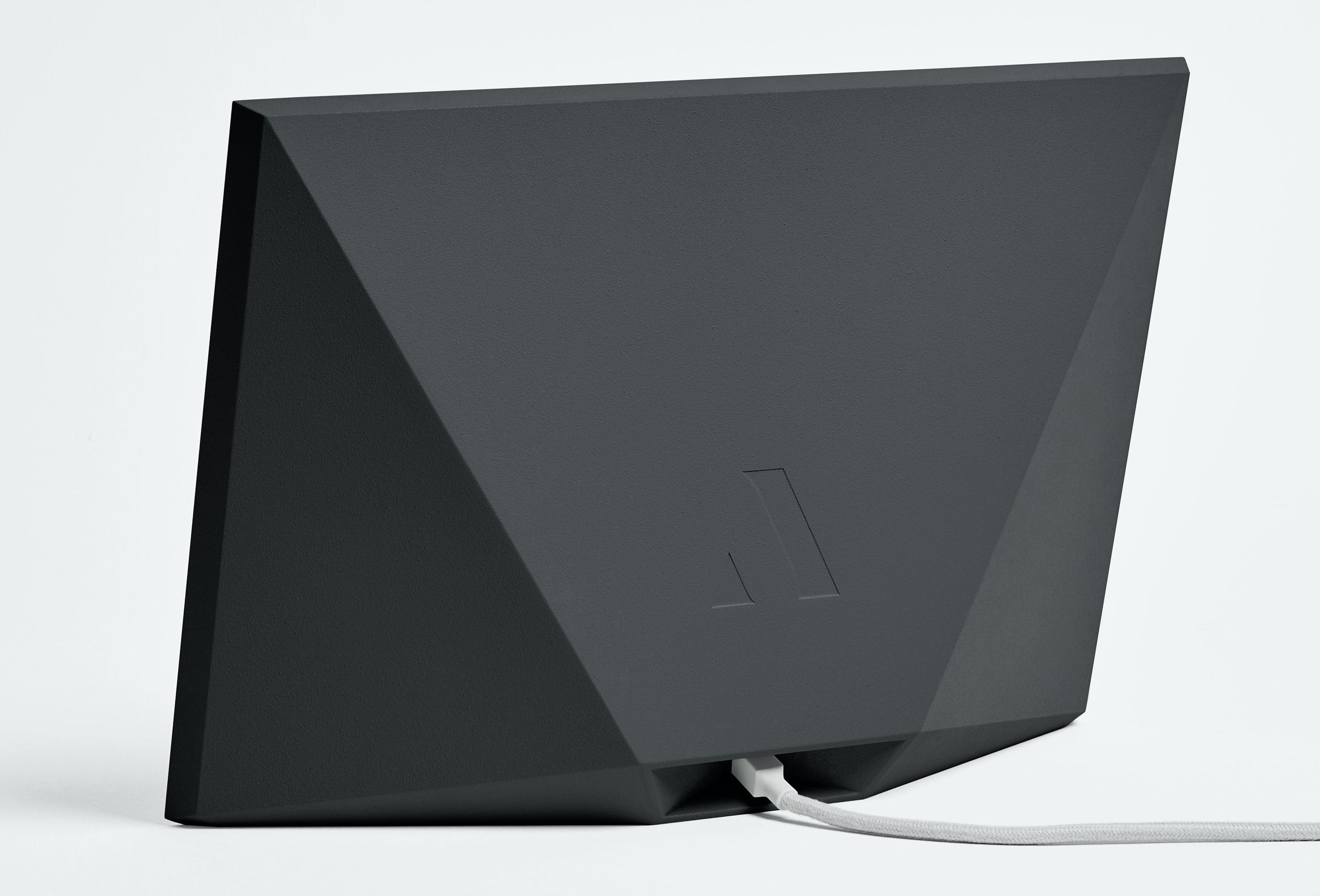 Aura is known for matching its design to high-quality tech and its frames have some of the best displays on the market. The Carver has a refreshed control system via a single touch bar on the top of the frame. Among other functions, users can now remove photos from the display in real time.

It also has an ambient light sensor that automatically adjusts the brightness setting.

We reviewed an earlier iteration of an Aura frame and gave it four out of five stars, praising its “sleek design and high resolution”. It automatically crops and resizes pictures to fit in the frame in an aesthetically pleasing way and if it detects that a photo is too low resolution, or the wrong orientation, it will let you know.

This is where the new frame departs from its predecessors. The Carver displays only in landscape format. While this seems limiting, the Carver uses intelligent photo pairing technology to choose and show two portrait pictures side-by-side. The AI finds photos with similarities – taken at the same time or place, or featuring the same people – to create a display.

Like previous versions of the frame, the Carver isn’t cordless. It needs to be plugged in and it does not support video. 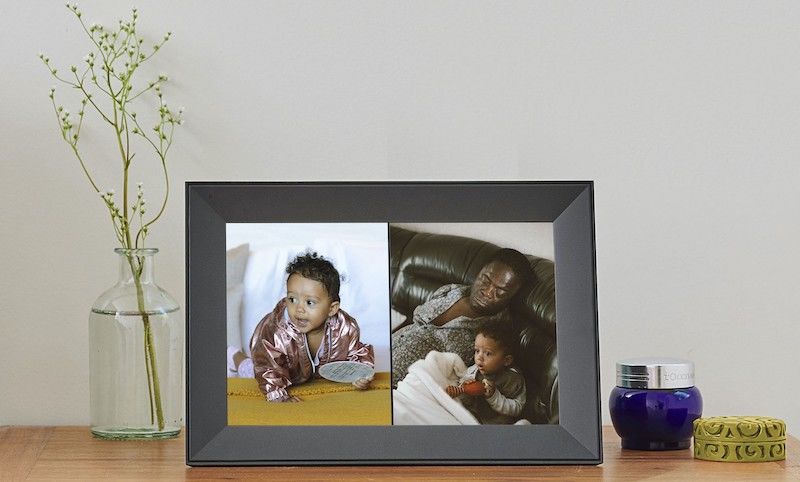 The Carver is available to buy from Aura for $199, in charcoal and white chalk. It comes with free, unlimited cloud storage (you can send your frame 10,000 pictures) and is compatible with both Android and Apple operating systems. There’s no subscription fee associated with using the frame and you can even control it via your Alexa.