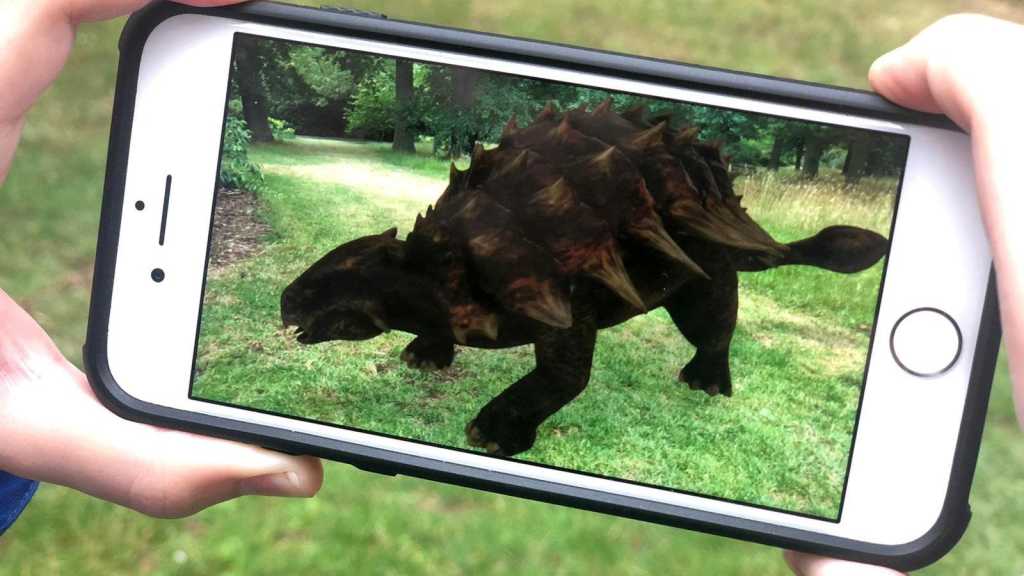 You might have tried out Google’s AR animals already, but if not, they are great fun to photograph alongside real-world objects such as people and pets.

Now, Google has added a collection of 10 dinosaurs featured in the film Jurassic World. All you need to do is to search for them just like any other Google search.

Here are the ten dinosaurs:

How to take AR photos of dinosaurs

First, you’ll need to be using your phone or tablet, not a laptop or PC. And if it’s an Android device, it needs to have Android 7 (or later) and the device also needs to support ARCore. You’ll find a list of certified phones here. The include Google’s Pixel phones, Huawei’s P20 and P30 Pro plus many Samsung, LG, OnePlus and Oppo models.

If you have an iPhone or iPad, it needs to be running iOS 11 or later. 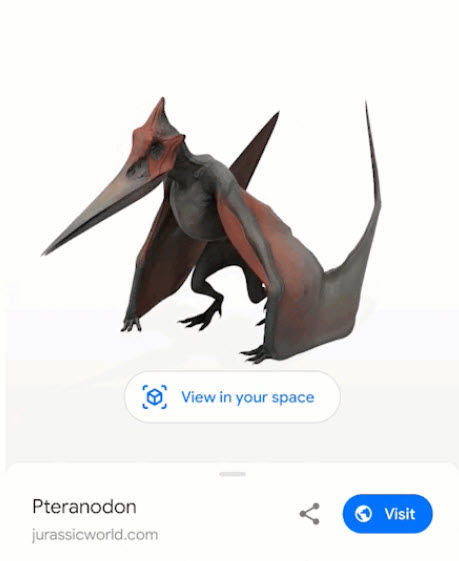 You might have to step back to get the whole dinosaur in the photo, but when you’ve framed the image, just tap the shutter button – the white circle at the bottom of the screen. 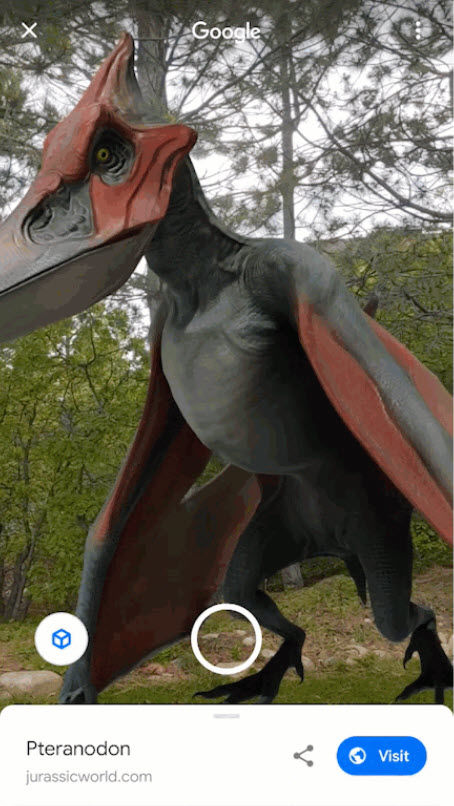 It’s also possible to change how big it is, but to see just how massive these prehistoric creatures were, be sure to scale it to 100%.

If you have an Android device, you’ll benefit from their roars and thundering footsteps, so turn up your phone’s volume when in AR mode.

Here’s one our photographer took in Kew Gardens:

Can I take an AR dinosaur video as well?

Yes you can! Tap and hold the shutter button at the bottom of the screen. When you let go the video will be saved to your camera roll.

There’s a similar feature in Snapchat for taking photos of 3D models and you might also find that your phone has AR stickers which can be used in the same way as  Google’s animals.