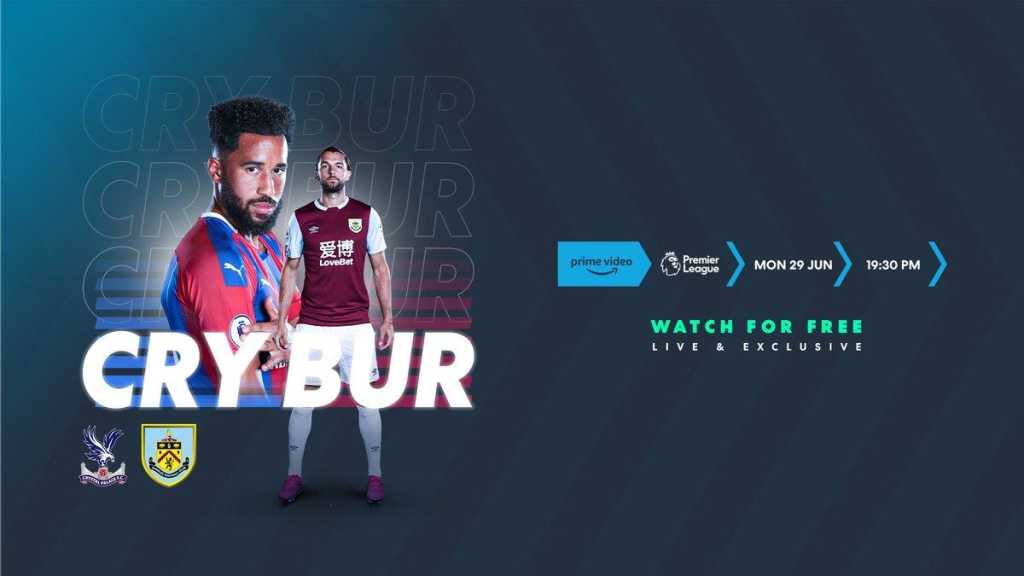 In case you missed it, the Premier League is back (without crowds) but you can stream many games online for free. For the first time ever, you can watch free on Twitch thanks to Amazon Prime Video.

When the return of top flight football was announced, Amazon was on the list of providers set to stream free-to-air matches – along with Sky Pick and BBC.

As well as Prime Video, the retail and tech giant is also making games available on Twitch for the first time in history.

How to watch Premier League on Twitch

Amazon bought the game streaming service back in 2014 and you can simply head to the Prime Video channel on Twitch to watch live Premier League games for free – see below for a list.

You don’t need an account on Twitch but you will need to be in the UK. Signing in will give you access to chat, capture and notifications, though.

If you’re a Twitch streamer yourself and thinking about co-streaming the Premier League games on your channel, then please note that “Co-streaming is by approval only. Unauthorized co-streams may be subject to DMCA takedown by the content owner.”

It’s also on Prime Video and you don’t need a Prime subscription, but you’ll have to log into your Amazon account to watch.

What Premier League games are on Twitch?

There will be four Premier League games shown on Twitch, all for free. Three have been confirmed so far:

How to watch Twitch on TV

The above method assumes you’re watching in a desktop browser on a PC or laptop but it’s likely that you’ll want to watch the football on your TV.

Luckily, Twitch has apps available on a range of devices and platforms including Apple TV, Fire TV, Xbox and PS4.

There are also Twitch apps for iOS and Android, the latter including Chromecast support for casting. Check Twitch’s help pages for details. 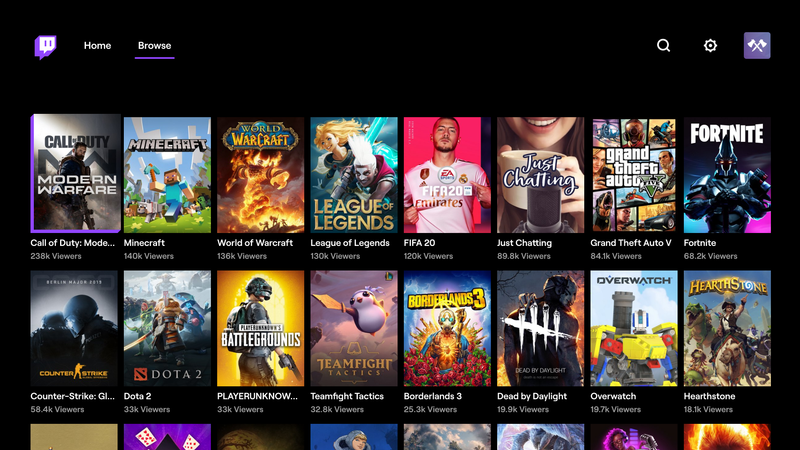 How to watch Premier League on Twitch outside the UK

It’s possible to watch the Premier League games on Twitch if you’re not in the UK.

You will need to use a VPN (virtual private network) so that your computer, phone or tablet is browsing from the UK.

Simply choose a VPN, set its location to the UK and then head to the Prime Video Twitch channel above.

We recommend  NordVPN, which has over 3000 servers and offers reasonable prices. ExpressVPN is also a strong option but you can also choose from a range of free VPNs too – they are just less secure and not as reliable.

Read our full guide to watching the Premier League online.