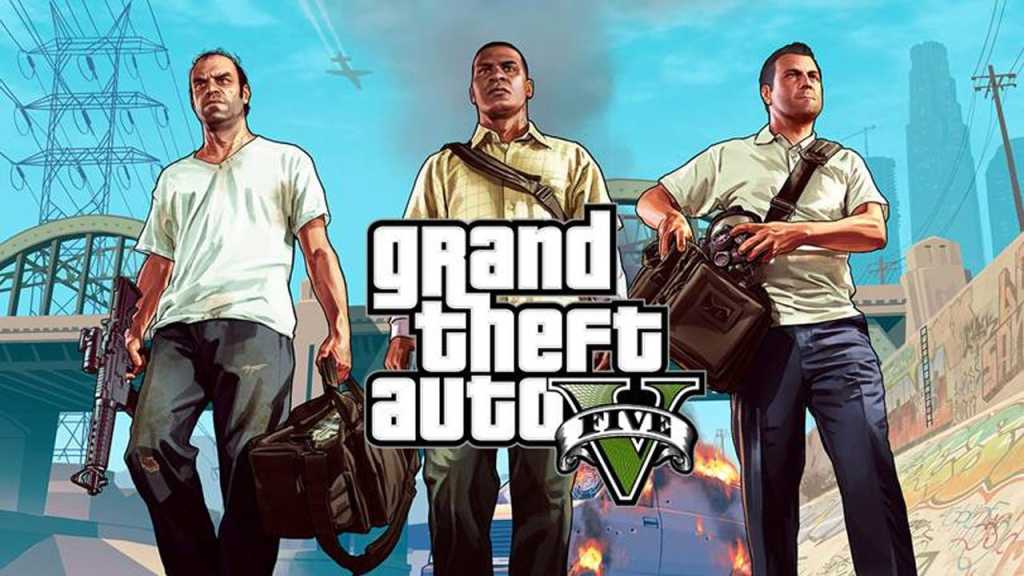 When Sony revealed the first details of games coming to the PlayStation 5, it picked an odd one to start with: not a new game at all, but an ‘expanded and enhanced’ Grand Theft Auto V.

That’s right, GTA 5 is coming to next-gen consoles – after initially appearing not on current-gen, but on the last-gen Xbox 360 and PS3 – with new gameplay, better graphics, and full support for GTA Online.

When is the GTA 5 remaster release date?

First up, the bad news: there’s still a while to wait. While the PS5 and Xbox Series X are both due to release later this year, GTA 5 won’t arrive until “the second half of 2021” according to developer Rockstar.

Will GTA 5 come to both PS5 and Xbox Series X?

Almost certainly. Rockstar hasn’t technically confirmed an Xbox Series X launch for the game, but did say it will come to “new generation consoles,” (note the plural) so it’s a safe bet that the Xbox Series X will be getting the new edition.

The enhanced version of GTA 5 was first announced by Sony, and you can watch that reveal video right here. Note that this isn’t actually confirmed to be footage from the PS5 edition though, so we’re probably yet to see the full range of upgrades:

What to expect from the GTA 5 remaster

Rockstar hasn’t said too much about what it’s changing, except that the game will feature “a range of technical improvements, visual upgrades and performance enhancements to take full advantage of the latest hardware, making the game more beautiful and more responsive than ever.”

The company has also described the game as “expanded and enhanced,” but don’t get too excited about new content – it sounds like the new gameplay content additions might be limited to GTA Online, not the offline GTA 5 campaign.

What about GTA Online?

GTA Online is also included in the re-release, and as we’ve already said it sounds like the online multiplayer mode might be getting more love than the regular GTA V is.

Rockstar is still keeping its cards close to its chest, but promises “more new updates including additional GTA Online content exclusive to the new consoles and PC.”

For those who don’t want to buy the whole of GTA 5 again but are keen to continue playing the online version, Rockstar is also spinning off a standalone GTA Online that will also launch in the second half of 2021.

This will be free to PS5 owners for three months from launch, before presumably returning to the same price as on PC and Xbox Series X.

There’s an extra bonus for PlayStation players too: all PlayStation Plus members on PS4 will get $1 million in GTA cash every month they play GTA Online until the standalone version launches on PS5 – which means you could be looking at more than 10 million (virtual) dollars between now and launch.

Check out our guide to all the biggest upcoming games for more on the horizon, including GTA 6.