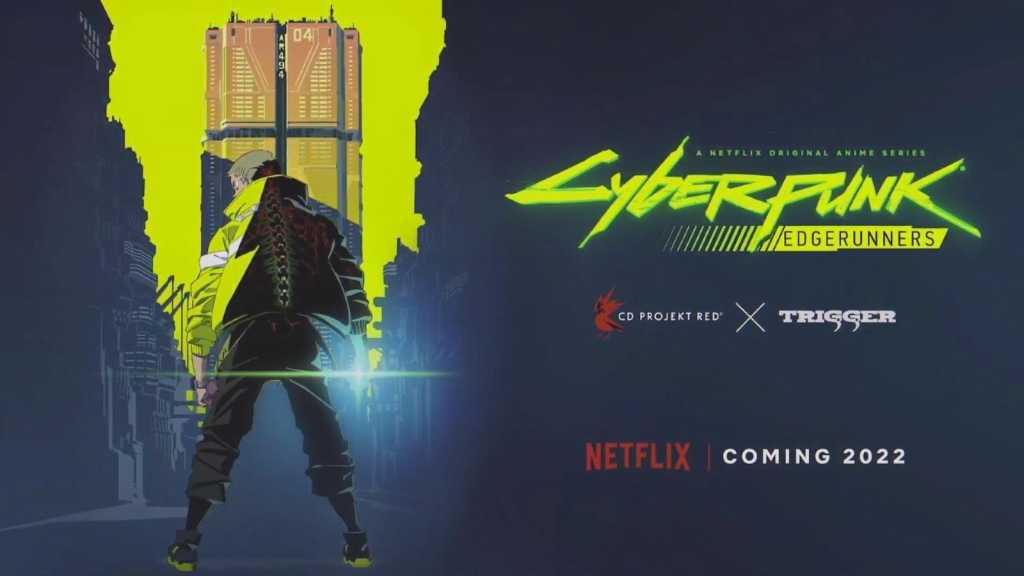 Cyberpunk 2077 is still a good few months away from release, and yet it’s still one of the most hyped games of 2020. Now, the sci-fi dystopian series is expanding with a brand new anime called Cyberpunk: Edgerunners.

Announced at the first Night City wire livestream on 25 June 2020, Cyberpunk: Edgerunners is an upcoming Netflix Original animated series. But what is about, and when will it be released?

We’ve rounded up everything you need to know about this brand new show. In the meantime, go and check out what’s in store for season 2 of The Witcher, season 4 of Castlevania and all the best series and movies coming to Netflix this month.

Sadly, you’ve got a long wait ahead. The ten episode series won’t hit Netflix until 2022 – month still to be confirmed. In the meantime, you can pre-order the game (Cyberpunk 2077) now from Amazon.

Whilst the anime will be set in the same world as Cyberpunk 2077 (Night City), it won’t follow the game’s plot. The series will focus on a street kid who is trying to survive in the age of body modification and technology. The only way to do so is to become an edgerunner – —a mercenary outlaw also known as a cyberpunk.

We don’t know anything about the specific character names or more granular story details, but once they become available we’ll update this article.

Whilst there isn’t an official story-based trailer, there is an announcement video explaining the development of the new anime which you can watch below.

CD Projekt Red is not only teaming up with streaming giant Netflix (who already has seen massive success with The Witcher) but also Studio Trigger, a Japanese animation company. Studio Trigger is the production company behind animes such as Kill la Kill and Little Witch Academia.

So far no casting details have yet been made available, nor have we heard how it will be subbed/dubbed into various languages. However, the internet is holding out hope for yet another Keanu Reeves cameo – because we all know that it would be simply breathtaking.