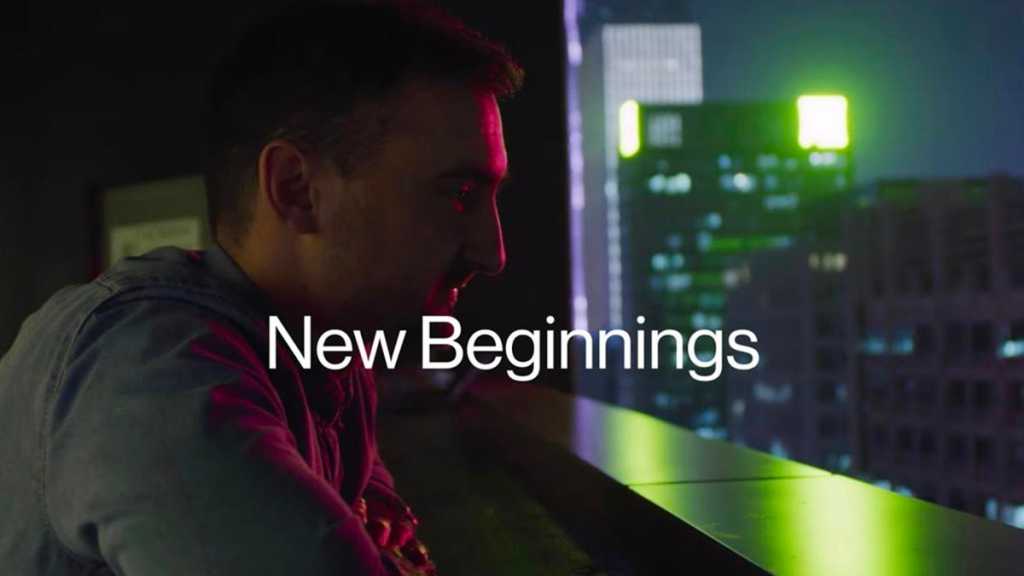 OnePlus adopted a different approach in drumming up hype around the launch of the OnePlus Nord – which as it turns out is a line of smartphones, rather than a singular device.

On 25 June, OnePlus published a video titled “OnePlus – New Beginnings Documentary Trailer” onto its official YouTube channel (which you can watch above). As per the video’s description and its content, the series chronicles the company’s trials and tribulations in developing the OnePlus Nord – its new mid-range smartphone line.

The Nord – rumours of which have been circulating since late 2019 – distils down the OnePlus 8/ 8 Pro user experience into a more affordable package, with pricing coming in at under £500/US$500/€500.

Those familiar with OnePlus’ origins will know that the company built its early reputation on being the plucky underdog; working to subvert mainstream smartphone launches and marketing by building a passionate community of fans and releasing its debut product under the pretence of exclusivity.

While the approach isn’t identical with the Nord, it’s clear the company has tried to recapture some of the original magic that the brand possessed when it was fresh-faced back in 2014.

Where can I watch the OnePlus New Beginnings documentary?

Despite the above trailer appearing on YouTube, the documentary was originally split into four parts which aired on IGTV (Instagram TV) first, before being made available on YouTube a day or so later.

On 14 August, OnePlus announced that it would also be premiering New Beginnings as a continuous piece of content on Amazon Prime Video on 18 August.

We’ve embedded the YouTube versions of all four parts below for your convenience and viewing pleasure:

Another component to OnePlus’ marketing approach for the Nord has been to create a self-aware Instagram account, originally named after the very rumours and leaks related to the phone in question.

The account has also played host to teases, coded messages and even served as the source that confirmed the ‘Nord’ naming convention just days after it was created.

Head over to the OnePlus.Nord Instagram profile to watch all four parts and the original trailer, all found under the profile’s IGTV tab and formatted for portrait viewing – ideal for watching on a smartphone.

When can I watch the OnePlus New Beginnings documentary?

As already stated, part one aired on 30 June, part two arrived on 7 July, part three debuted on 14 July and part four first appeared on 4 August – several days after the phone’s 21 July launch but the same day as its European market release.

It’s also being made available in 121 countries and territories on Amazon Prime Video from 18 August.