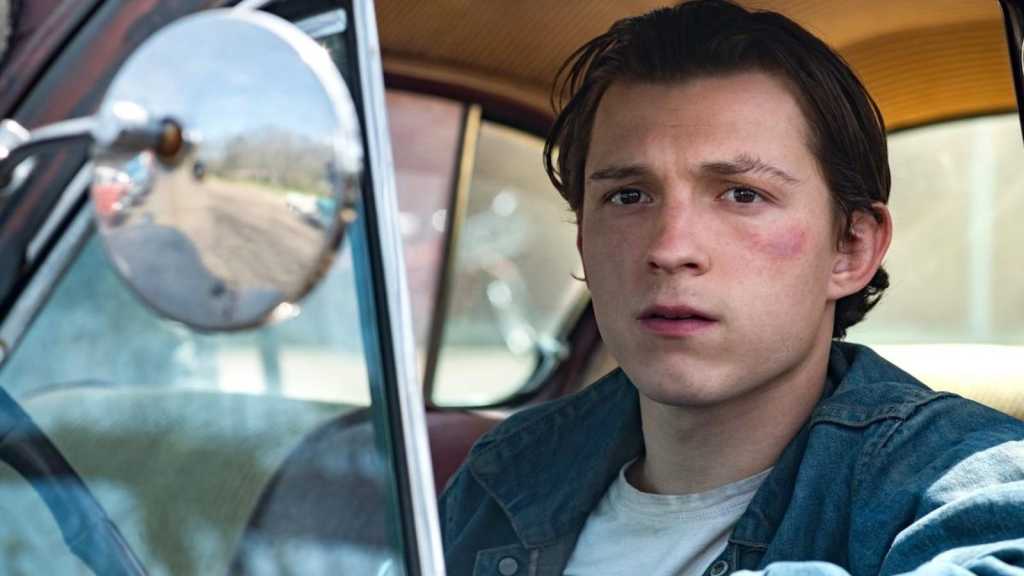 Looking to add your next Netflix binge to your calendar? We’ve rounded up the most anticipated shows coming to the streaming platform across October. So whether you’re looking for a cozy night in with a classic film, or you just can’t wait for the next season of your favourite show, here’s everything that’s coming to the platform over the next few weeks.

The shows and movies we’ll be writing about are those on offer from Netflix UK only. If however you’re a US viewer then never fear – you’ll still be able to access Netflix UK from the US.

All information is correct at time of writing, but the air dates of these shows is subject to change at Netflix’s discretion. If you’re looking for something available right now, why not check out our top picks of shows on Netflix UK right now?

Tim Burton’s gothic stop-motion animation is now on Netflix. Set in a fictional version of Victorian England, Victor and Victoria have been entered into an arranged marriage by their families. However, Victor is dragged into the land of the dead, and there he learns from the undead Emily that his wife-to-be is now involved with a villain.

Season 2 of the ground-breaking LGBTQ+ 80s drama about ballroom is now available to stream on Netflix. Season 2 of the show follows Blanca Rodriguez who sets out to make her child’s dreams come true.

Chicago born Emily leaves behind her life and previous boyfriend for a new job opportunity in Paris. She is given the task of bringing an American perspective to a French marketing company.

It’s yet another Adam Sandler comedy, but this time with a spooky twist. On Halloween night in Salem, Massachusetts, a town’s volunteer with a heart of gold finds himself at the centre of an investigation for a real murder.

The Haunting of Bly Manor

The follow-up series to The Haunting of Hill House in Mike Flannigan’s anthology series, The Haunting of Bly Manor tells the story of a young governess who starts her new job, but begins to discover that the property is haunted.

BLACKPINK: Light Up the Sky

If you love K-Pop, then you’ll have no doubt heard of BLACKPINK – a group who’ve collaborated with artists as big as Lady Gaga. This documentary details their rise to fame and the part they played in the popularity of K-Pop across the world.

Season 3 of Star Trek: Discovery has been a long time coming, with post-production being delayed due to the ongoing pandemic. This part will be set the furthest in the future of any Star Trek film or show – read more in our full round up of season 3.

The Trial of the Chicago 7

The blockbuster of the month is The Trial of the Chicago 7, which also has a limited cinematic release. Featuring an all-star cast, the film retells the story of the Chicago Seven, a group of anti-Vietnam War protesters charged with conspiracy and inciting riots.

Lots of High School dramas on Netflix are sensationalised and hyper-real, but Grand Army is counter-acting that. This show tells the story of five high school students who struggle to overcome numerous societal issues to become somebody.

Based on the bestselling Dan Brown book of the same name, The Da Vinci Code is a mystery thriller that follows Robert Langdon, a professor of religious symbology at Harvard University who finds himself as the prime suspect of an unusual murder.