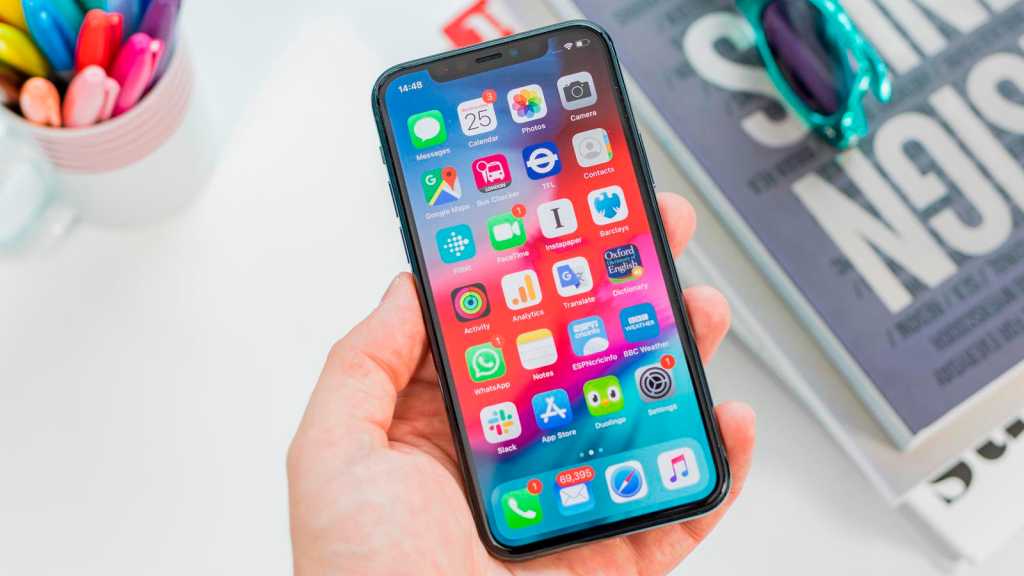 It might not have been revealed at Apple’s WWDC 2020 keynote, but Back Tap is a big deal for iPhone users. The useful accessibility tool is designed for those with more limited motor functions, but can be used by anyone, essentially providing iOS 14 users with easy access to a variety of system tasks including taking a screenshot, accessing the control centre, locking your phone and even opening apps like Google Assistant.

The feature can also be set up with Shortcuts in mind, allowing you to activate a shortcut that, for example, turns your home lights on and off with a double-tap of the rear of your iPhone. That’d be pretty handy for when you go to bed and wake up – especially in those dark winter months.

For most users, though, it’s likely the app launch function that’ll be the most exciting. Double-tap to open WhatsApp? You got it. Triple-tap to open the Camera? Yep, you can do that too.

We outline how to tap to open apps, take screenshots and more in iOS 14 right here. If you’re yet to install the beta, take a look at how to get iOS 14 now.

If you want to open a specific app using Back Tap, you’ll have to configure the action via the Shortcuts app. If, however, you want to simply take a screenshot, lock your phone or perform any other system task, skip ahead to the next section of the tutorial.

Creating a shortcut to open your apps

If you want to double-tap to open an app, you’ll have to create a shortcut beforehand.

Once you’ve got your Shortcut set up, it’s time to map it to the double-tap activation.

Setting up Back Tap

Once you’re ready to set up Back Tap in iOS 14, follow these steps:

Your selection should be applied immediately – try it out by tapping on the back of your phone. It’s probably also worth adding a separate function to the triple tap to get the most out of the feature. Why quickly access one app or function when you can access two?