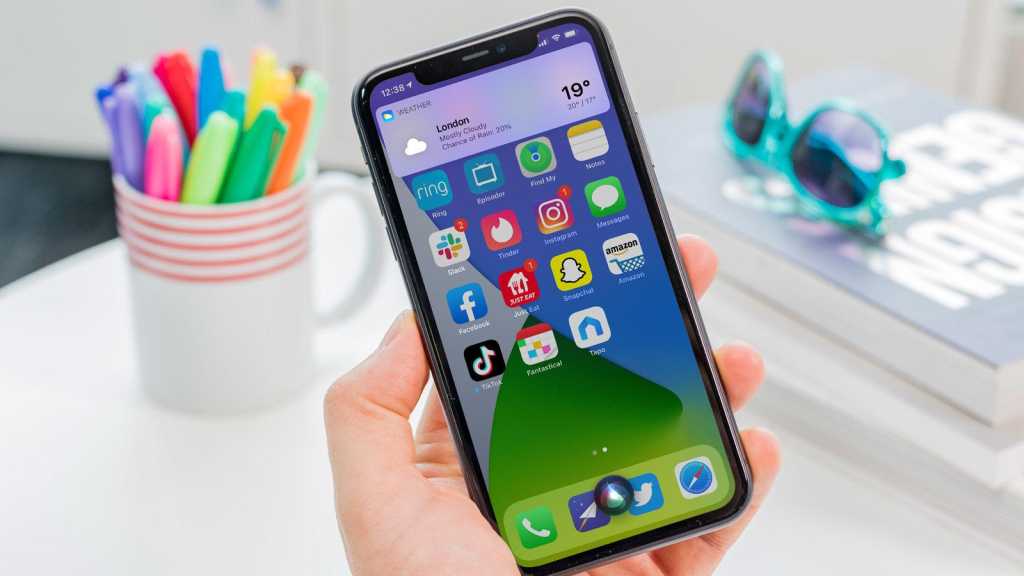 The new features of iOS 14 from Apple have one major thing in common: they’ve all been available on Android for quite some time.

Unveiled at the WWDC keynote on 22 June, Apple led a press conference detailing all the features of the latest OS update for the iPhone range – which is out now. Key highlights included an updated app library, the ability to customise widgets on the home screen and new accessibility features such as translating software and updates to Apple Maps.

The leading feature of the OS update is the App Library, which automatically organises your apps into groups and lists, allowing you to hide select apps on your main home screen.

This is reminiscent of the Android App Drawer, though Apple claims that the App Library is more advanced in its grouping system. In addition, iOS 14 now allows you to change the default apps (such as email) to a third-party provider, again something that has been standard across Android for some time. 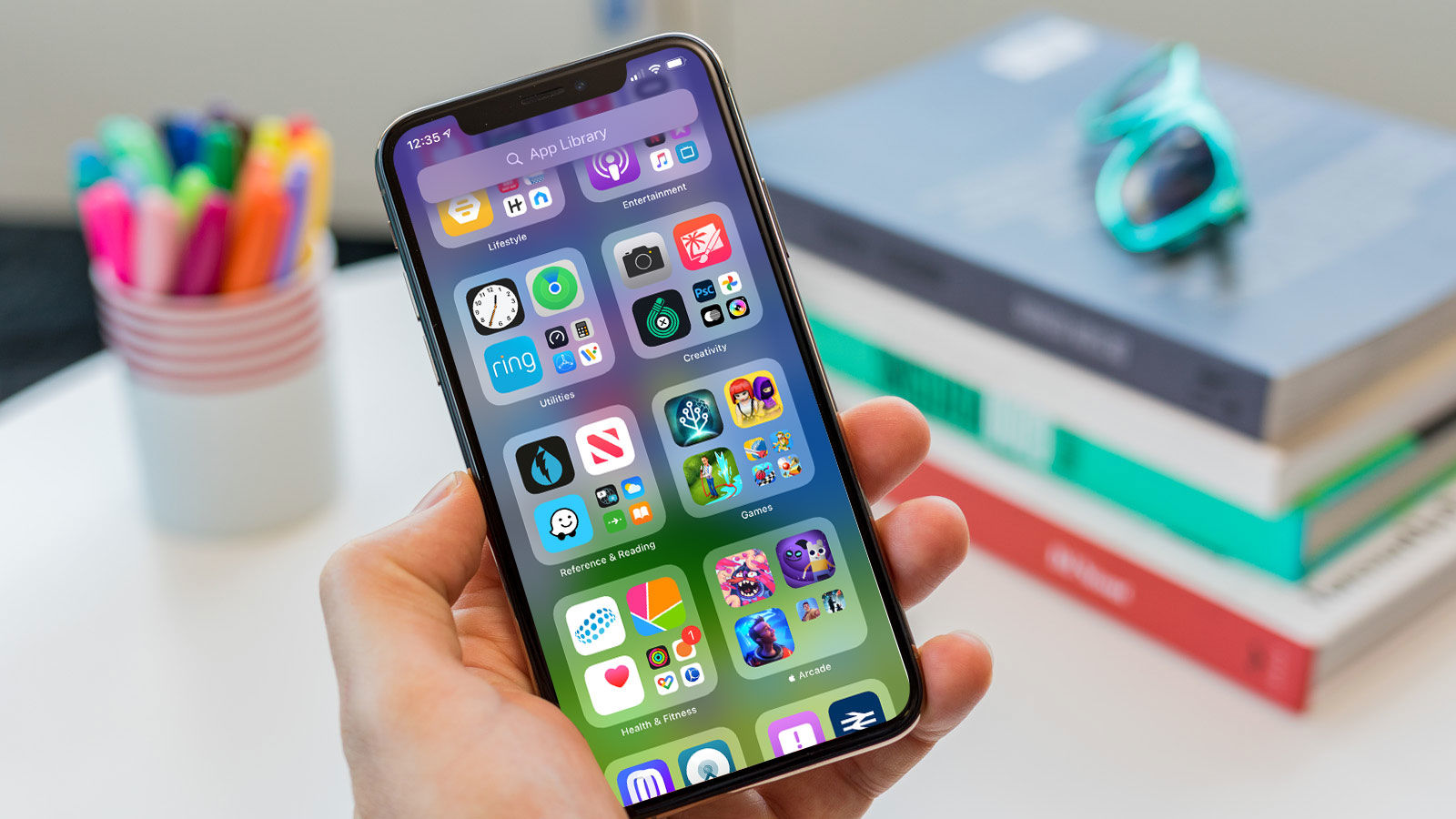 Meanwhile the new widgets bring a new look to the iPhone homescreens – its actually reminiscent of the old Windows layouts (RIP). But yet again, the ability to have a larger widget for the weather, your calendar or emails has been on Android for what seems like forever – so iOS doesn’t really stand out here.

Another duplicate feature is the picture-in-picture video, meaning you can watch trailers and livestreams whilst texting friends and browsing other apps, even whilst using FaceTime. Whilst picture-in-picture isn’t available on all Android phones, it was introduced on Android 8.0.

Apple also touted the updates to the Apple Maps system – with new EV routes for electric cars, cycling routes and congestion maps. And – say it with me – all of these features have been staples on Google Maps for a long time. In addition, these iOS features are only in a handful of US cities right now – so it could be a while before they roll out across the world.

The fact that Apple has only just got cycling routes was particularly a surprise to me – but it’s certainly a welcome update considering that more people will look into bike-riding for commutes in the age of COVID. Whether it will have the same intelligent algorithm has Google remains to be seen.

Whilst Apple’s App Clips are reminiscent of Instant Apps from Android, the latter never really caught on with users. Therefore, this is one area that Apple can win on if they manage to provide a great user experience – and this isn’t the only good news for Apple.

There’s a new app called Translate, which works completely offline and can detect languages automatically – however the app does work best with an active connection. Whilst again this sounds great as a headline, these are all things that Google Translate has been doing. This however could be another win for Apple when it comes to refinement. 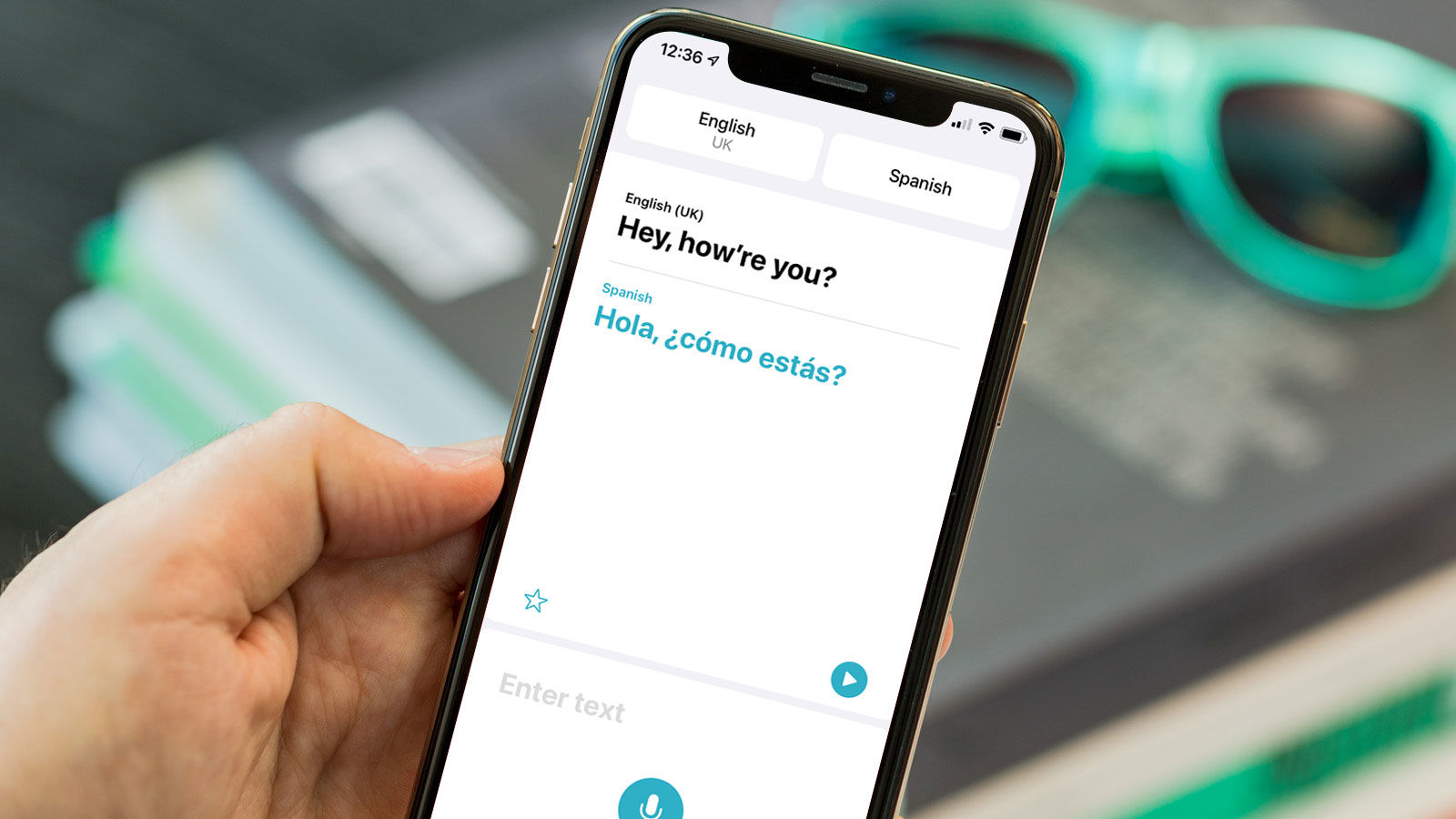 Google Translate is notorious for not being accurate when it comes to languages, so much so that it’s spawned a whole culture of meme videos. Perhaps Apple has held out for so long to improve voice recognition and help trump Android when it comes to international accessibility – we’ve not tested them enough side-by-side to know yet.

Here’s the bottom line. For those invested in the Apple ecosystem, most of these updates are pretty revolutionary. But to anyone else without an iPhone, this is just Apple’s way of playing catch-up to Android.

However, Apple does have an opportunity to beat Android at its weaknesses – particularly with its new App Clips and translation software. Sure, they aren’t brand new features, but they have the potential to upstage anything we’ve seen before with some refinement. You can find out more granular details in our iOS 14 Tips and Tricks article.