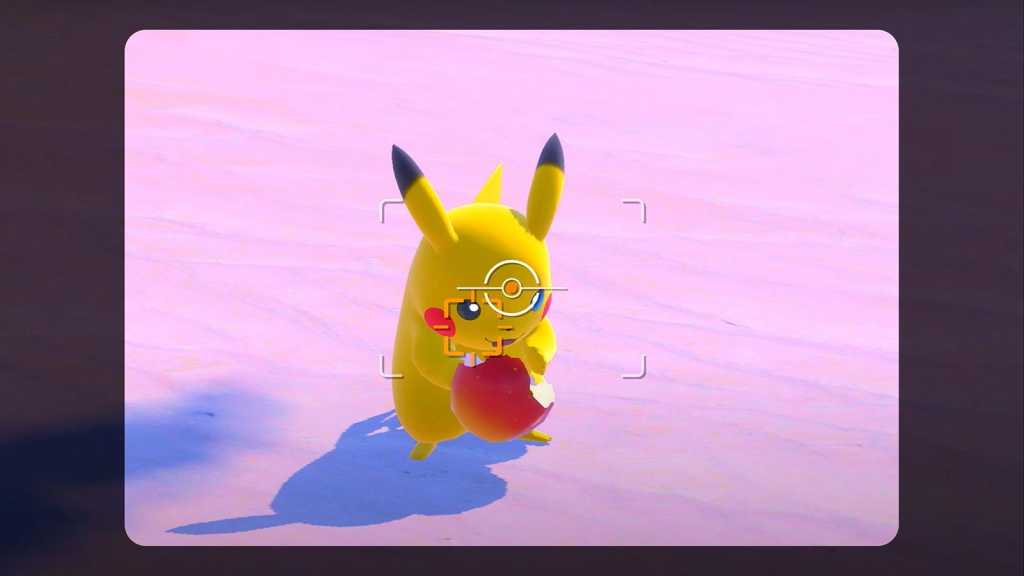 The Pokémon Company has announced a sequel to the N64 classic Pokémon Snap – New Pokémon Snap. We presume this is a working title for the upcoming Switch game that’s being developed by Bandai Namco.

The premise of the game remains the same as its 1999 predecessor, which is to roam pretty places taking photographs of Pokémon. Gone are the turn-based battle elements of most other Pokémon titles and in comes sneaking up on creatures to get the best shots possible. It’s a beloved if zany spinoff.

That’s right, Trainers— #PokemonSnapIsBack! #NewPokemonSnap is an all-new adventure inspired by the classic Nintendo 64 game. Grab your camera, and get ready to photograph Pokémon while exploring beautiful islands on Nintendo Switch! https://t.co/7lqjl7saf0 pic.twitter.com/p6oJgmwZ8d

In the trailer above it seems like business as usual as the play sees photos taken of Pikachu, Blastoise and Lapras amongst visuals that will obviously be a massive graphical update to those seen on the N64. Nintendo said:

“Photograph lively wild Pokémon in their natural habitats as you research and explore unknown islands. Journey through a variety of environments such as beaches and jungles to capture previously-unseen Pokémon behaviors. The photos you take can also be used to fill out your very own Pokémon Photodex!”

There’s no release date for New Pokémon Snap, so the twenty-one year wait for a sequel will stretch out just a little longer.