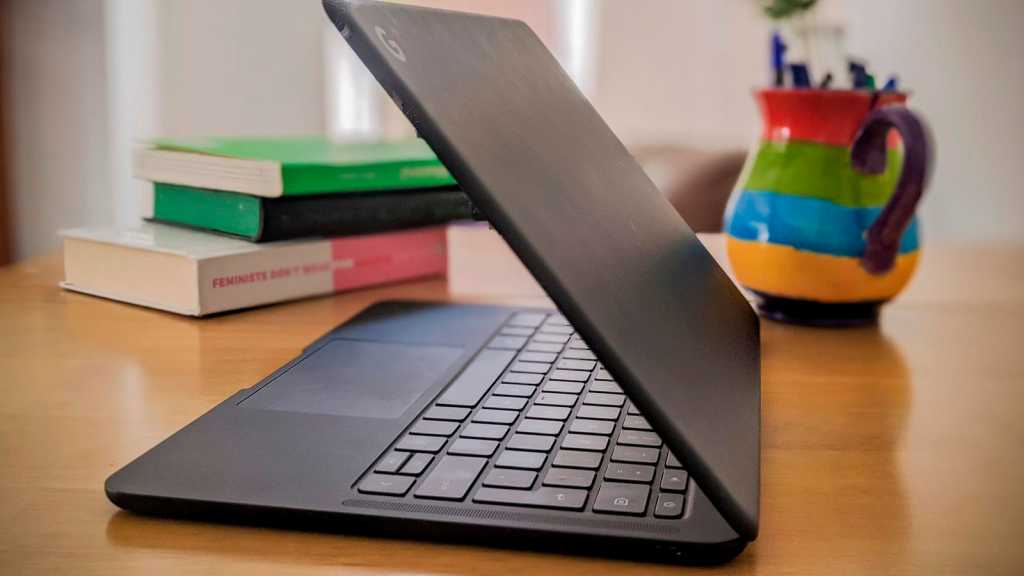 Google has announced a new partnership with Parallels, the cross-platform solutions company, that will see Windows apps including Microsoft Office come to Chromebooks. In a blog post Google said that “legacy application support” would be the main result of the partnership.

Until now, Parallels Remote Application Server was the only way for Chrome OS users to access Windows desktop apps by streaming them from the cloud. The new venture will see Chrome OS be able to natively support Windows apps in the same way it can currently run Android apps.

According to The Verge, Parallels Desktop will be built directly into Chrome OS in order for this to work. It’ll mean you won’t have to be online in order to properly use Windows apps like you currently do with the cloud solution.

The catch is the feature will first arrive for Chrome Enterprise customers only, and it’s not clear if it’ll roll out to individual consumers. But if businesses can be convinced of the benefits then it’ll be another good reason to invest in Chromebooks for employees over Windows laptops.