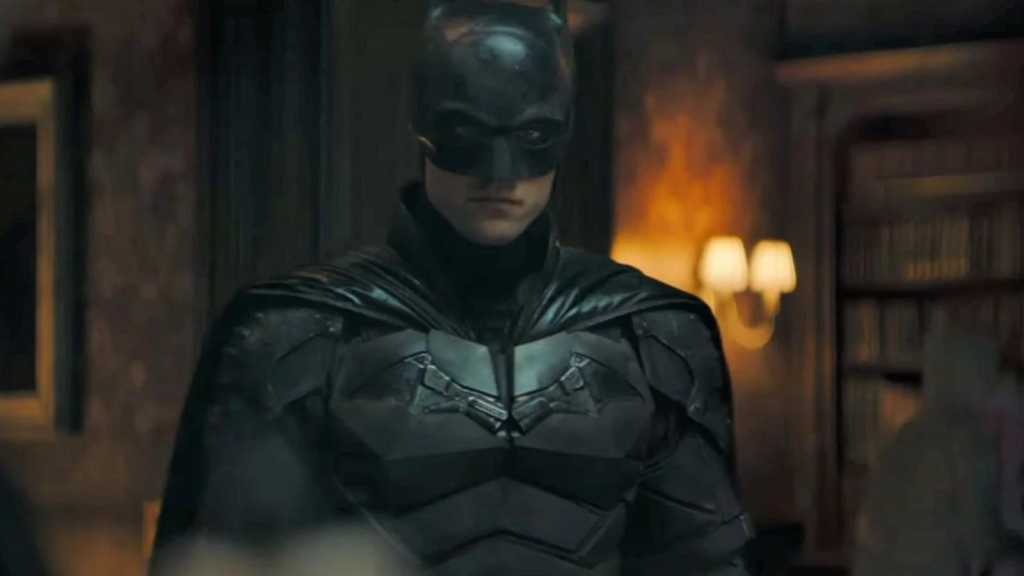 Forget long queues and crowded panels – virtual cons are the way forward now, and Warner Bros has jumped on the trend with DC FanDome, a mega online event for fans of the DC superhero verse.

From announcements about the games, shows and films to panels with well-known guests from across the DC Universe, there’s plenty to get excited about for this event.

The first DC FanDome event took place on 22 August 2020, and included announcements and trailers for Wonder Woman 1984, The Batman, the Justice League Snyder Cut and more.

Now the event is coming back this week  – here’s everything we know so far. We have a similar article for the Star Wars Celebration event.

When is DC FanDome happening?

DC FanDome will be returning this Saturday, 16 October 2021 at 6pm BST/1pm ET/10am PT. The stream will last for four hours in total.

You can take a look at the official trailer below:

How to attend DC FanDome

Just like last year, DC FanDome will be completely free and accessible to anyone from around the world, as its a virtual event. It will be broadcast in multiple languages.

You can either watch all the events unfold over on the DCFanDome.com, which will also include shops for merchandise and special zones for fans. Alternatively, you can tune into all the panels and announcements over on Twitch, YouTube, Facebook and Twitter.

We’ve embedded the stream at the top of this article, so you can bookmark this page and come back to tune in live should you wish. 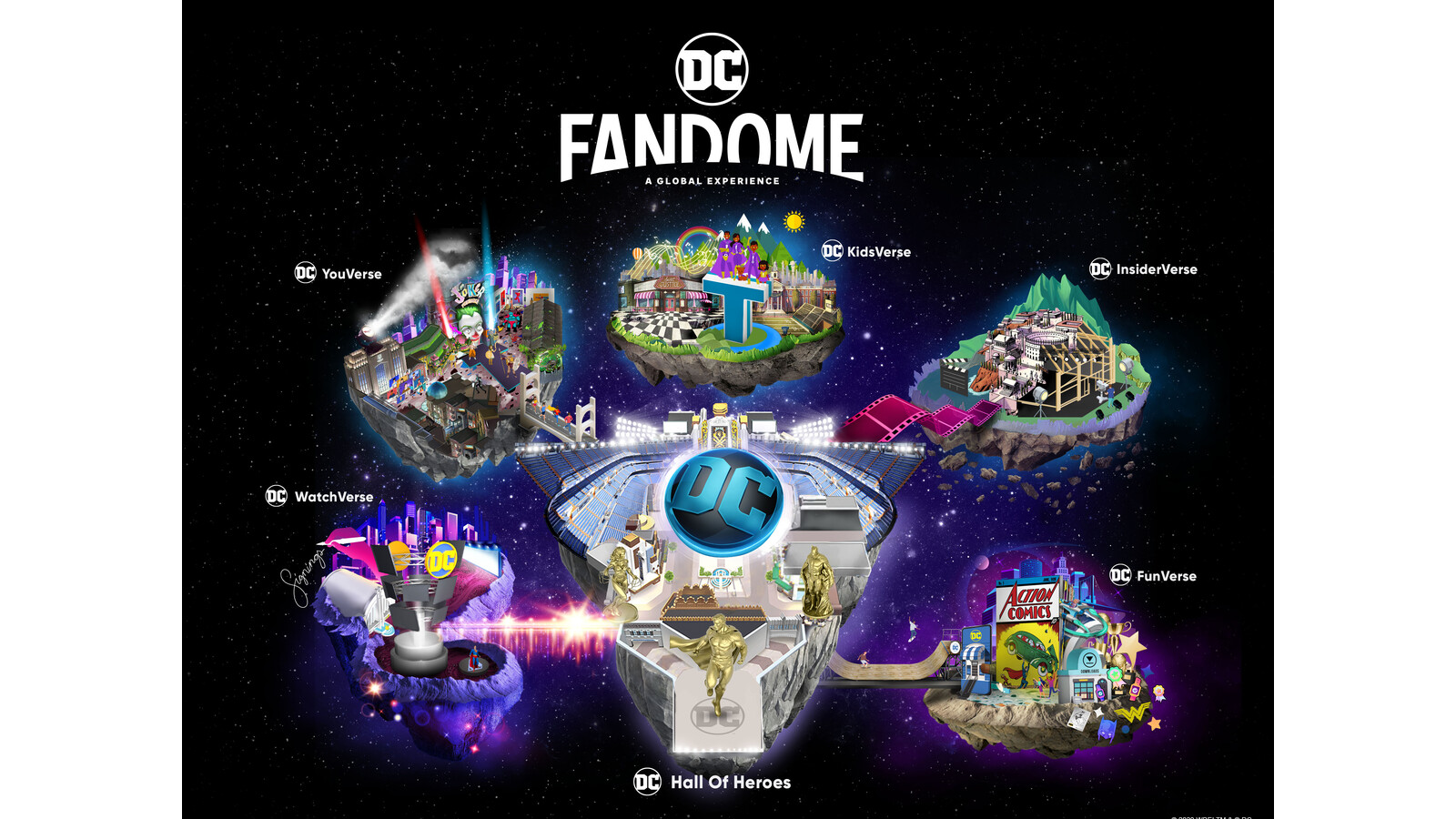 What’s in store for DC FanDome this year?

We now have confirmation on some of the things that will get announcements, clips and news at DC FanDome.

Firstly, there’s The Batman, which is due to release on 4 March 2022. There will be another brand new trailer – something very expected after the first one dropped at the same event last year.

Then, there’s Black Adam. Starring Dwayne ‘The Rock’ Johnson, this film is also due to release in 2022. We’ll be getting a first look at the film at this event, as well as a sneak peak at The Flash and content for DC League of Super-Pets.

The event teaser didn’t say that there would be trailers for Aquaman and the Lost Kingdom and Shazam! Fury of the Gods, but we will be getting some behind-the-scenes content.

Taking part in the event will be JJ Abrams, Dwayne ‘The Rock’ Johnson, John Cena, James Gunn, Patty Jenkins, Zachary Levi, Zoë Kravitz, Ezra Miller, Robert Pattinson and more. You can see who else in the talent announcement below:

The ultimate DC fan experience awaits you. Join the all-star lineup at #DCFanDome on October 16 where even more will be revealed! https://t.co/tiyI0kvdEe pic.twitter.com/rMmOWT4Ssf

There will be teasers for the upcoming seasons of TV shows of Batwoman, The Flash, Superman & Lois, and Sweet Tooth, as well as a send-off to Supergirl and a 100-episode celebration of Legends of Tomorrow.

There will also be a first look the new drama, Naomi and the HBO Max series, Peacemaker. Harley Quinn fans will also get a taste of what’s in store for season 3 of the animated show.

On the games side, we’ll see clips from Gotham Knights and Suicide Squad: Kill the Justice League – titles both unveiled last year.

There will of course be many more announcements across comics and home entertainment – stay tuned.