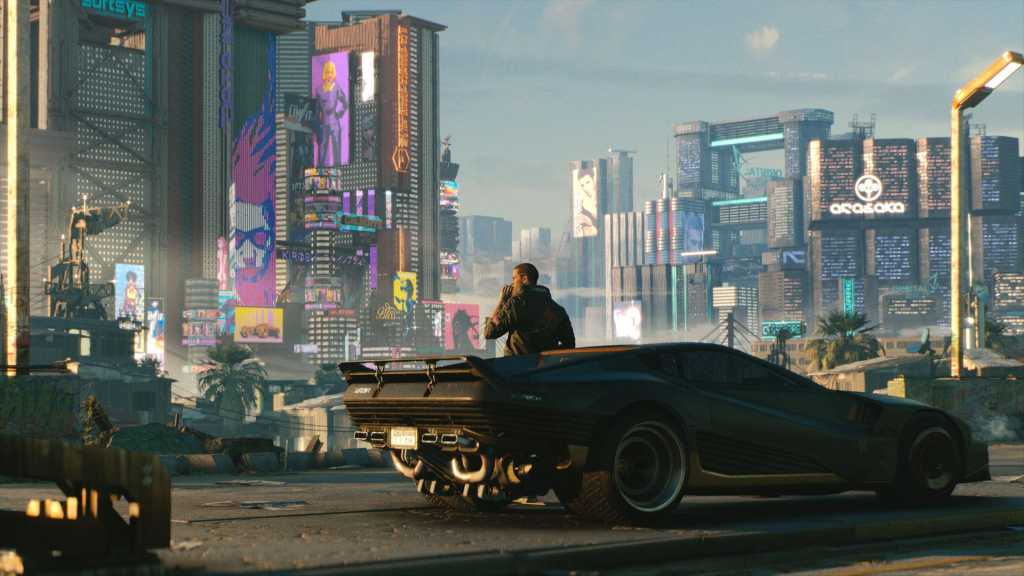 CD Projekt Red is steadily revealing more from Cyberpunk 2077 ahead of the game’s release next month, and it’s doing it in a series of livestreams called ‘Night City Wire’.

The new streams are the company’s way of replacing whatever announcements it would have made at various games conferences – had they gone ahead. The fifth – and maybe final? – episode is coming today.

Here’s when the next Night City Wire stream is taking place, how to watch it, and what to expect.

When is Night City Wire?

How to watch the Cyberpunk 2077 stream

CD Projekt Red will stream Night City Wire on the official  CD Projekt Red Twitch channel and the Cyberpunk 2077 YouTube channel so head to either when it’s time for the stream to start.

What to expect from Night City Wire

For this instalment of Night City Wire, we’ll be getting a deep dive into Keanu Reeves’ character Johnny Silverhand, along with the some of the biggest songs from the game’s soundtrack – which we already know includes tracks from Run the Jewels, Grimes, and more.

Yo, choombas! Get ready for episode 5 of #NightCityWire! We’ll talk about our favourite rockerboy Johnny Silverhand, share a variety of Night City’s tunes and a lot more. It’s going to be a big one! Save the date: Thursday, Nov 19th, 6PM CET See you on https://t.co/cBU8yS6pfc! pic.twitter.com/1AW1wUBGVA

With the game’s release now coming soon, on 10 December, it makes sense that the company is diving deeper into the game’s specifics as the Night City Wire events go on, but even so expect this to touch on some material outside of that focus on Keanu and big tunes.

If you’re tempted by Cyberpunk 2077, you can pre-order the game now, and check out our guide to the other massive games on the way this year.