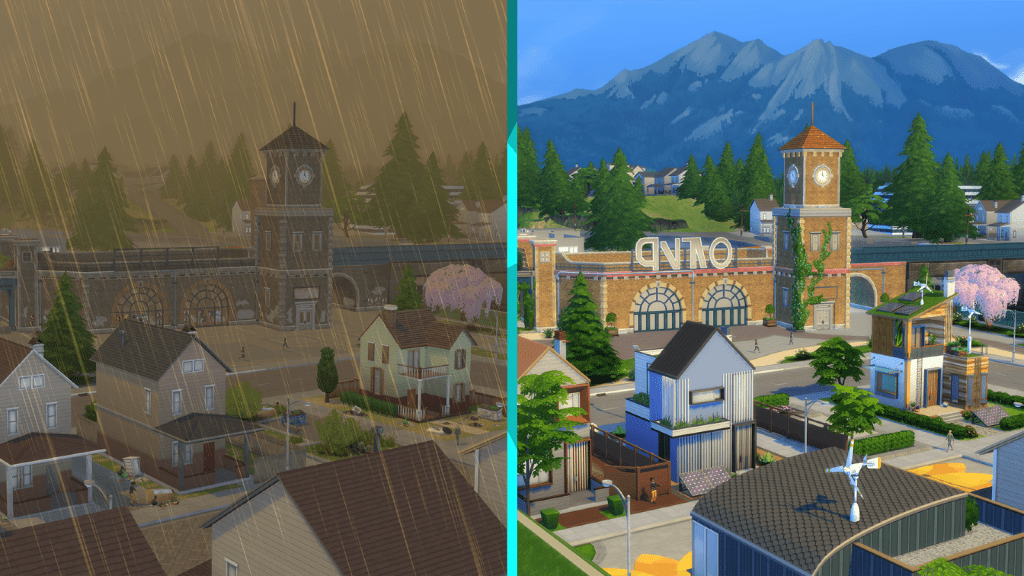 Whilst videogames can be the perfect excuse to escape the troubles of everyday life, certain titles have proven that they can actually be the perfect outlet for commentary on those same social issues people are often trying to escape.

I never would have thought that The Sims franchise would be included in this bracket, but here we are. The latest expansion pack in The Sims 4 lineup is Eco Lifestyle, and it allows players to make an environmental difference within their neighbourhood by voting for green initiatives, reducing their eco footprint, crafting their own furniture, and growing their own food.

After years of iterating and reiterating on the same formulas of expansion packs, EA has taken a bolder move with Eco Lifestyle. Not only is this a theme that’s new to The Sims franchise, but it has the added benefit of educating people on a topic with a wider social impact.

I’ve discovered how living sustainably can lower your living costs thanks to the updated bills system, which factors in any power or water consumption. I’ve been encouraged to look at upcycling furniture and goods as opposed to buying new, enjoying the benefits of having something that is crafted and unique. 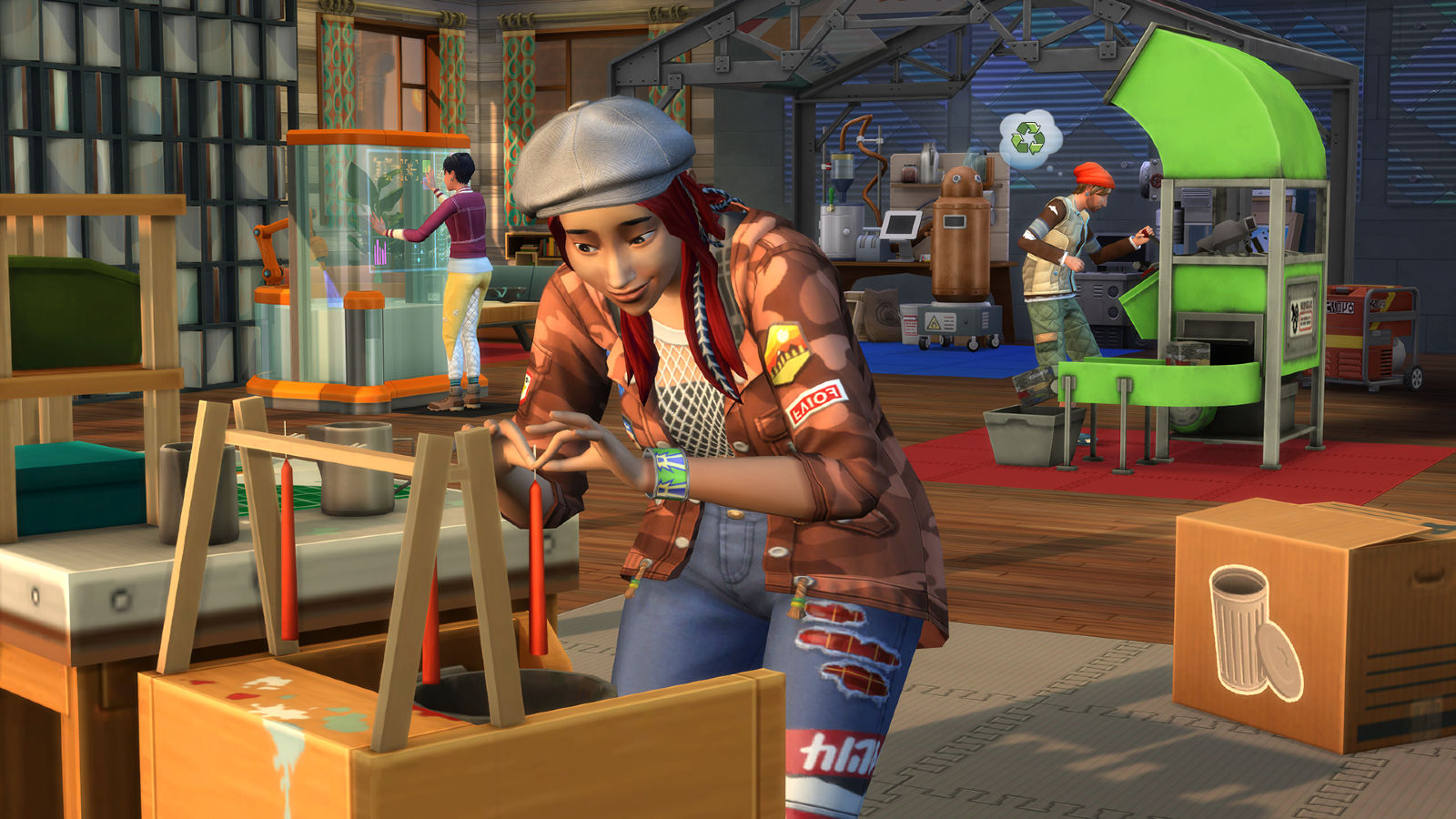 I’ve also seen the value of communities voting together to make changes across the town, and how new rules and regulations can physically affect the environment that surrounds us. While in reality I obviously wouldn’t expect to see trash and pollution cleared up overnight as it is in the game, the notion of actively engaging and pledging for change from local councils is extremely important.

While EA is the most recent production company to come out with a title related to social change, they’re not the only example out there. On the podcast This Game Changed My Life, one player with psychosis discussed how the game Hellblade helped him better understand his condition.

The episode revealed how the creators of Hellblade wished to accurately recreate the mental illness to give a voice to the people who suffer with psychosis in their day-to-day lives. The team worked with neuroscientists from the University of Cambridge, and even conducted interviews with diagnosed psychotics to ensure that the senses within the game were true to life.

Shining a light on conditions is just one way gaming can bring awareness to mental health – more recently we’ve seen that videogames can be the answer to isolation anxiety during the pandemic. 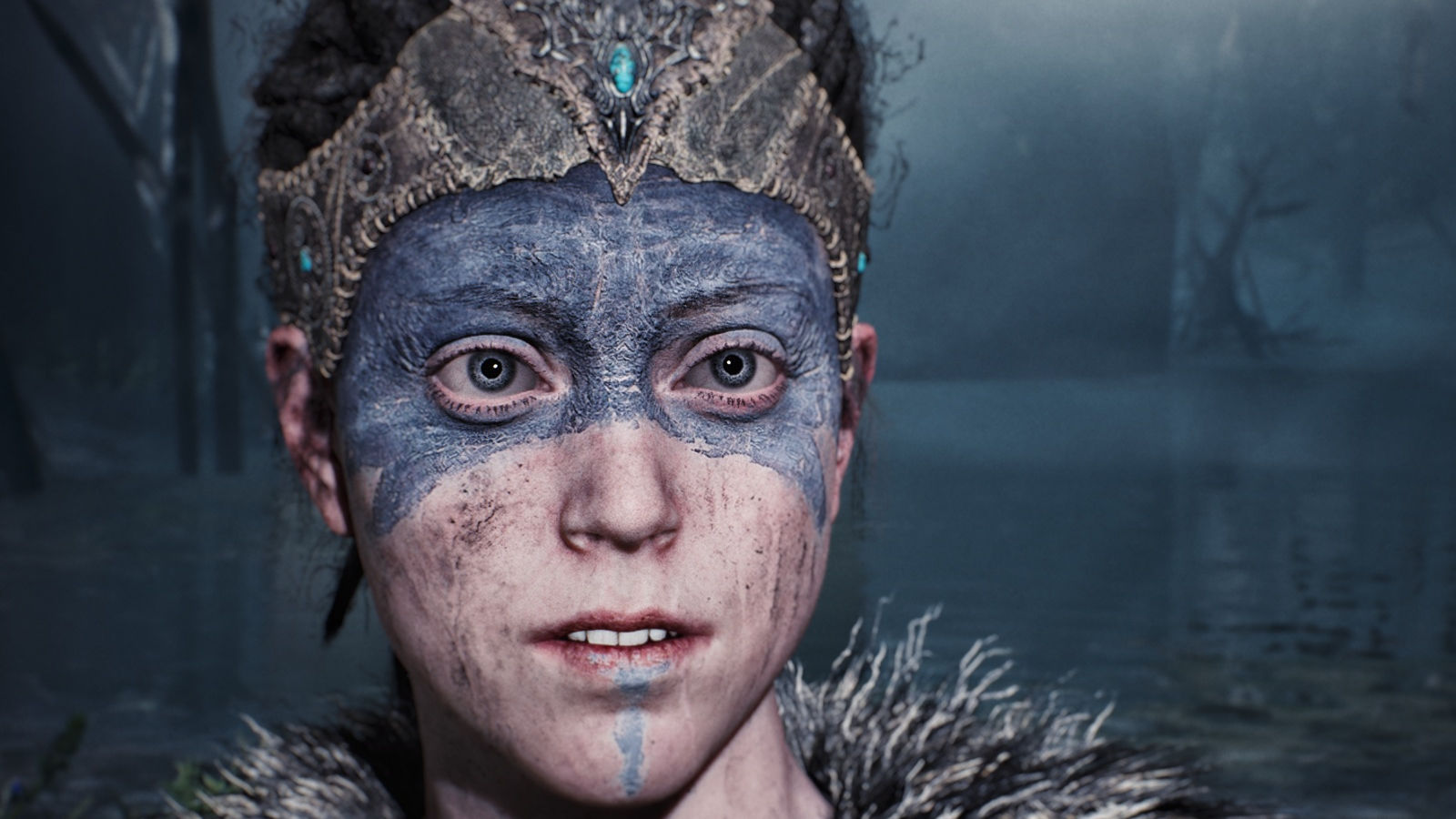 Some hail Deus Ex as one of the leaders when it comes to social commentary within gaming, touching on political division, mass surveillance, and corporate control. It encourages the player to question everything they see, something the New Normative points out is still relevant now in the age of fake news.

Mafia III is another title that broke boundaries upon its release, with commentary on racism that is especially applicable right now following the protests in America related to the death of George Floyd and police brutality against black people. The player takes on the role of Lincoln Clay, a mixed-race man who lives in the south of America in 1968. As you explore the city, prejudice follows you – from being more closely watched by the police, to slurs thrown you as you walk by, to dealing with white supremacist groups such as the Ku Klux Klan.

NHPR spoke with the creators of the game who did extensive research into the era through films, literature and podcasts on race to create an authentic – and empathetic – experience for the player. Facts and figures are even played on a radio within the game to help educate players further. Senior Writer Ed Fowler commented on the importance of this: “The way that it evokes the time and still resonates today speaks to many things, just in general in our world right now.” 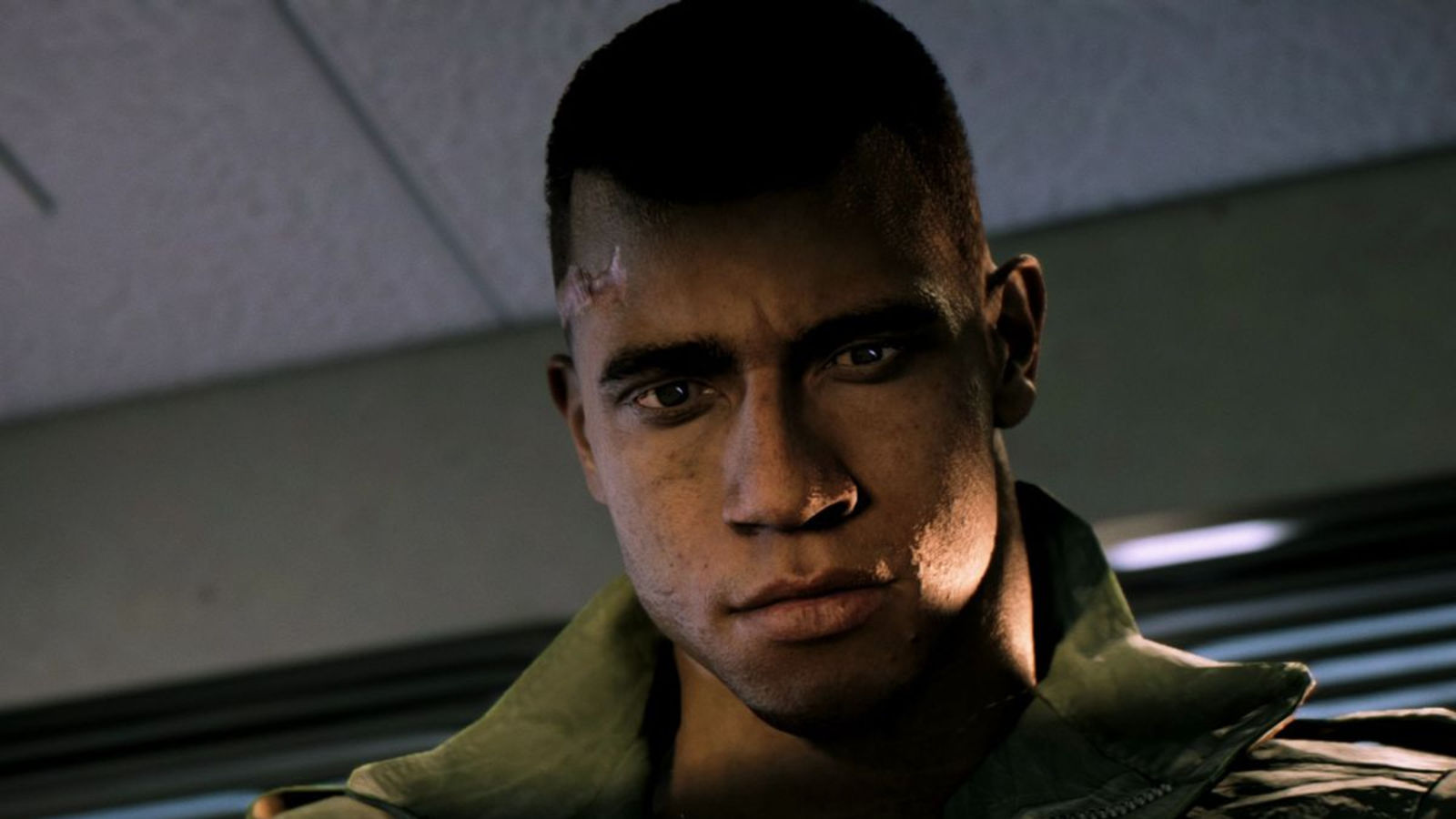 On the indie scene, there’s an entire event dedicated to games that tackle societal issues. The Games for Change festival is a major event designed to share ‘how videogames and immersive media foster resilience, connectedness, and well-being’. These include technological and accessibility improvements in games, civics and social issues, educational titles and health/wellness.

Adam Gazzaley from Neuroscape is among this year’s speakers. Neuroscape uses videogames within clinical research to understand how they can heal certain brain conditions, including ADHD, autism, depression, multiple sclerosis, Parkinson’s and Alzheimer’s. This is taking the concept of using gaming for social good one step further, as this work could have a direct and immediate impact on treatments.

There are more mainstream games with a direct positive effect too. Dr Kawashima’s Brain Training is designed to improve your mental skills and memory, whilst Ring Fit Adventure improves your physical fitness whilst immersing you in an adventurous storyline. They might not be quite as groundbreaking as the work going on at Neuroscape, but it’s proof that games are good for more than mere entertainment. 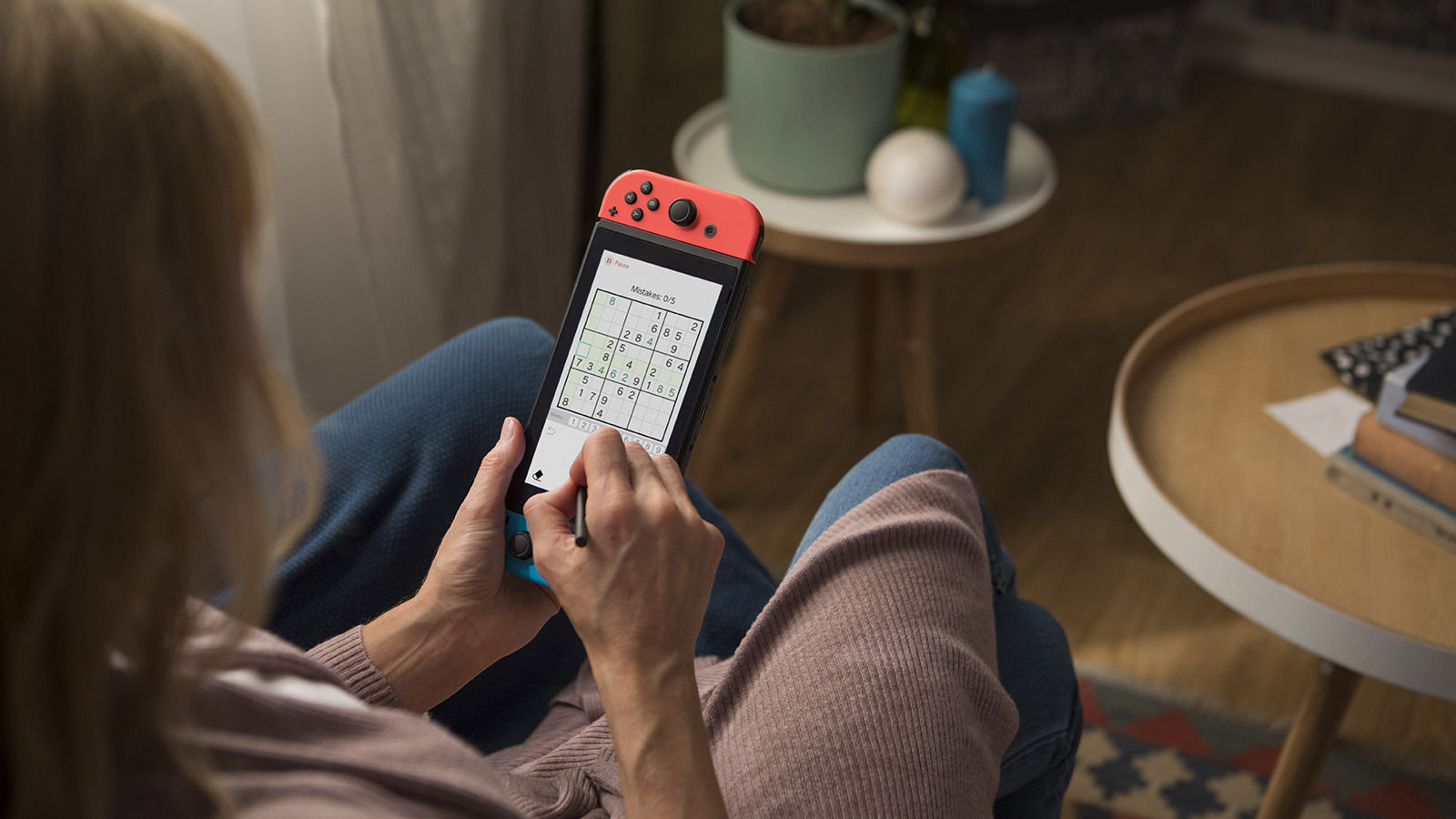 All of these examples showcase that there are a number of ways games can push for change, spanning a huge range of genres. EA putting one of its biggest franchises at the forefront of social commentary with The Sims 4 Eco Lifestyle sets an example to other publishers to do the same.

Perhaps in the future The Sims team could examine the ways they can follow this pack up by creating something with messaging that resonates within the wider community. As a life simulation, the possibilities are truly endless, and maybe this is a learning experience to take forward into The Sims 5.

…of course, you can still use The Sims Eco Lifestyle to create a chaotic smog world should you wish. ‘Play with life’ and all that.