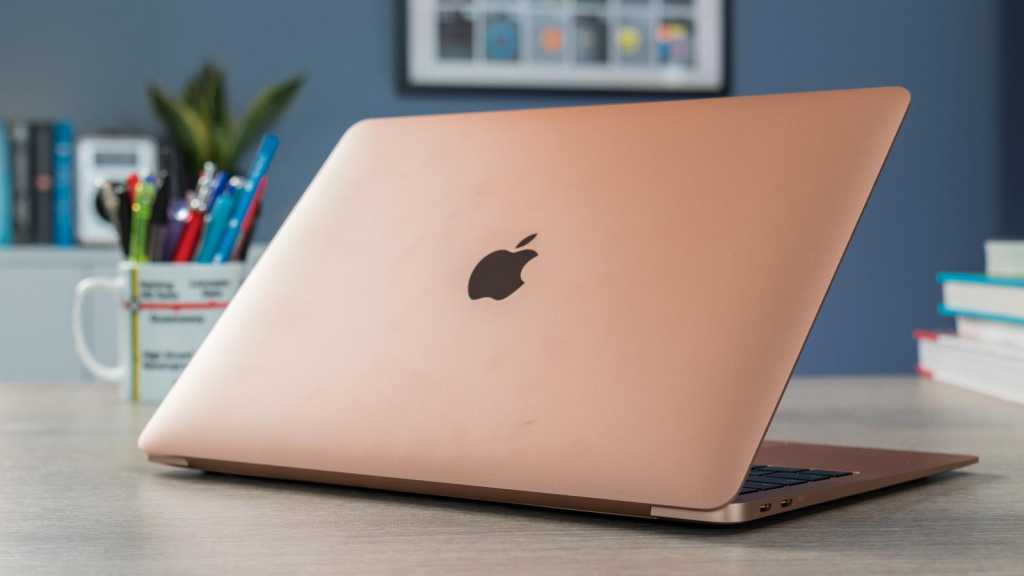 Apple has long been rumoured to be thinking of switching to its own in-house chips for its Mac computers and may be ready to announce the move sooner than expected. It would represent Apple beginning to break ties with Intel, its chip partner for all Macs and MacBooks since 2006.

According to a Bloomberg report, Apple could reveal details of its progress at its WWDC event that starts on 22 June.

Given the coronavirus pandemic, WWDC will be a virtual event this year with developers able to tune in from around the world.

Bloomberg said that “according to people familiar with the matter” the announcement could debut at WWDC but is also subject to change given the Macs themselves would not surface as products until 2021.

The project is codenamed Kalamata and it is thought that Apple is considering announcing it at WWDC to give developers time to adjust to the new architecture. The new chips are said to use technology from Japanese firm ARM rather than Intel and would mean the Mac’s architecture was more similar to that of the ARM chips in iPhones and iPads.

ARM chips are being used more frequently today in laptop devices but are not yet up to desktop-class performance. It means Apple is likely to debut the chip in a smaller MacBook machine, possibly the MacBook Air. Microsoft’s recent Surface Pro X uses an ARM chip in a slim and compact form factor and major firms Samsung and Lenovo have experimented.

It might pave the way for Apple to finally put LTE in a MacBook, though at the moment that is offered in the iPad Pro as a differentiator. Whatever happens, Intel will be worried that Apple could start an exodus away from Intel chips. Intel has struggled to make year on year improvements to processing power and energy efficiency in recent years, helping to stagnate Apple’s annual update cycles.