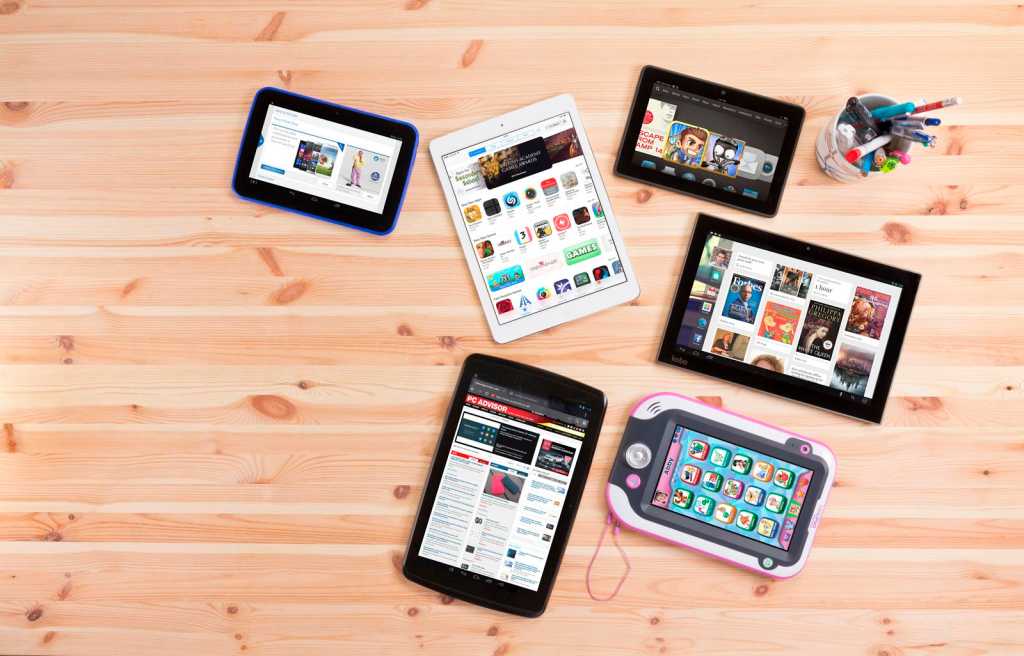 Tablets might not have overthrown the laptop as some predicted, but they’re still extremely useful gadgets. We’re still putting the latest and greatest through their paces, so here’s how we test tablets.

The amount of tablets being launched has dramatically reduced over the last few years. The likes of Google, Sony and HTC don’t even make them any more. That namely leaves Apple and Samsung fighting it out along with a few other brands such as Lenovo, Huawei and Amazon.

Don’t forget Microsoft’s Surface range, although because they run Windows we test them like laptops.

We test tablets under the following core categories:

As with any gadget we get in for review at Tech Advisor, we will use a tablet as much as possible while we have it. We don’t just rely on a set of benchmarks, although we do run them (see below).

We’ll test a tablet for a week or often longer, using it for all the things that it’s supposed to do: check emails, browse the web, play games, stream video etc. After all, there’s no better way to find out what something is like in the real world.

This tells us what it’s like to hold, whether it’s well-made, how fluid the performance is, whether the display is high quality (things like brightness, colours, viewing angles) and how long the battery lasts.

If a tablet has any special features, we’ll test those out too and having tested so many tablets over the years we know when something is missing – whether it’s a headphone jack or not enough memory to run things smoothly.

As well as the above testing, we also run a series of benchmarks just like we do on devices like smartphones and laptops.

We run a selection of benchmark apps that are cross-platform, meaning we can compare iPads with Android tablets, for example. Amazon Fire tablets are more restricted, so we run the apps that are compatible.

The two main apps are Geekbench and GFXBench which respectively test assess the computational and graphical power of the device.

They produce scores or framerates where a higher number is better but remember they are only synthetic and we will always let you know how we found them to perform, regardless of what the number suggests.

Seeing how long the battery lasts with real world usage is informative, but we also test tablets under identical conditions with a battery benchmark. This puts them to work at the same screen brightness and times how long it can last. This way we can also compare in an objective way.

Devices are provided to us either from the manufacturer or sometimes a retailer or phone network for a limited time. We are under no obligation to score them in a particular way or give an award.