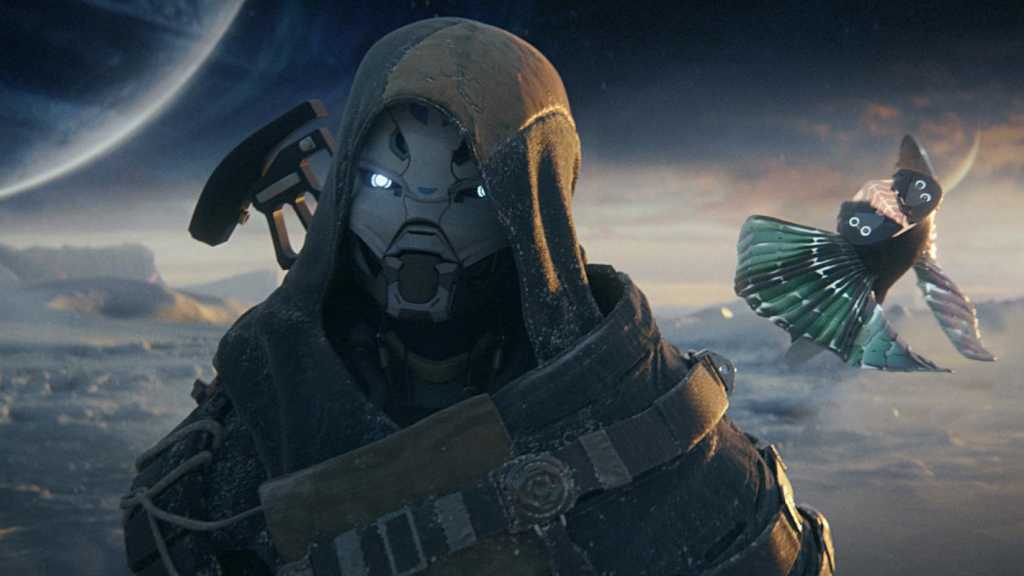 Eyes up, Guardian. Bungie just dropped a Sparrow-load of Destiny 2 news at once: the Beyond Light expansion arriving in September; the launch of the new Season of Arrivals from today; and official confirmation that Destiny 2 is coming to both PlayStation 5 and Xbox Series X. Phew.

First up, Beyond Light. The game’s next major expansion will drop on 22 September and brings with it something teased way back when the first Destiny launched: the Darkness.

That means a few things. First up, a new threat: a Pyramid Ship hovering above Jupiter’s icy moon Europa, the site of most of the new content – as leaked last week. Underneath the ice lies the new six-person Deep Stone Crypt raid, while above it lies a new Fallen Empire led by Kell of Darkness, Eramis.

Most excitingly of all? Players get a taste of the Darkness too. Stasis will be introduced as a new power set alongside Arc, Solar, and Void, introducing new sub-classes for Hunter, Warlock, and Titan to let you wield the dark power. We don’t know much about what Stasis will do, but Bungie promises to drop more details later this summer.

Beyond Light may be a while off, but until then the Season of Arrivals will set the scene. Kicking off today with the arrival of a Pyramid Ship on Io, the game’s eleventh season includes plenty to do.

Players on Io will find new public events underneath the Pyramid Ship, while hidden Messages of Darkness will presumably tease the backstory of the mysterious new threat. A new dungeon, Prophecy, will let you unlock DAITO Foundry armour, along with the old Trials of the Nine armour sets, while there’ll be more new gear and rewards to unlock throughout the season.

Season of Arrivals is open to all players, but Season Pass holders will immediately unlock the Witherhoard Exotic Grenade Launcher and the Seasonal armour sets, along with the usual perks like weekly missions and an Exotic weapon quest.

Season of Arrivals starts today, while Beyond Light arrives on 22 September. While Destiny 2 is free-to-play, the Beyond Light expansion is not. You can pre-order it now though, with the option to upgrade to a Digital Deluxe Edition that includes the Season Pass and a few Exotics, or a Collector’s Edition from the Bungie store that throws in physical goodies like a Pyramid Ship, a satchel, and a water canteen. 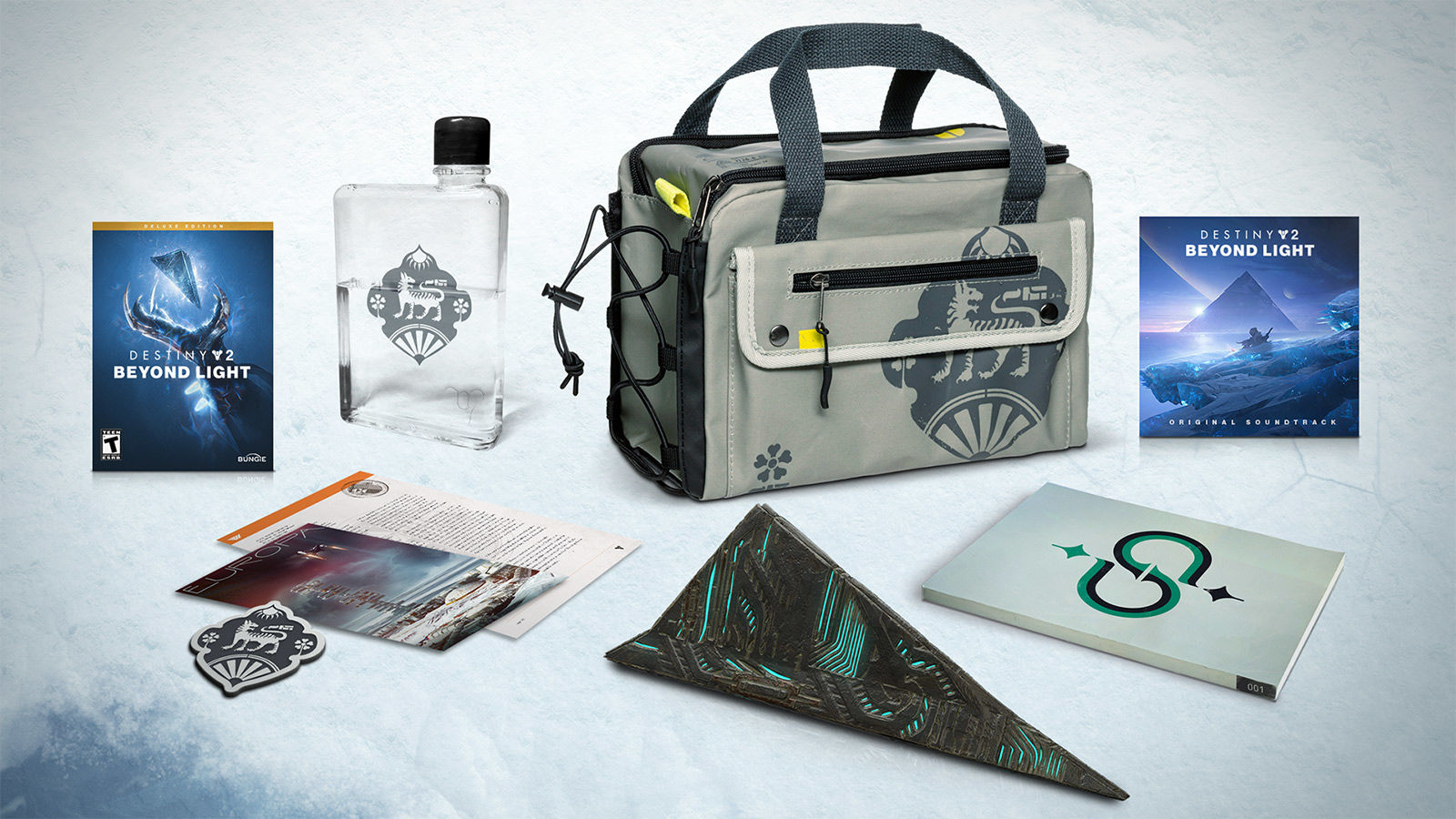 The expansion will arrive simultaneously for PC, Xbox, PS4, and Stadia, but Bungie has also confirmed that Destiny 2 will be coming to next-gen consoles. Even better, any purchases of the game and expansions on Xbox One will upgrade for free to Xbox Series X through Smart Delivery, and any PS4 purchases will also transfer right over to the PS5.