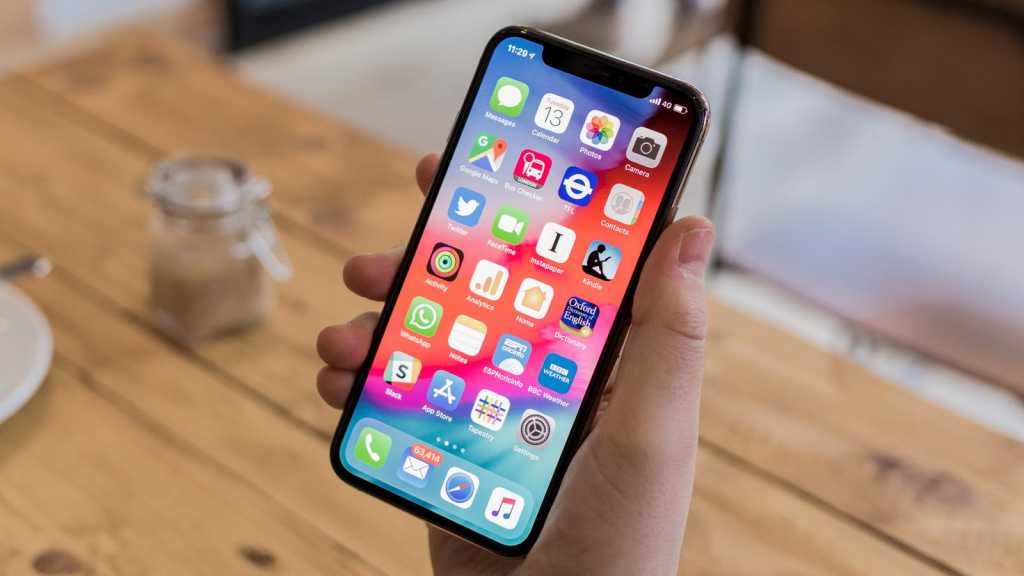 iPhones and iPads tend to run smoothly, but even Apple’s devices can get clogged up with unwanted files and apps from time-to-time. While iOS and iPadOS devices don’t require the same level of maintenance as PCs or Macs, they do require a bit of TLC every now and then to help keep things running effortlessly – especially when it comes to older iPhones and iPads with limited storage and RAM.

Here, we explain how to clear your cache and delete memory-hogging files that could be slowing down your iPhone or iPad.

Clearing the cache in Safari

If you want to simply clear the cache in Safari on your iPhone or iPad, follow these steps: 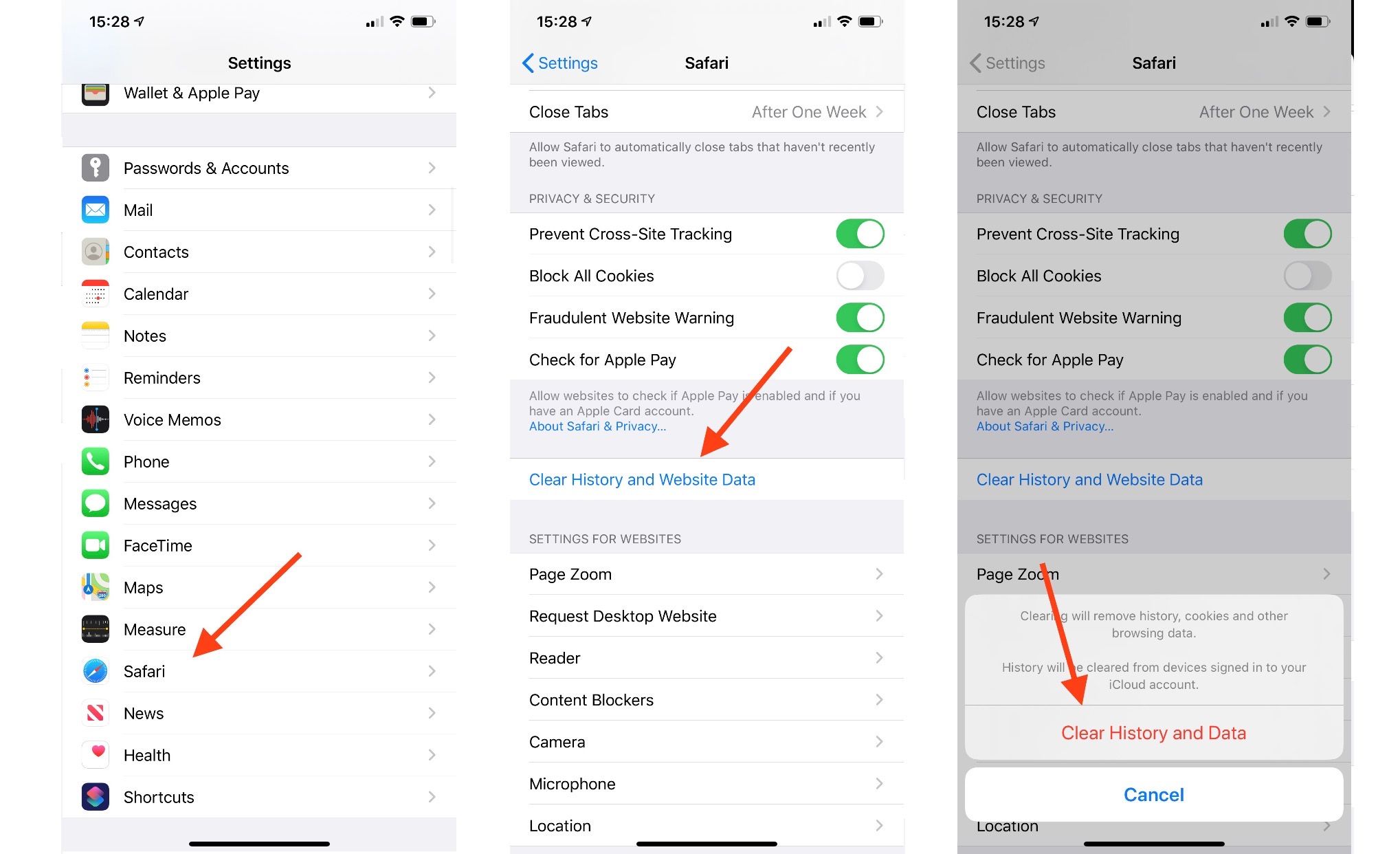 Though not directly referred to as a cache, you can clear out some of the excess data stored by apps installed on your iPhone or iPad. Documents and data are stored locally to make apps run faster, but the size of the accompanying files can often outweigh the size of the apps themselves, especially when it comes to media-hungry apps like Facebook and games like Call of Duty Mobile.

There’s an easy way to identify the largest apps on your iPhone or iPad and clear the accompanying documents and data to free up some space. 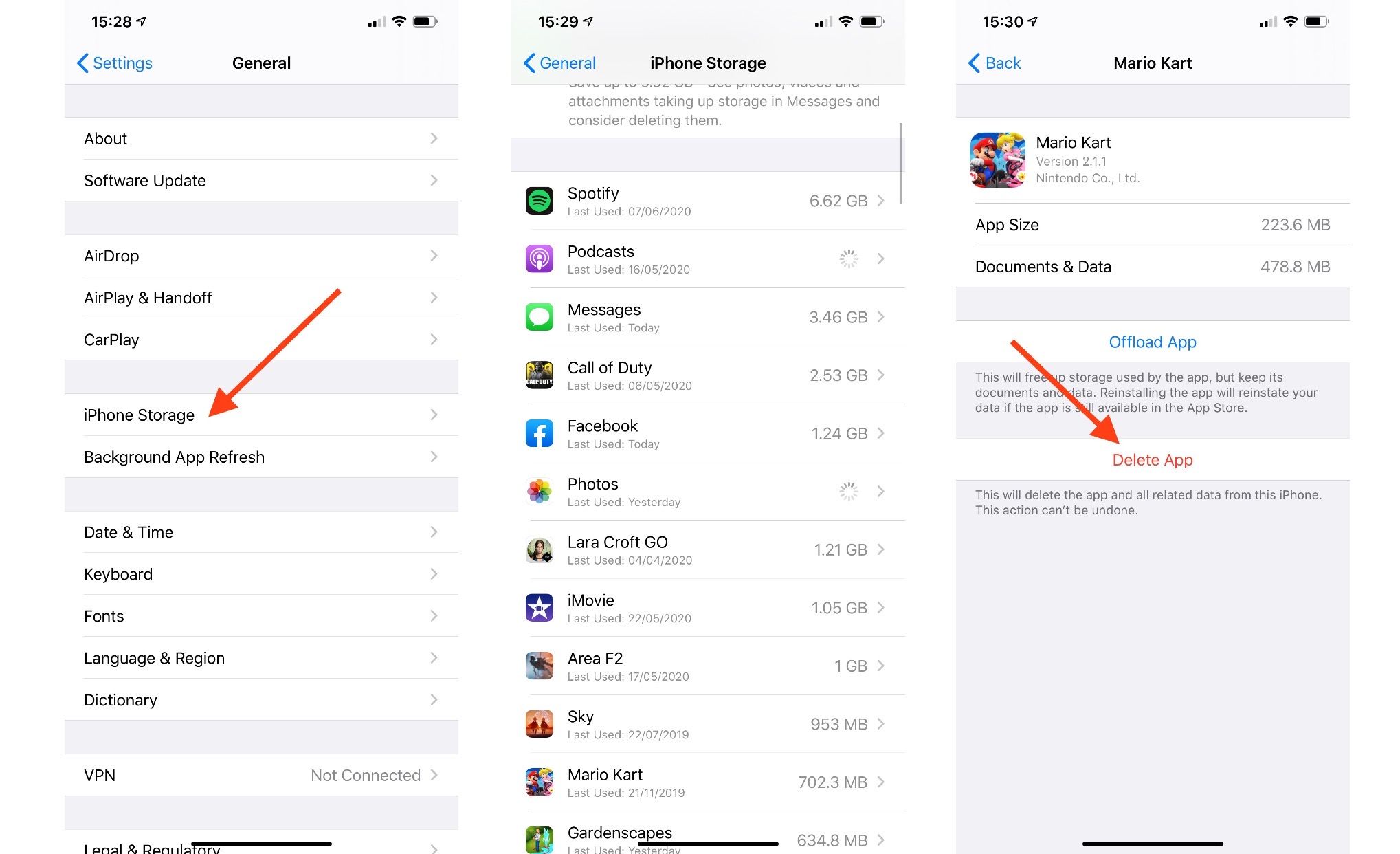 Freeing up RAM by restarting your device

Generally speaking, iOS and iPadOS do a great job of handling memory management without any intervention from the user. But, like with most things in life, iPhones and iPads can benefit from being restarted from time-to-time, providing an opportunity for the device to clear out its RAM and ensure apps have enough memory to run smoothly. 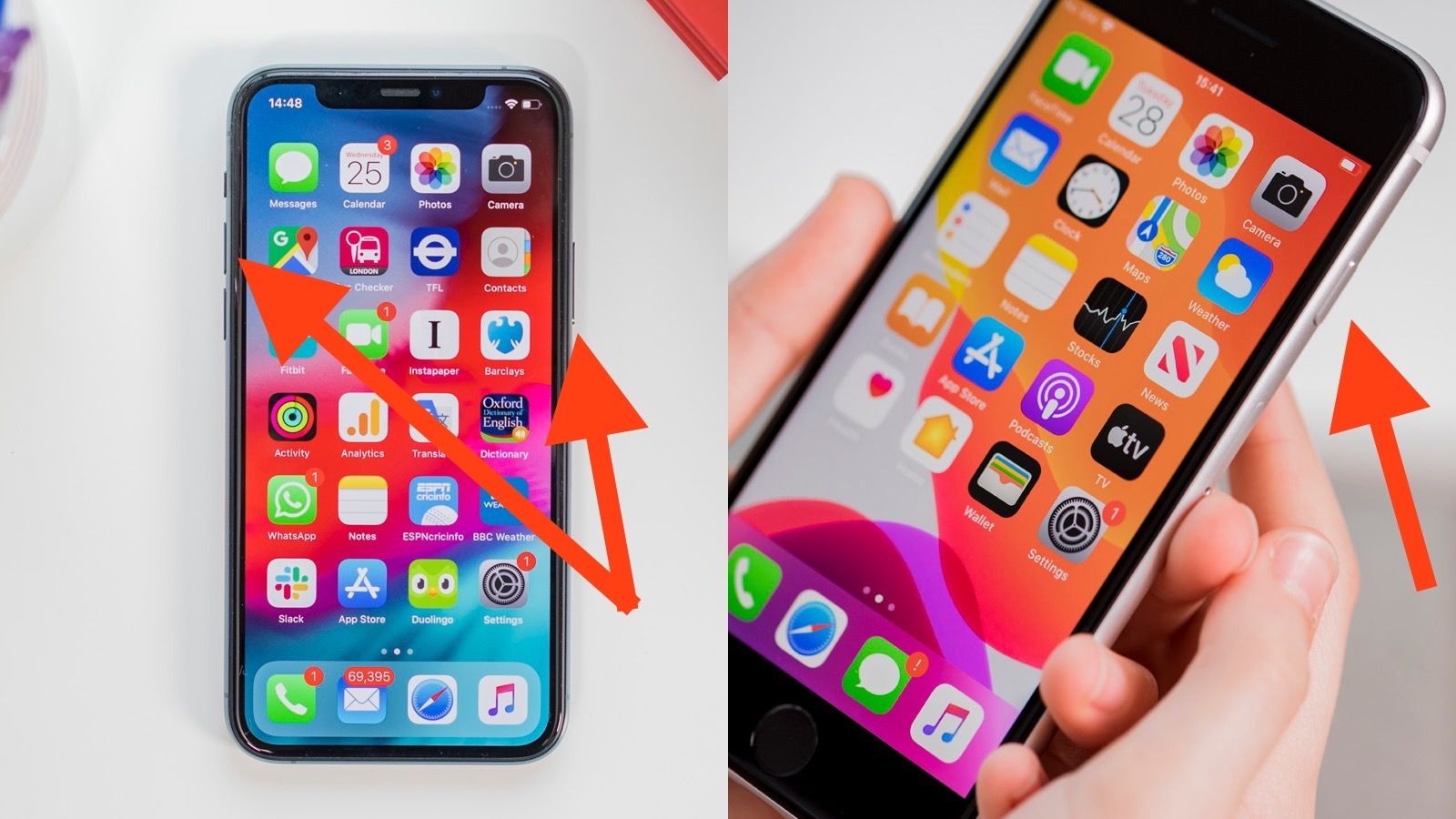 It’s arguably less important with newer iPhones and iPads, but if you’ve got an older device with limited RAM that feels a little sluggish in use, restarting it could do the trick.

Where there’s a problem, there’s a third-party app that’ll fix it, and that’s true here too. There are plenty of apps available to download that make light work of getting rid of files that you don’t want or need. The catch is that these aren’t available on the App Store – you’ll have to use a PC or Mac to run the software.

If you don’t like the idea of going through your apps one-by-one as outlined above, you’ll need one of these cleaning apps. Depending on the option you go for, you’ll usually get a free trial to get a taste of what’s on offer, but you’ll have to pay for most of the functionality. That’s true of both PhoneClean by iMobie and iMyFone Umate, with both apps designed to remove temporary and junk apps from your iDevices (amongst other storage-saving features).

Our colleagues over at Macworld UK managed to clear a whopping 4GB of storage in one go using the latter!

Third-party options usually cost somewhere in the region of £20/$20, and while that is pricey for something you won’t be using all the time, it’s better than having to fork out for a new iPhone or iPad.

For more handy Mac tips, take a look at how to use an iPad as a second screen on Mac and how to use emoji on Mac too.