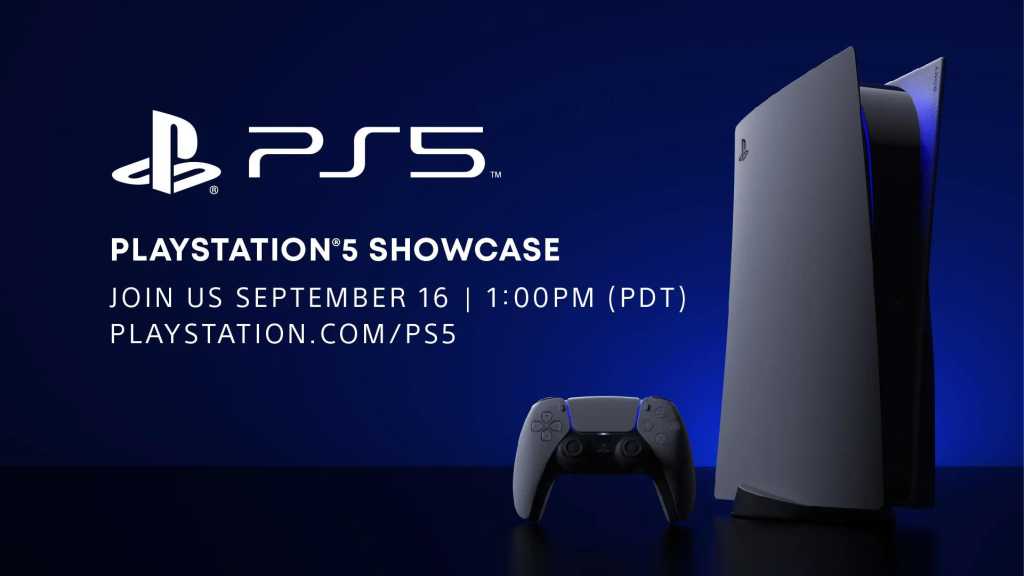 Sony is finally ready to reveal the PlayStation 5 price and release date – or at least we hope it is, as it’s scheduled a new PS5 event today that will surely tell us when and how we can finally buy the thing.

Technically Sony has only promised a focus on games though, so don’t get your hopes up too high for pricing info, as there’s a chance the company is somehow going to hold off even longer before revealing it.

Here’s when today’s PS5 event will be, how to watch it, and what to expect.

When is the PS5 showcase event?

The video stream takes place today, Wednesday 16 September, and the stream will kick off at:

Sony has said that the video should last “around 40 minutes,” so bear that in mind if you want to watch the whole thing.

How to watch the PS5 livestream

Sony will broadcast the stream on its official PlayStation YouTube and Twitch channels, just like it normally does for its State of Play streams, so you can tune into either to watch along live – or simply watch above.

What should you expect from the PS5 reveal?

This is a little less clear.

Sony has promised “one more look at some of the great games coming to PS5 at launch (and beyond!),” adding that we’ll get “updates on the latest titles from Worldwide Studios and our world-class development partners.”

There’s no promise of new game reveals, so we might simply see more footage and details of games we’ve already seen, though we wouldn’t be surprised if there was a tease or two for something new.

More importantly, the company hasn’t confirmed that it’s ready to discuss pricing – but surely it has to. Microsoft has now revealed pricing for the Xbox Series X and Series S, with pre-orders even kicking off next week on 22 September. Sony will surely want to disrupt those plans by revealing its own release time table and price before Xbox pre-orders begin.