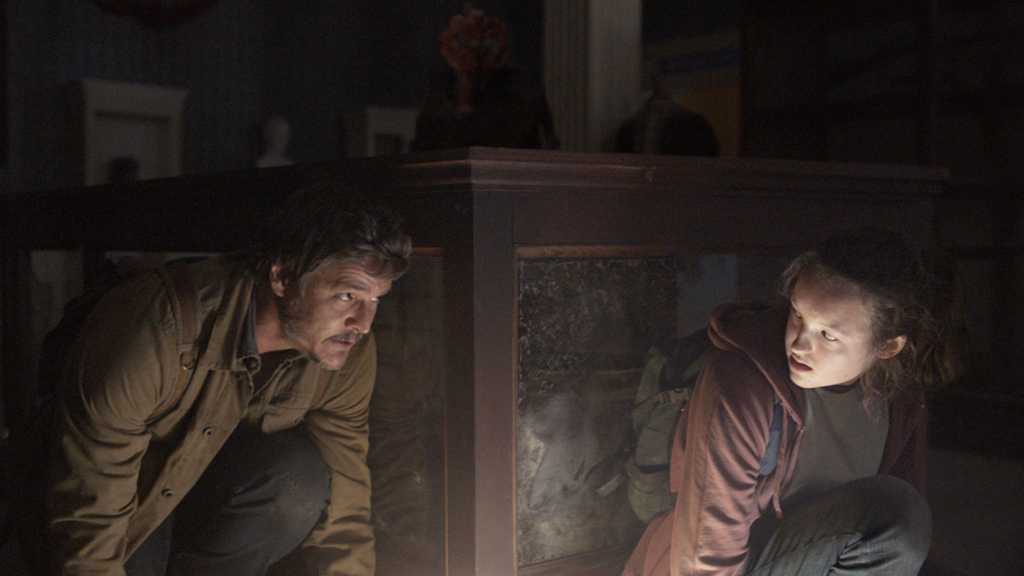 The post-apocalyptic games series The Last of Us is getting its own standalone TV series on HBO.

Here’s everything we know so far about the TV adaptation of The Last of Us. If you’d like to know more about another game-related series, then take a look at our roundup of The Witcher season 3 and the upcoming Fallout series on Amazon. We also have everything you need to know about the Ghost of Tsushima film adaptation.

The Last of Us series release date

The Last of Us on HBO was announced in early March 2020. However, the pandemic has delayed things significantly. Deadline has now confirmed that we won’t see the series in 2022.

It will hit screens in 2023, though we don’t know the exact month yet.

The Verge has reported that the show has been given a series order – meaning that we’ll definitely be getting multiple episodes of the show.

Writer and producer Craig Mazin has confirmed that the series will have 10 episodes in total (via the Scriptnotes podcast).

The Last of Us posters and trailers

The first full trailer for The Last of Us is here, and we can see Joel attempting to flee with his daughter Sarah, Joel and Ellie travelling across America, and a terrifying close up of the clickers:

There is also a still of Joel and Ellie on the set, which could be mistaken for a screengrab from the videogame. Take a look below:

Who will star in The Last of Us series?

Also joining the cast is Merle Dandridge, who will be playing the role of Marlene. This is quite notable as Dandridge also played the role in the video game, and a casting such as this is very rare. Considering that Dandridge was used for motion capture in the game, fans will be pleased to see the actress portray the character in real life, and it may pave the way for other game voice actors to have further opportunities.

But Dandridge isn’t the only game alumni in the cast. Jeffrey Pierce, the voice of Tommy, is joining the show. However, Pierce will be playing a different role in the show – a new regular character called Perry who is described as “a rebel in a quarantine zone.”

Murray Bartlett will play Frank, a minor character who Ellie and Joel encounter in Lincoln, Massachusetts. He is a former associate of Joel who lives in a deserted town.

Frank lives with another character called Bill, who originally was supposed to be played by Con O’Neill. However, he had to drop out due to scheduling conflicts. Now, the role will be played by former Parks and Recreation star, Nick Offerman.

Neil Druckmann implied in The Official The Last of Us podcast that Frank and Bill used to be in a relationship, so this could be something that is explored more in the series.

Anna Torv – best known for Mindhunter – is also joining the cast. Variety reports that she’ll play Tess, Joel’s partner in crime before he sets out across the country with Ellie.

Melanie Lynskey will be portraying a brand new character called Kathleen, a “ruthless leader of a revolutionary movement in Kansas City”.

The show will be written by the co-creator and director of the games, Neil Druckmann, along with Craig Mazin, the creator of Chernobyl. Carolyn Strauss and Evan Wells will serve as executive producers – Strauss also worked on Chernobyl and Wells is president of Naughty Dog, the production company behind the games.

Johan Renck has also been announced as the first director, announcing that he’ll be working on “at least the pilot” in an interview with Discussing Film. Renck has previously directed episodes of Breaking Bad and Chernobyl. He’ll also join Strauss and Wells as an executive producer.

The show’s music will be composed by Gustavo Santaolalla, the same composer from the games.

What is the plot?

The Hollywood Reporter states that the show will be based on the events of the first game, but may also have scope to cover elements of the sequel as well. We don’t know yet how much of the first game season one will cover – the writers may be planning to span the plot across multiple seasons (something we wouldn’t be surprised to see).

If you’ve never played The Last of Us, it follows Joel and Ellie as they work together to make their way across the United States, which has been devastated by a modern fungal plague that infected most of the population, turning them into zombie-esque monsters.

The two are searching for a resistance group to find a cure for the pandemic, but unsurprisingly things aren’t quite that simple.

How to watch The Last of Us TV series

The Last of Us series is being developed by HBO, so we expect to air on HBO cable channels, and the flexible streaming service HBO Max.

The UK doesn’t yet have HBO, but the show may possibly be syndicated on Sky and Now, as other HBO productions have. Failing that, there are still ways to watch HBO from the UK.