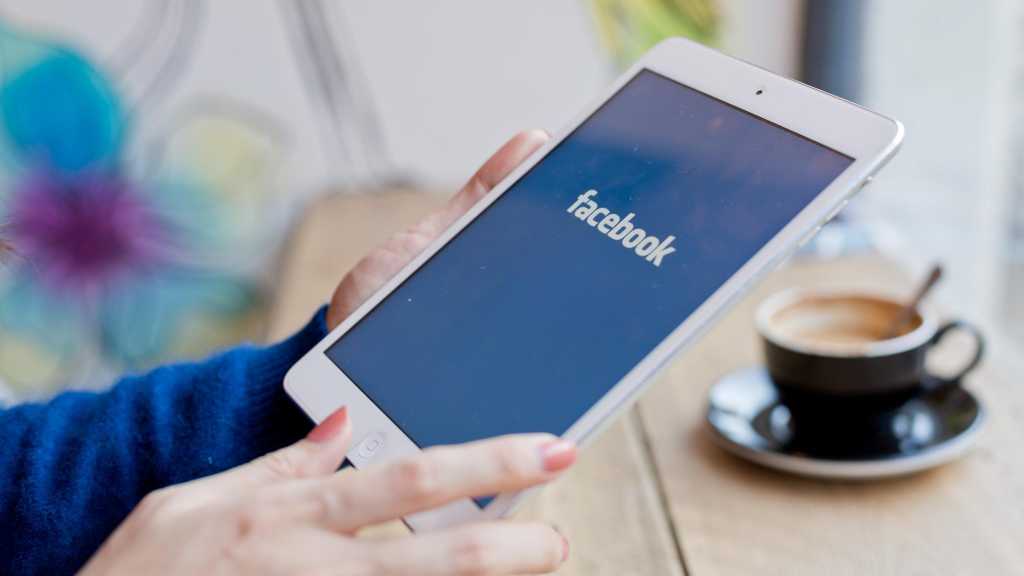 Facebook removed nearly 200 accounts from its platform with links to white supremacist groups, the company revealed on Friday 5 June. In anticipation of the ongoing Black Lives Matter demonstrations in the US, Facebook told AP that it took down groups that were encouraging people to attend the events and cause trouble.

Brian Fishman, Facebook’s director of counterterrorism and dangerous organizations police told AP: “We saw that these groups were planning to rally supporters and members to physically go to the protests and in some cases were preparing to go with weapons,” speaking of social media accounts related to the hate groups Proud Boys and the American Guard.

These two groups in particular were already banned from Facebook, but subsidiary groups with white supremacist members were still promoting their causes, hence the action from the company.

It comes as Facebook is under pressure to moderate the content posted by President Trump, something it has not yet done despite action from Twitter and Snapchat after Trump tweeted statements that were said to glorify violence.