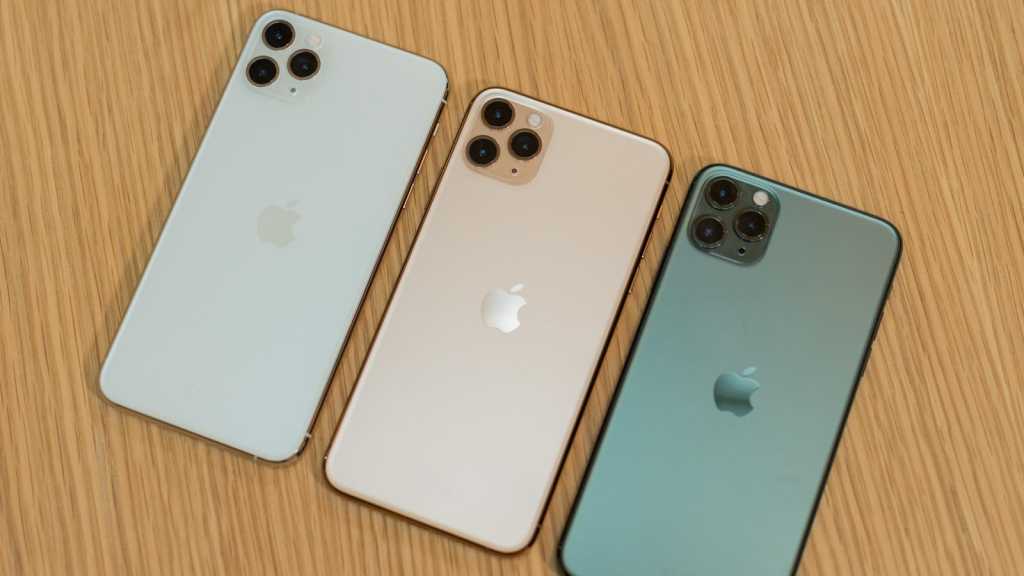 Owners of the iPhone 11, 11 Pro and 11 Pro Max have taken to Reddit and other forums to share a green screen tint issue they’re experiencing on their phones (via MacRumors). The issue is affecting the phones shortly after they’ve been unlocked. Although the report mentions the LCD iPhone 11, the vast majority of issues seem to be with the OLED screens of the 11 Pro and 11 Pro Max.

OLED displays can sometimes become yellow over time, but this was largely a problem associated with earlier forms of the technology. This green tint issue is quite peculiar.

Both MacRumors and 9to5Mac have reported that the issue seems to sort itself out after a few seconds and doesn’t occur on every unlock, but enough to be a pretty serious issue. The tint continues to appear for some even after updating to the latest iOS version, making it unclear if it’s an ongoing unfixed software issue or an underlying hardware fault.

It wouldn’t be a great look for Apple were it the latter as it might have to offer to replace faulty handsets. Some users have said that the issue has gone away with an update to iOS 13.5.5 so fingers crossed it’s a software problem.