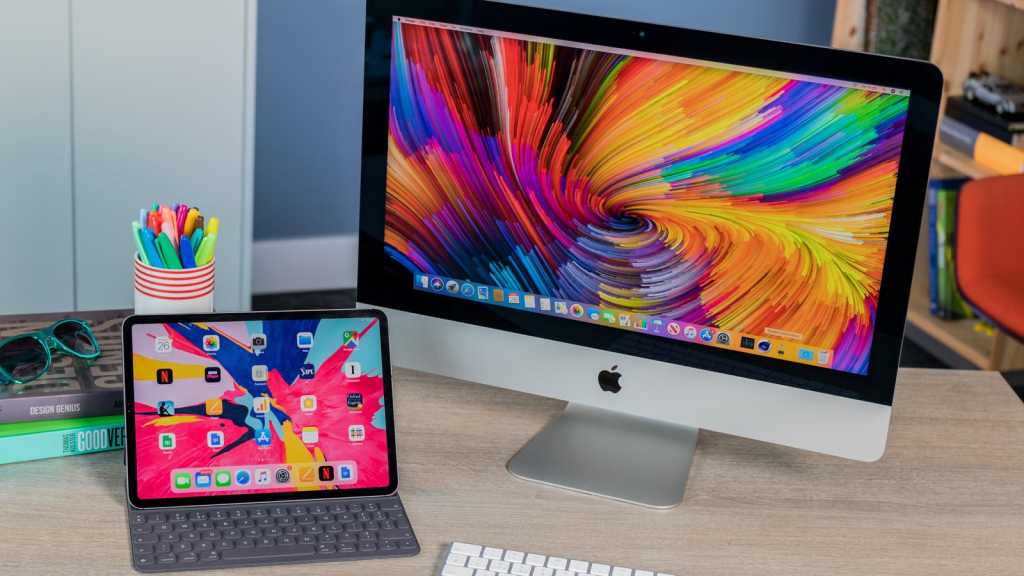 Apple is reportedly readying a new scheme that will let Apple Card holders purchase some of its products via monthly installments. According to Bloomberg, this will apply to iPads, Macs and AirPods but not iPhones.

It might be that this does not include the iPhone because Apple already offers 24-month interest free repayments in some countries for the product.

The Apple Card is Apple’s US credit card that it set up with Goldman Sachs and integrates into the iPhone’s Wallet app for seamless cash borrowing. It makes sense that Apple would incentivise its Card by letting you more flexibility spend more money on Apple products.

The payments schemes are said to be interest free, meaning people will be able to purchase expensive items like iPad Pros and iMacs sooner than they might normally. Bloomberg also said the scheme will include products like the Apple Pencil, iPad keyboards, Apple TV, HomePod and the Mac XDR Display monitor.

Apple Card is very much an American venture but if customers can handle the repayments then this could be a small but notable new way for US buyers to afford pricey Apple products.

Also see: The Apple Card will discolour if you put it in a leather wallet