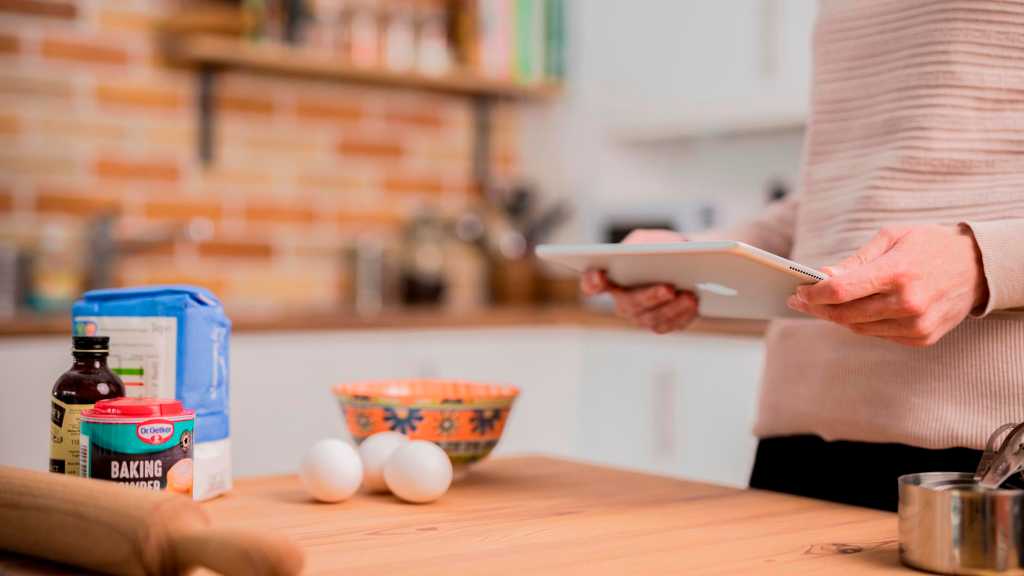 Consumer organisation Which? has shed light on a slightly shady area of smart home technology via a survey of major domestic appliance manufacturers.

It found that most brands are reluctant to guarantee for how long they’ll continue to provide software updates to the smart appliances they sell, including dishwashers, washing machines and dryers and fridge freezers.

The shortest period mentioned was by Samsung, whose representative told Which? that the company would guarantee a minimum of two years of updates.

[Since we published this article, Samsung has stated that updates will be available for products “beyond the aforementioned period for critical security vulnerabilities”.]

Hoover/Candy, BSH (whose brands include Bosch, Neff and Siemens), Whirlpool (which also makes goods under the Hotpoint and Indesit labels) and LG all failed to offer a guaranteed time period for support. Beko confirmed that the maximum timeframe was ten years but did not give a minimum period of usage.

Only Miele was able to guarantee 10 years of updates.

Not only could ending software updates limit the appliances’ functionality – and in some cases potentially make them useless – but connected devices not supported by security updates could be at risk from hacking.

A previous Which? investigation discovered security flaws in other connected household devices, including smart cameras, that could leave them vulnerable to hacking. And, although a smart fridge doesn’t seem like the most obvious target for a cyber-attack, personal data from customers could be unprotected once the appliance is no longer supported by updates.

Beyond security concerns, if you’ve spent extra to buy a fridge or washing machine with added smart functionality, it’s a bit of a kick in the pants to lose those features after only two years.

Smart features include remote programming and other forms of smartphone access, as well as automatic re-ordering of washing powder or dishwasher salt, efficiency advice, online troubleshooting and engineer support.

The added cost to purchase a smart appliance isn’t insignificant. According to Which? figures, consumers pay much more for smart appliances. On average:

That’s a big mark-up to pay if you’re not going to get full functionality for the life of the appliance. Major domestic appliances typically last for 10-11 years and you might well expect to get the same period of use from a smart appliance.

Further, many smart appliances are sold on the basis of their efficiency. Any positive environmental or financial benefits would be more than outweighed if consumers are forced to replace them more often.

The problem is that, at this time, manufacturers are not required by law to guarantee for how long they’ll provide software updates.

However, upcoming EU legislation will give customers more security for smart appliance purchases. Similar protections are planned for UK consumers.

But until there is legal protection, if you’re planning to buy a connected appliance, bear in mind that it may outlive its smart functionality.