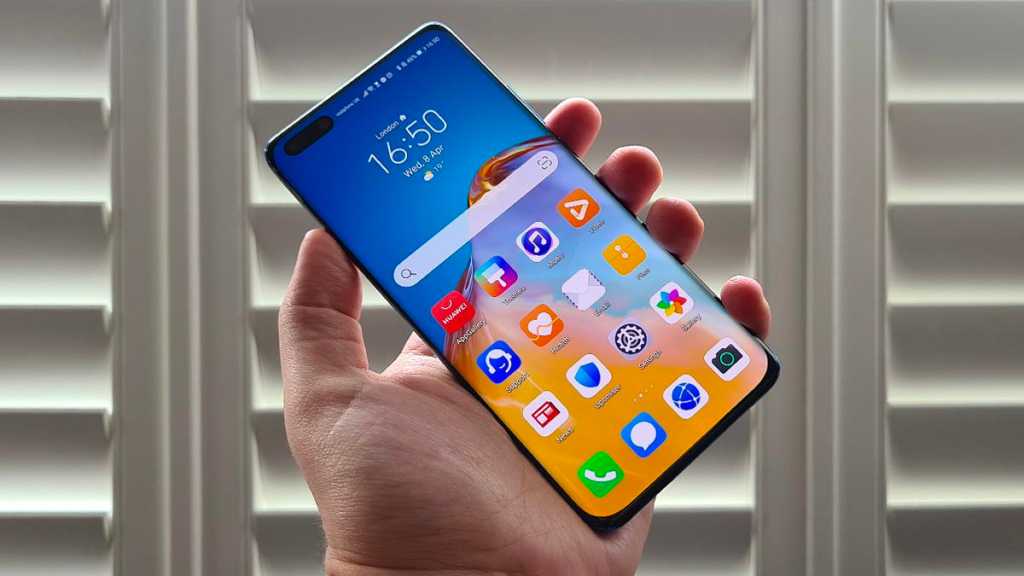 A new app called ‘Petal Search’ is hoping to make finding the apps you want easier on Huawei phones crippled by the effects of the US government’s entity list.

If you haven’t heard, the US government placed Huawei on its ‘entity list’ back in May 2019, making it difficult for the Chinese company to do business with US-affiliated companies and use US-affiliated technologies in its products ever since.

Along with countries planning to strip Huawei hardware out of their mobile networking infrastructure in the coming years, one of the more immediate negative side-effects of the entity list is Huawei’s inability to load Google Mobile Services (or GMS) onto its latest and greatest smartphones.

This means, among other things, that the company has had to rapidly build the profile of its own app store, the App Gallery and find other ways to get apps and services onto its phones that users are likely looking for.

While entries like Snapchat and TikTok can be found on the App Gallery, there’s are still swathes of other popular apps that users of Android phones with GMS (and the Google Play Store) will be familiar with which still aren’t readily available on Huawei’s latest phones.

The problem with Petal Search

One solution is Petal Search (formerly ‘Huawei Search’) – a new standalone app available from the App Gallery that points users in the direction of apps they might be after.

While the app itself works well, with a clean interface and a supplementary news feed (powered by Microsoft), Petal Search can’t vouch for the quality of its results. 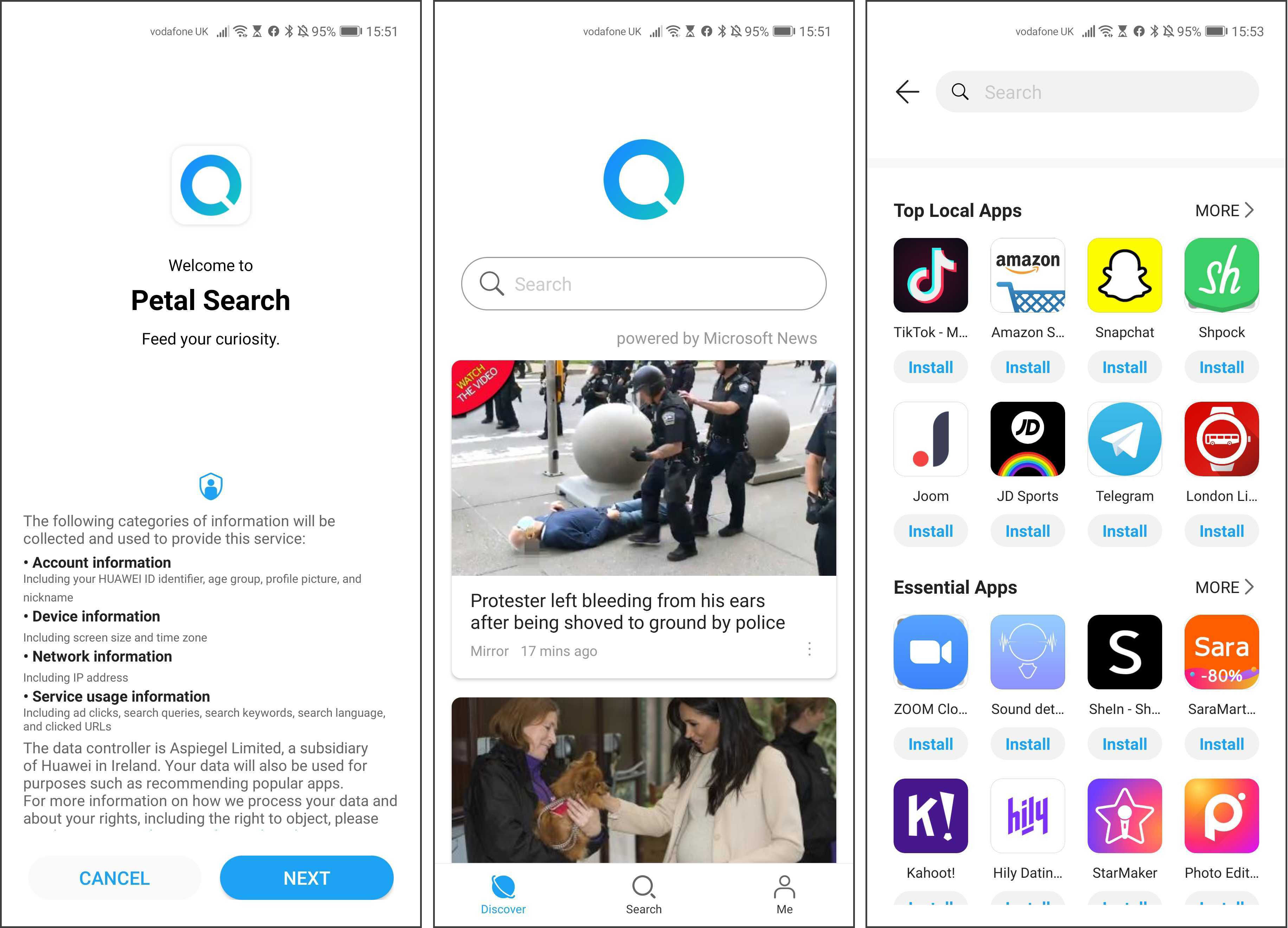 In one test, while searching for Netflix – an app we’d previously had working on a GMS-free Huawei Mate 30 Pro but was unable to function on our P40 Pro review device – Petal Search pushed us to another third-party app store called Aptoide.

Once allowing the install of ‘unknown sources’, this additional app store, in turn, let us download a version of the Netflix APK file that itself was marked as ‘Trusted’ by Aptoide and came backed up by a cited 33 million downloads.

However, despite being the top result, the APK didn’t come from Netflix directly and was instead uploaded by a user called ‘dherstore’ whose icon was an actual skull and crossbones; that doesn’t come across as the most reputable source, considering the circumstances. 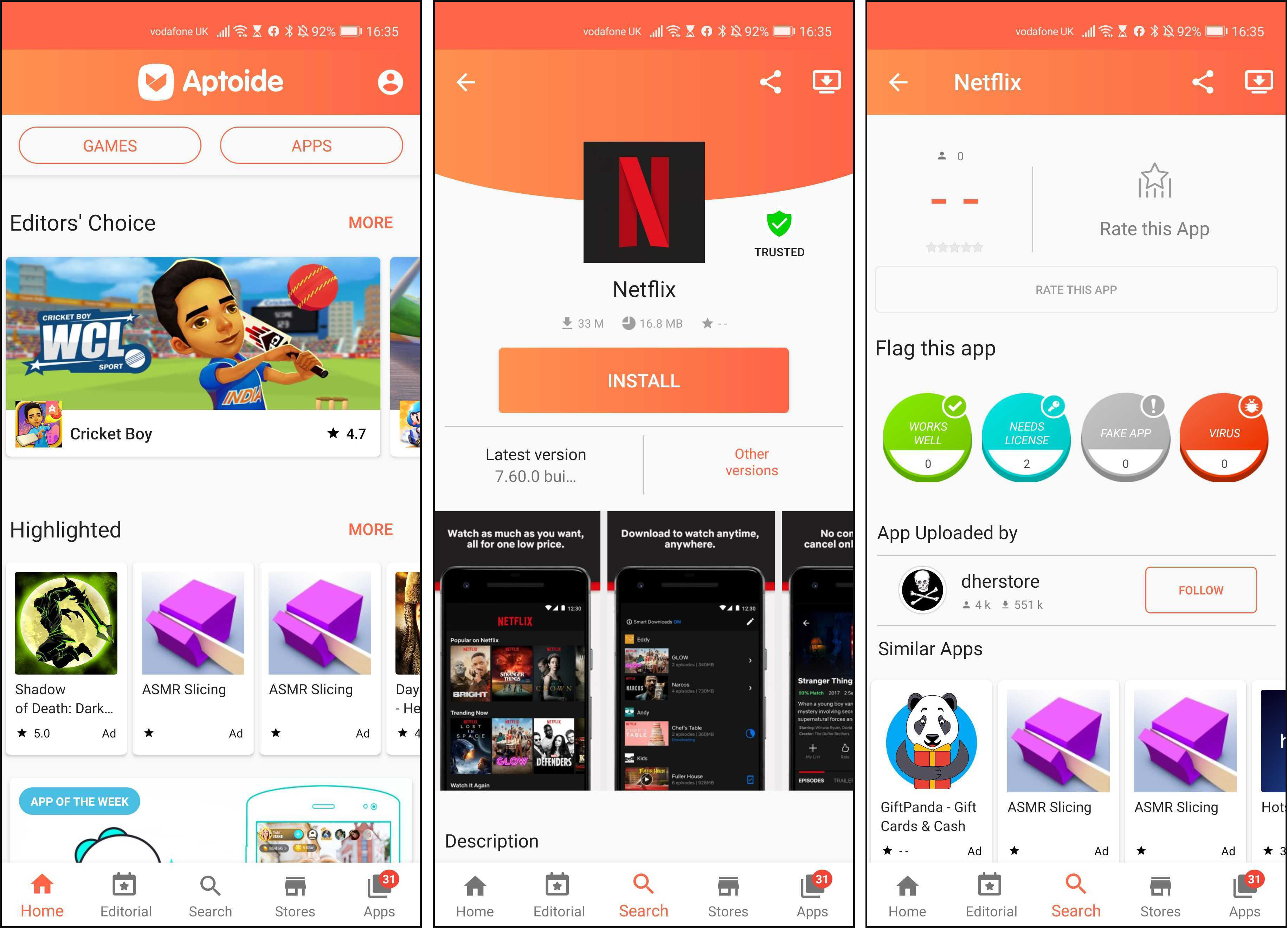 While Petal Search does undoubtedly deliver on what it sets out to do, without GMS on Huawei’s devices, apps sourced from elsewhere don’t have to undergo the same scrutiny as they would in order to be available on the Play Store (or even Huawei’s own App Gallery).

As such, users leave themselves open to both privacy and security vulnerabilities by trusting in Petal Search’s results.

Huawei is to be commended for everything it’s done to make its recent GMS-free devices more worldly. But without the direct support of developers and the trust of consumers its phones are going to continue to struggle, no matter how good the hardware they offer is or how easy Huawei makes it to find the app and services you want elsewhere.