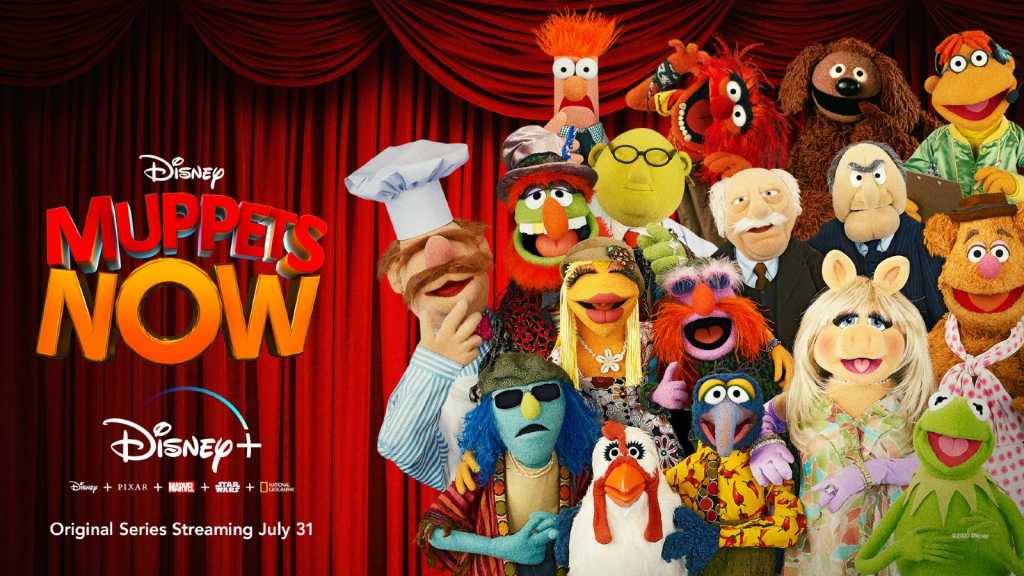 The Muppets are back! Disney Plus has commissioned an original, unscripted series that will star all your favourite faces like Kermit, Miss Piggy, Animal and Beaker.

Here’s everything you need to know about this new Disney+ show, including the release date, plot and more. If you’re not yet signed up to the streaming platform, you can create an account on the Disney Plus website for £5.99/$6.99 per month, or £59.99/$69.99 per year.

The show will be available in multiple countries besides the UK, including the US, Canada, Ireland, Australia, New Zealand, and India.

The first trailer for Muppets Now was released on 24 June 2020, and you can watch it below:

The second trailer featured a video call between all the Muppets, discussing their ideas for the show. Unfortunately, Joe from Legal seems to be putting a stopper in all the fun…

What is Muppets Now about?

Directed by Kirk Thatcher, Muppets Now will feature everything you’d expect from a classic Muppets series: sketches, guest stars, game shows and a whole lot of silliness. You can take a look at some of the official artwork (and social media banter from our favourite characters) in the Twitter thread below:

Lights! Music! Muppets! …Unscripted! Get ready to see your favorite characters like never before in #MuppetsNow, an Original Series, coming July 31 only on #DisneyPlus. #DisneyBundle pic.twitter.com/1gLtOx3ckl

The official press release gives a brief taster of what is to come, stating ‘In the six-episode season, Scooter rushes to make his delivery deadlines and upload the brand-new Muppet series for streaming. They are due now, and he’ll need to navigate whatever obstacles, distractions, and complications the rest of the Muppet gang throws at him.’

The Muppets used to have a show that debuted on ABC and Sky in the UK and US back in 2015, however after low ratings from critics and fans alike of the show having too much ‘adult humour’, it was dropped. Hopefully this series will be a return to the style that Muppets is classically known for.

Will Muppets Now get a second season?

Right now, we don’t know. If it gets a good reception then we don’t see why it wouldn’t be picked up for another series, but we’ll update this article once we have more information.