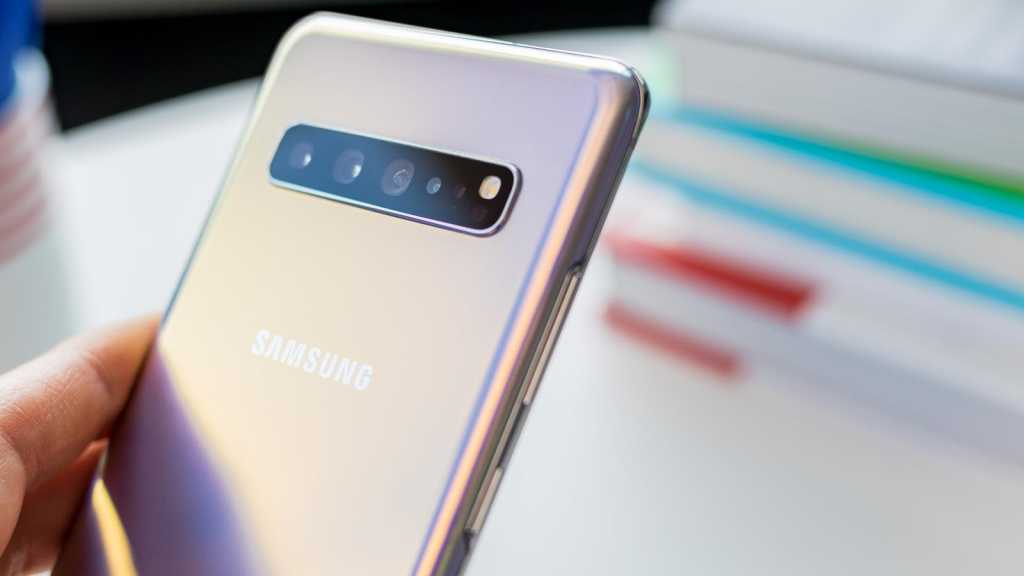 South Korea has been named as the leading nation in 5G deployment by research company Omdia, who looked at the top twenty two countries currently rolling out 5G networks.

By the end of last year, South Korea had 4.67 million people on 5G subscriptions, amounting to 7% of the country’s wireless services. The report said that the country was leading in much the same way it did with 4G.

As well as being a technologically advanced nation in general, South Korea is home to the electronic behemoths Samsung and LG, two companies whose smartphones have begun to adopt 5G connectivity.

South Korea’s substantial lead in the market, shown in the graph below, is explained by Omdia Principal Analyst Stephen Myers: “Limited coverage, device availability and cautious launches has limited take-up in other global markets. However, expansive coverage rolled out by Sunrise and Swisscom in Switzerland, Ooredoo and Vodafone in Qatar and Kuwait’s three service providers has rivalled Korea for breadth of market coverage.”

The graph also shows how much the consumer take-up of 5G in South Korea outstrips other nations whose deployments are nearly as advanced.

It has been over a year since EE switched on the UK’s first 5G network, but take-up remains low due to expensive 5G contracts that require 5G compatible devices. It’s likely that as people’s two-year contracts gradually come to an end that UK consumers’ next contracts will be for 5G phones.That’s going to skyrocket when Apple’s iPhone has 5G, rumoured to be so in October with the iPhone 12 line up. Cheaper 5G phones will also help.

Qualcomm’s Snapdragon 865 chipset seen in many premium Android phones also has 5G as standard, though will still run on 4G networks. Before coverage is nationwide, many people won’t see the need to upgrade.

Myers added, “We can expect to see a much larger number of commercial 5G launches in major global markets in the next 12-18 months as more spectrum is released across the world.”