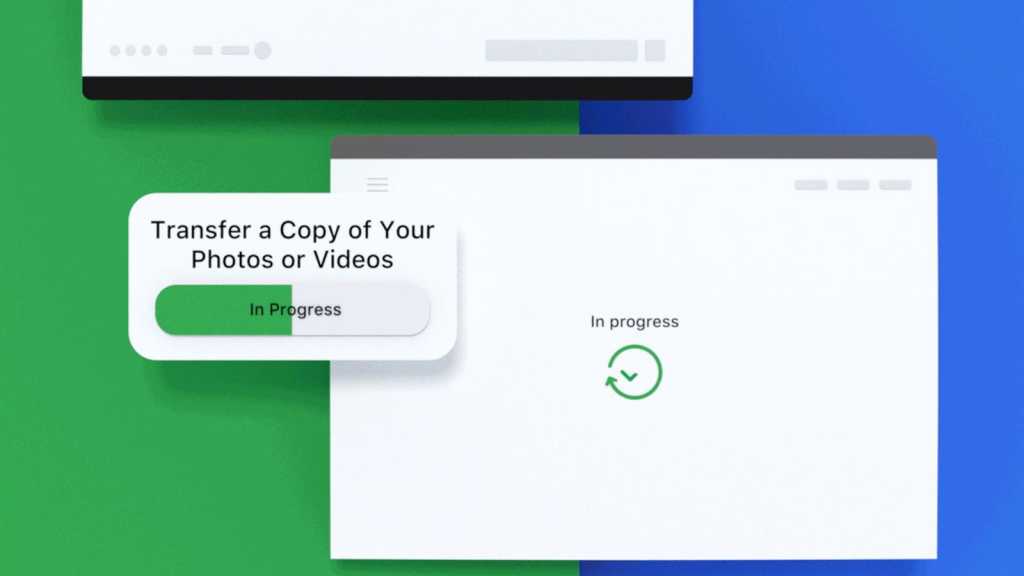 Facebook’s tool that lets you transfer all the photos and videos you’ve uploaded to the platform over to a Google Photos account is now live for every user worldwide.

The feature is part of Facebook’s membership of the Data Transfer Project with Apple, Google, Microsoft and Twitter. Announced back in December, it has been slowly rolling out and is now available worldwide.

The announcement filtered out online via Facebook’s EMEA tech comms manager Alexandru Voica, who posted the five step process on how to get it done. Much like requesting all of your historical Facebook data, it’s hidden away in a sub-menu.

Today, we are reaching 100% rollout of our photo and video transfer tool that enables people to port their photos directly to Google Photos. With this rollout, the tool is now available globally to everyone on Facebook: https://t.co/1pck8PQoEe https://t.co/WBCeJGmMwp pic.twitter.com/IvHSgXNpbl

It’ll be a good way for you to bulk transfer snaps that you want to back up much easier than individually downloading old photos from old Facebook albums. It’s also a handy way to grab all those memories and store them on Google Photos if you want to delete them from Facebook or delete your Facebook account.

It seems that it’s just for those photos and videos you’ve personally uploaded, so you won’t be able to easily grab every picture you’re tagged in, for example.