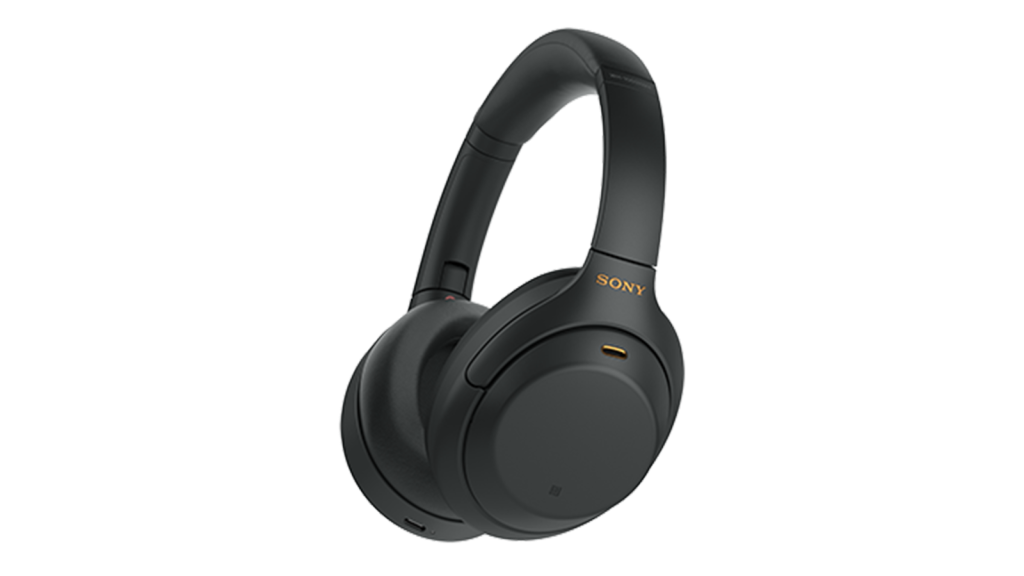 Walmart has put a listing for the unannounced Sony WH-1000XM4 over-ear headphones online early, leaking more details about the anticipated product in the process. The headphones are the not-so-secret sequel to the five-star WH-1000XM3. No, Sony is not good at product names.

The listing was still live at the time of writing after first being spotted by Android Police. It extensively details the features of the new headphones, which don’t add an awful lot extra from the previous generation. They even look identical.

A complaint about the XM3s were that they didn’t support multiple connections to easier switch between different devices. That appears to be fixed, with support for two connections at once, useful if you want to be connected to your phone and computer throughout the day, for example.

Also added in the listing is “Precise Voice Pickup Technology”, which is a fancy way of saying that the call audio should be better. The headphones will have five built in mics to better capture your nattering. DSEE Extreme (Digital Sound Enhancement Engine) smarts will also upscale compressed digital audio to a better quality.

The ‘phones are listed at $348 on the listing, so they are pricey – but if they .improve further still on the amazing XM3s then they’re going to be the best product in the category.