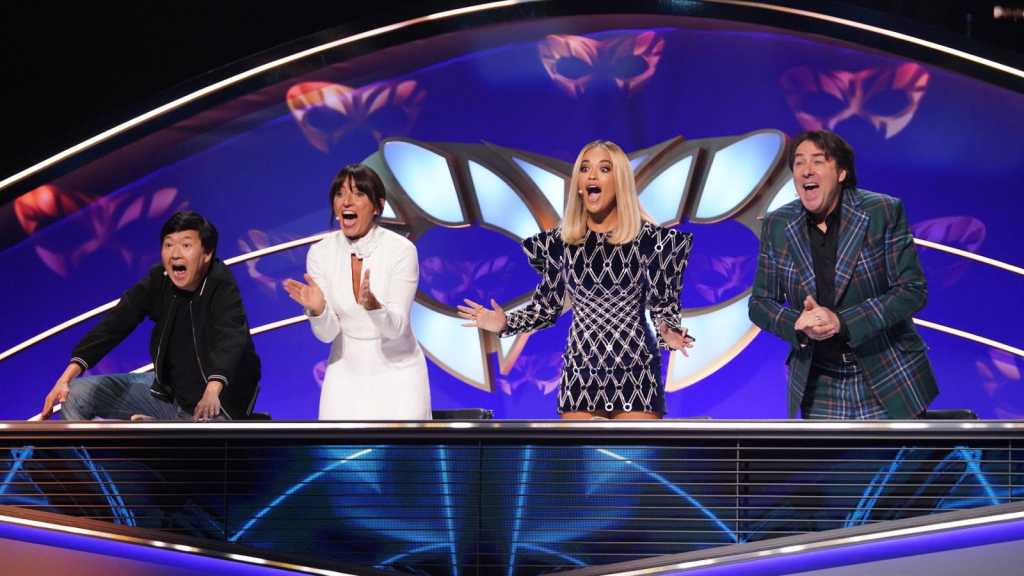 We thought we’d seen it all when it came to talent competitions, and then came along The Masked Singer.

The show consists of a number of celebrities who are fully disguised in a masked outfit. These celebs then sing each week, and the studio audience vote for their favourite. The person with the least votes leaves the competition, and is unmasked.

Season 1 in the UK finished in February, and ITV has confirmed that the show will return for a second round. Here’s everything you need to know about season 2 of The Masked Singer in the UK. We’ve also written a similar article about the next series of The X Factor.

When will season 2 of The Masked Singer happen?

At the moment, we don’t have a firm date. However, if this competition is an annual thing, based off of last year we could expect to see it hit our screens in January 2021. Though of course COVID has thrown the entire ITV schedule in the air, so this could change things.

Early rumours from the likes of Digital Spy suggest that ITV is currently casting for the show. Kevin Lygo stated at the Edinburgh TV Festival that the show may have no audience depending on social distancing rules, though of course this will change the format of who makes it through to the next round.

Who are the judges and presenters for The Masked Singer?

There hasn’t been confirmation on whether the same presenter and judges will be returning. In the first season, Joel Dommett hosted the show, and the panelists consisted of Jonathan Ross, Davina McCall, Ken Jeong and Rita Ora.

If any more confirmations are made, we’ll update this article.

Ahhh well, the whole point of the show is that they’re a secret! So alas, we do not know. However, last season had a range of celebs, including footballers, politicians and actors, so the opportunities are endless.

Who won season 1 of The Masked Singer?

The winner of season 1 was former Girls Aloud member Nicola Roberts, AKA Queen Bee. In second place was Jason Manford (AKA Hedgehog), and in third place was Katherine Jenkins (AKA Octopus).