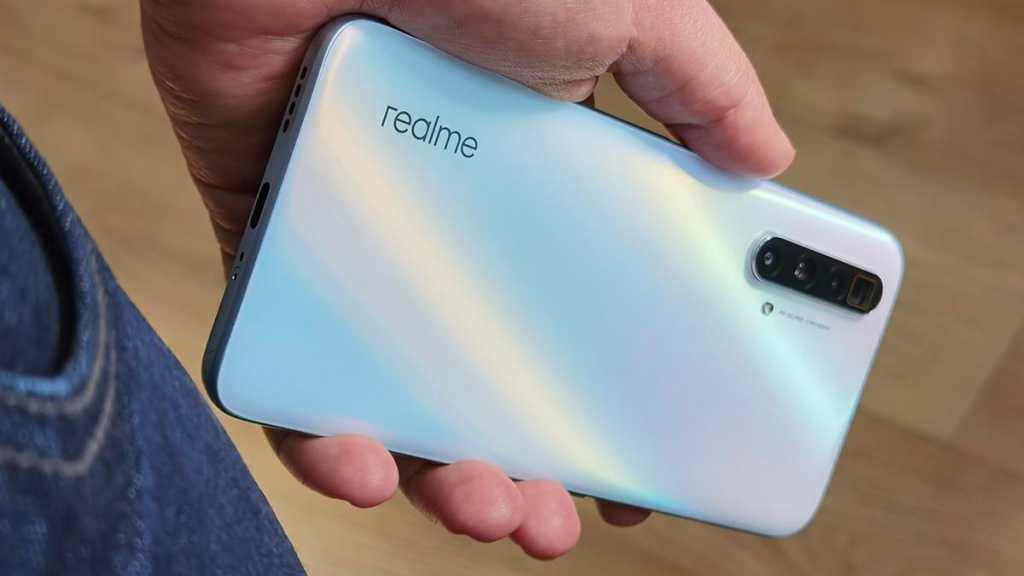 The Realme X3 SuperZoom is an impressively powerful, affordable phone with a killer camera considering its price – now a more modest Realme X3 may be waiting in the wings.

As spotted by MySmartPrice, a device named the ‘realme X3’ – model number RMX2085L1 – cropped up on the Google Play Console, which includes a list of devices verified for the Google Play Store. 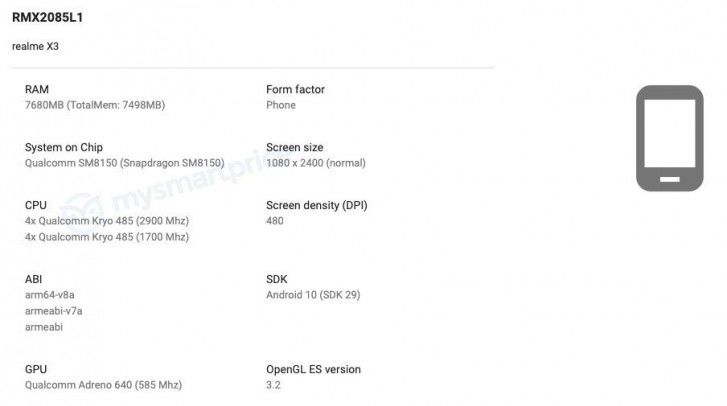 Realme, as we’ve mentioned in the past, is a rather prolific manufacturer – pumping out more than ten new handset models in 2020 alone – looks as though it wants to flesh out the X3 lineup. The aforementioned Realme X3 SuperZoom is currently the only X3 in Realme’s portfolio and also happens to be one of the company’s first phones to launch internationally ahead of in the brand’s native market of China.

What features will the Realme X3 offer?

As the name suggests, the SuperZoom’s biggest hook is its impressive periscopic camera, so if you were to take that away, presumably you’d be left with what the standard Realme X3 is bringing to the table.

Some aspects of the X3’s hardware can be confirmed by that Google Play Console entry. The phone is set to sport an extended Full HD resolution display with a super-smooth 120Hz refresh rate, run on a Qualcomm Snapdragon 855+ chipset and serve up an Android 10-based user experience – all traits that align with the existing X3 SuperZoom.

The biggest differences are its base memory (8GB in place of 12GB) and, presumably, the lack of that distinct camera module, most likely going for something a little more pedestrian, akin to the Realme 6 or Realme 6 Pro. Base storage is expected to be lower as well.

When does the Realme X3 launch?

At this stage, with such little evidence of its existence, it’s hard to say, but based on the company’s current tendencies and the fact that the phone was spotted on the Google Play Console, it wouldn’t be a stretch to expect it to hit the market in the next couple of months.

Whether the phone lands in the same markets globally as the X3 SuperZoom or makes its debut elsewhere is still up in the air, however.

How much does the Realme X3 cost?

Based on the fact that the X3 SuperZoom costs the same as the X2 Pro did when it launched the Realme X3 is expected to again fall within the region of £279.