Cowboy has updated its electric bike, changing a couple of key components and now offering a choice of three colours: black and two shades of grey.

The Cowboy 3, as it’s called, gets a Gates belt drive, which replaces the previous model’s rubber and fibreglass one with a carbon belt that’s good for 30,000km – twice the life of the old one. It’s the same type used by Gtech on its Sport model.

The other change is a lower gear ratio, which makes it easier to get going from a stop, as well as when climbing hills. When we asked why the company had decided to stick with a single-speed setup, we were told, “You can simply jump on it and pedal without having to worry about changing gears. We have integrated torque sensors within the pedals, that make the motor feel when you need more assistance. Whenever you will start at a red light or go uphill, our sensors will ‘sense’ it and the motor will smoothly give you the extra assistance you need”. The new ratio is optimised for cruising at 15.5mph / 25km/h.

New, wider puncture-resistant tyres have been fitted which are said to improve comfort. As there’s no suspension, tyres and tyre-pressure is all you have to soak up the bumps.

Custom-fit muguards are available as an optional extra for £79 / €89.

Elsewhere, much remains the same: there’s still the one-size frame which fits riders from 170-195cm tall, the integrated LED lights, hydraulic disc brakes and built-in GPS tracker. (You can find out more about this in our Cowboy review.)

Previously, one of the bugbears for owners was the fact you needed to use the companion app on your phone to unlock the bike to ride it. An app update sorts this for both the Cowboy 3 as well as existing owners of the older models by unlocking the bike automatically when in Bluetooth range of the bike. Theft detection has also been added, so you’ll also get a notification if someone moves your bike while it’s in its ‘locked’ mode.

The app can also be used as a dashboard or for navigation, but there’s still no way to mount your phone on the handlebars, so it’s up to you to buy and fit suitable mount.

It says that the removable battery is one feature which sets the bike apart: you can easily remove the 2.4kg, 360Wh unit and recharge it indoors. And that, undoubtedly, is more convenient than the S3’s non-removable battery. However, VanMoof has the option of a smaller frame (the X3) for shorter riders, which Cowboy doesn’t. 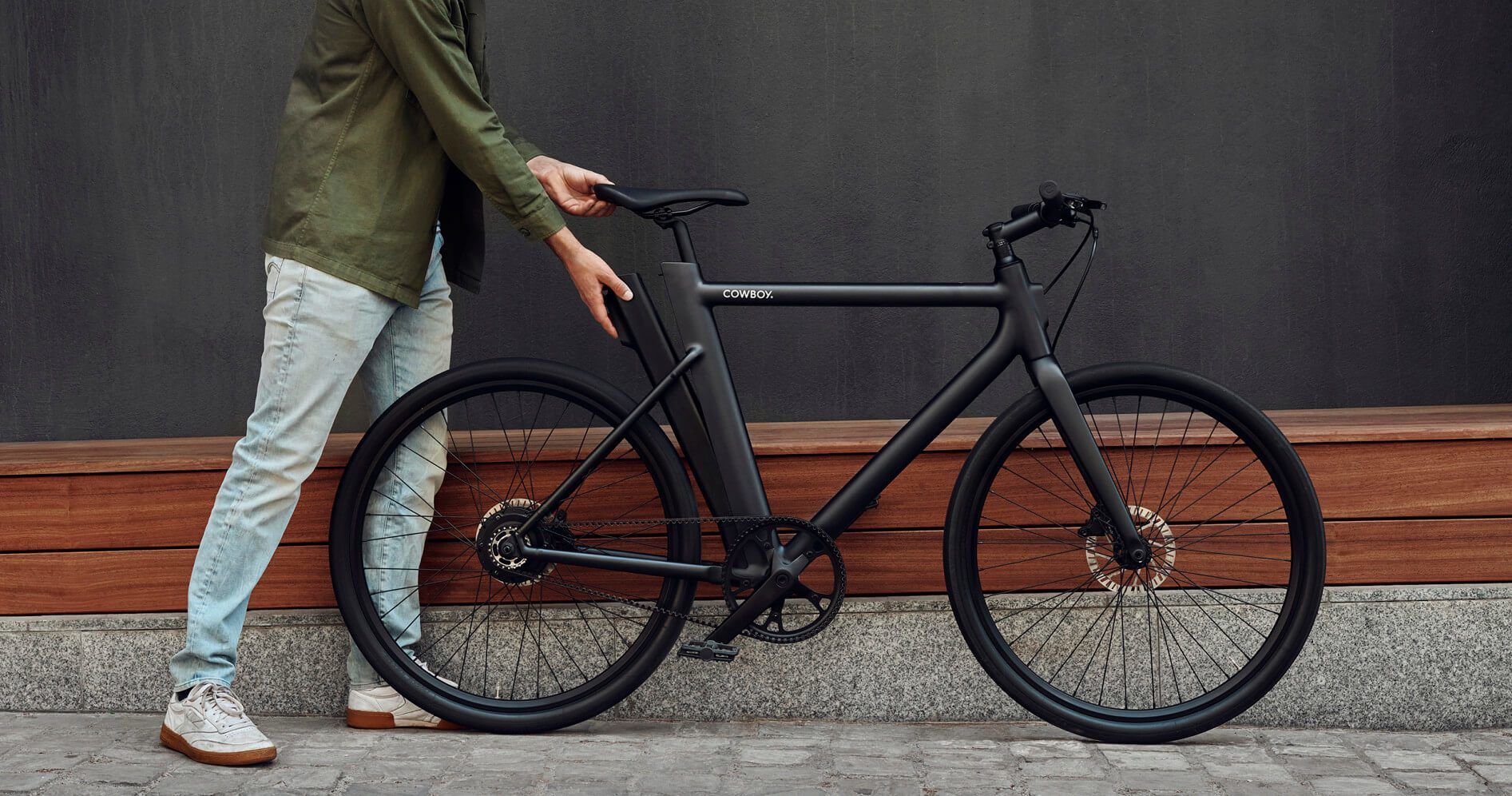 If you fancy trying a Cowboy 3, you can request a test ride on its website, but like VanMoof it also offers a 30-day money-back guarantee.

At the time of writing there was an 8-week wait for new orders, so if you’re after something to ride right now, have a look at our roundup of the best electric bikes.