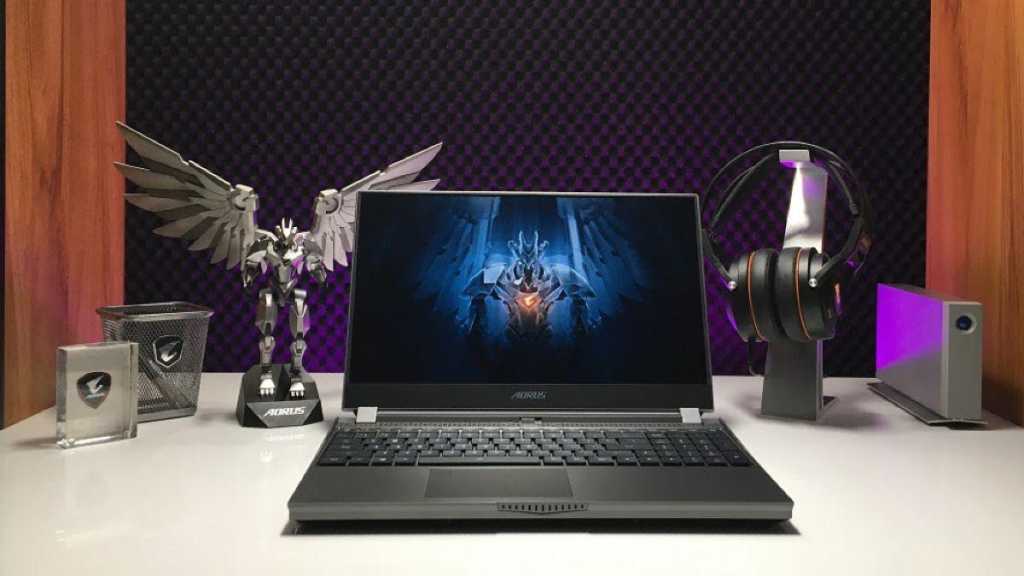 Many gaming laptops are forced to make compromises in at least one area of the experience in order to remain portable.

One of the areas most commonly sacrificed is the mechanical keyboard, a staple for desktop gamers but something that has rarely made its way into this form factor.

A major sticking point is that they usually add significant bulk to what are meant to be thin and light devices, making it more difficult to use while out and about.

Gigabyte are attempting to change this with the Aorus 15G and 17G, with both now available in the UK. The former is just 2.2kg in weight and 2.5cm thin, making it the thinnest and lightest gaming laptop to come with a mechanical keyboard.

That might seem like a trivial accolade, but PC gamers will be well aware of just how much difference it can make to the overall experience.

The other headlining feature is a 240Hz display on both sizes, which ensures a level of smoothness that gaming smartphones are still unable to live up to.

Elsewhere, you get a choice between Core i5, i7 or i9 variants of Intel’s 10th Gen processors, as well as Nvidia RTX Super Series graphics and up to 8 hours of battery life.

Graphic-intensive gaming can easily cause devices to overheat, but the Windforce Infinity cooling technology should ensure that’s not an issue.

While these high-end specs suggest excellent performance, Gigabyte will look to take this to the next level with the launch of its flagship gaming laptop in late June.

The Aorus 17X will come with the option for an 8-core i9-10980 processor, as well as Nvidia RTX graphics and Intel’s thermal Velocity Boost dynamic overclocking technology.

All purchases of Aorus laptops from the official website also come with a free 30-day trial of Xbox Game Pass for PC.