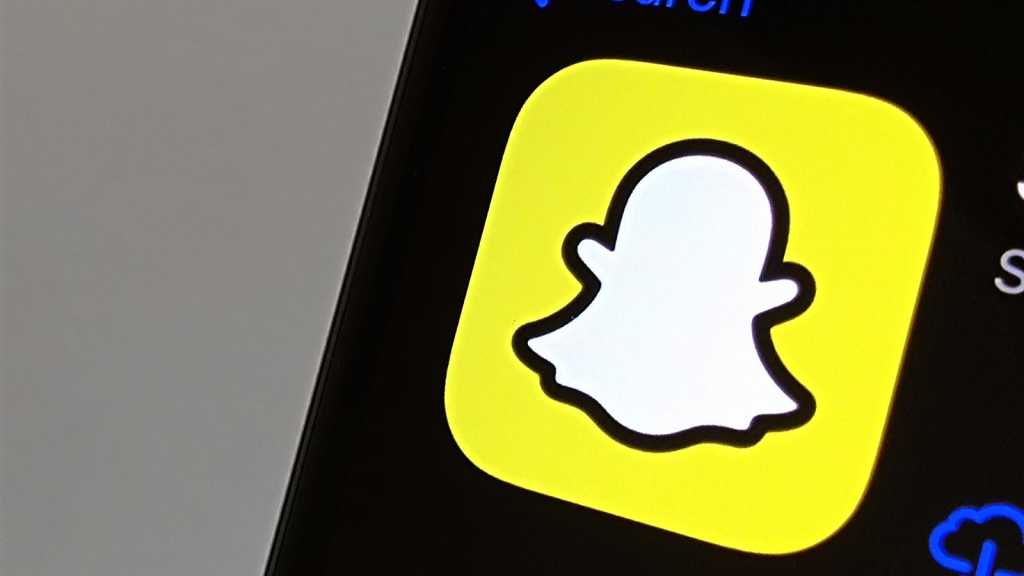 Snapchat has said that it will no longer promote content from Donald Trump’s official Snapchat account within its app. It has not blocked or removed his account, but the decision to not actively promote it in the ‘For You’ section of the Discover tab will make the content less visible and harder to stumble across.

In a statement run by Engadget a Snapchat spokesperson said: “We are not currently promoting the President’s content on Snapchat’s Discover platform. We will not amplify voices who incite racial violence and injustice by giving them free promotion on Discover. Racial violence and injustice have no place in our society and we stand together with all who seek peace, love, equality, and justice in America.”

Engadget said that a spokesperson added that it was a specific tweet from the President that led to the decision, which threatened protestors in the US with “the most vicious dogs and ominous weapons, I have ever seen.”

Advertising paid for by the Trump administration on Snapchat’s platform will reportedly be unaffected by this decision.

The announcement comes two days after a 31 May memo from Snap CEO Evan Spiegel to the company was made public in which he voiced disdain for the racial violence his platform refuses to amplify. In the memo he said, “we simply cannot promote accounts in America that are linked to people who incite racial violence, whether they do so on or off our platform. Our Discover content platform is a curated platform, where we decide what we promote. We have spoken time and again about working hard to make a positive impact, and we will walk the talk with the content we promote on Snapchat.”

As civil unrest grows in the United States following the murder of African American George Floyd by a white police officer, social media companies are taking differing approaches to curbing Trump’s dangerous rhetoric. Snapchat errs on the side of Twitter by fact checking and curating, whereas Mark Zuckerberg’s Facebook has come under heavy scrutiny, including from its own staff, for refusing to moderate Trump’s official account.