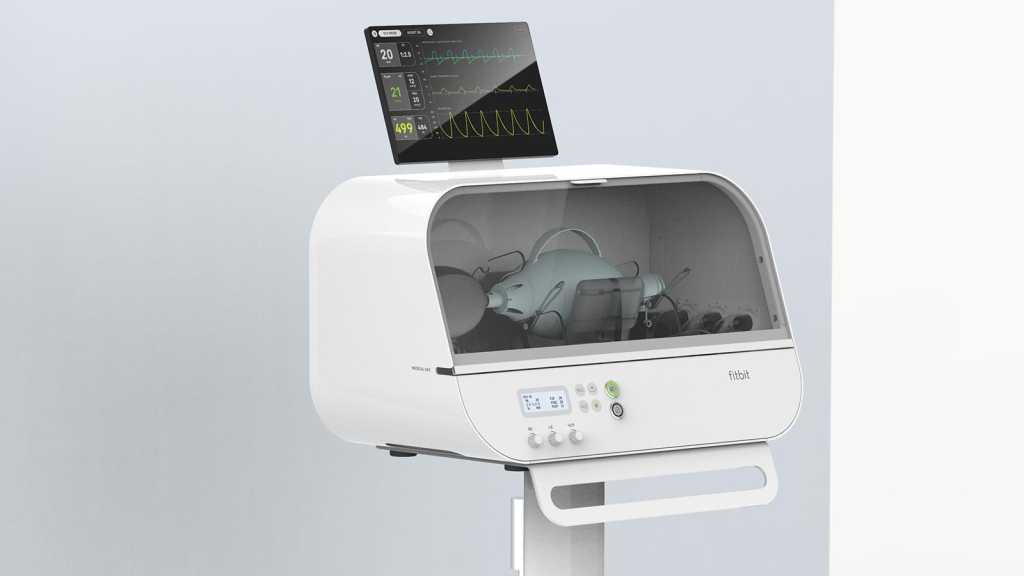 Fitbit has announced that its Flow ventilator that it has developed since the outbreak of the novel coronavirus has obtained Emergency Use Authorization from the US Food & Drug Administration (FDA) for use on patients suffering from Covid-19.

In a press release, Fitbit CEO James Park said of the development of Fitbit Flow, “We saw an opportunity to rally our expertise in advanced sensor development, manufacturing, and our global supply chain to address the critical and ongoing need for ventilators and help make a difference in the global fight against this virus.”

The Flow is named rather like a Fitbit product (Versa, Ionic, Charge) but its challenge now is finding customers. As very much a professional piece of potentially lifesaving equipment, the company will have to move to ship ventilators if any medical organisations deem the Flow right for their needs.

“Fitbit Flow builds on standard resuscitator bags, like those used by paramedics, with sophisticated instruments, sensors, and alarms that work together to support automated compressions and patient monitoring. The device is designed to be intuitive and simple to use, potentially helping to reduce the strain on specialized staff who are typically needed to operate a commercial ventilator. Other similar emergency ventilators vary in the combination of features they offer, but Fitbit believes that none delivers all of the attributes of its device at the same lower price range.”

While there was a stage when the US desperately needed more ventilators, Fitbit will still be hoping it has not brought Flow to market to late to meet demand. Despite its consumer reputation, it may be difficult to attract professional and specialised buyers on a scale to deem the product successful.

It’s a small glimpse into Fitbit’s changing world since its acquisition by Google last year. Very little has been revealed of Google’s plans for the fitness company, though the Fitbit Charge 4 launched recently (a very similar product to the Charge 3). While the coronavirus pandemic has meant different priorities for many companies, for Fitbit to pivot to producing a ventilator might provide clues as to where Google wishes to take the brand.