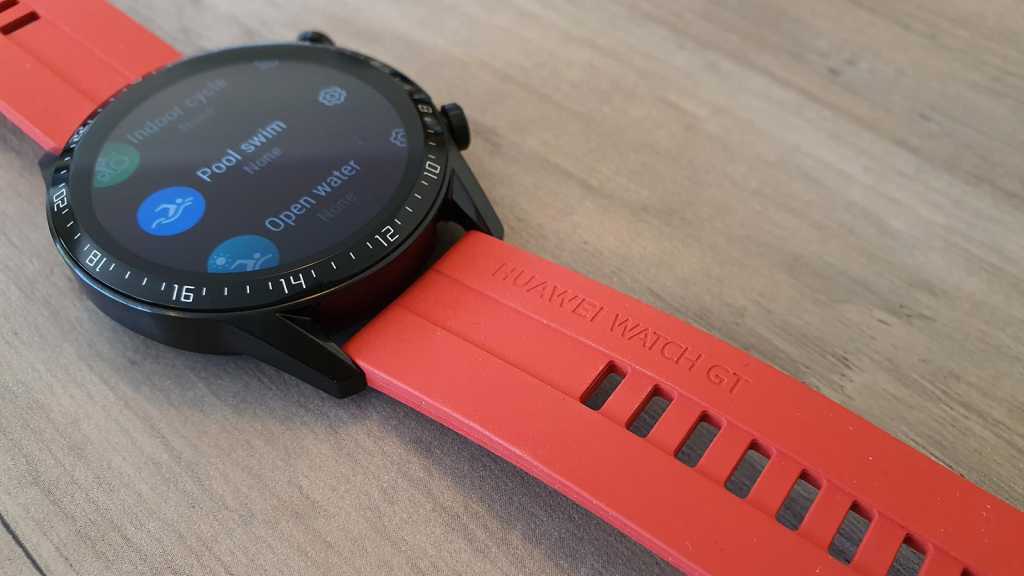 Huawei shipped 2.6 million smartwatch units in Q1 2020, seeing the company rise to second in the market behind Apple. According to analyst house IDC’s Worldwide Quarterly Wearable Device Tracker report Huawei registered a 118.5% year-on-year growth, the only company to clock over 100%.

It puts Huawei ahead of Samsung, Garmin and Huami.

The report collects shipment data for the whole wearables category, which includes other product types earwear/hearables (wireless headphones), wristband (activity trackers), watches and others. Overall, Huawei is placed joint third with Samsung for all wearables shipped, behind Apple in first and Xiaomi in second. Apple’s dominance is thanks to the Apple Watch and AirPods products.

Headlines have concentrated on Huawei’s decline in smartphone fortunes ever since a May 2019 move by the US to place it on an entity list that stops it shipping new phones with Google services. This has meant reviews and sales of Huawei’s best phones in the West have been less than great.

But the ban does not affect Huawei’s smartwatch business as its latest devices run the company’s own Lite OS, software that does not rely on Google services. Although the older Huawei Watch and Huawei Watch 2 ran Google’s WearOS, the recent and excellent Watch GT, Watch GT 2 and GT 2e use Lite OS to great effect, eking over a week of battery life from a charge.

The GT 2 series launched globally in Q1 2020, putting fitness tracker features and battery life into the body of a smartwatch. They aren’t the most complete smartwatches on the market, but cleverly bridge the gap between activity tracker and watch, with attractive battery life and pricing.

Huawei’s ongoing success in its native China will have also added to the remarkable sales increase. In a press release, Huawei said the surge in sales was in part “thanks to its strong online presence and close ties with retailers. Besides the Chinese market,” and that it “also made successful progress in Europe, Latin America, and other Asian markets.”