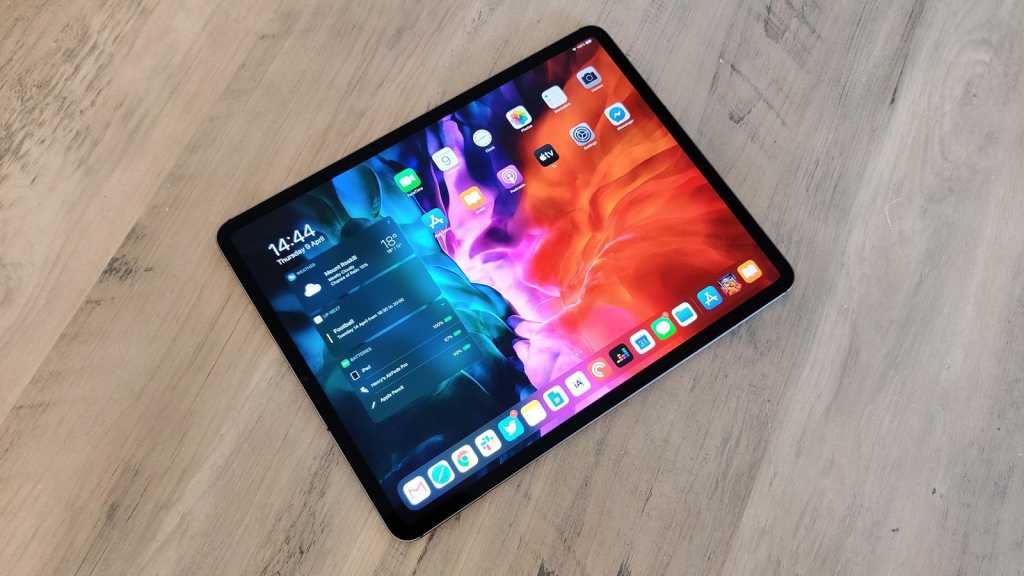 A noted tech leaker claims that Apple’s 2021 update to its iPad Pro will include 5G enabled by Qualcomm’s Snapdragon X55 modem. 9to5Mac commented that @L0vetodream has recently correctly foreseen the launches of the last iPad Pro and Magic Keyboard as well as the 2020 iPhone SE.

The two tweets below confirm other accounts’ claims of Apple’s A14X chip with a release in H1 2021 (January – June) and the use of the X55 modem:

As the second tweet reaffirms, the next iPad Pro is also expected to use mini LED display technology, a cousin of OLED. Every iPad ever made so far has used LCD technology. Apple first used an OLED display on the iPhone X, but mini LED is considered a better fit for the iPad.

Apple’s latest iPhone 11 line does not use Qualcomm modems due to a now-settled legal dispute that meant Apple had to switch to Intel. Previous iPhones have used Qualcomm components, and the companies signed a deal to work together again late last year.

Importantly for the iPad Pro, the X55 modem supports both mmWave and sub-6GHz 5G bands. All you really need to know is this covers all mobile networks, which is particularly an issue in the US where some operators only use one type of 5G band and not the other.

Some early 5G handsets are not capable of connecting to both bands, limiting their appeal to some consumers. This is not a confusion Apple wants to endure with the iPhone, a product sold on its premium simplicity.