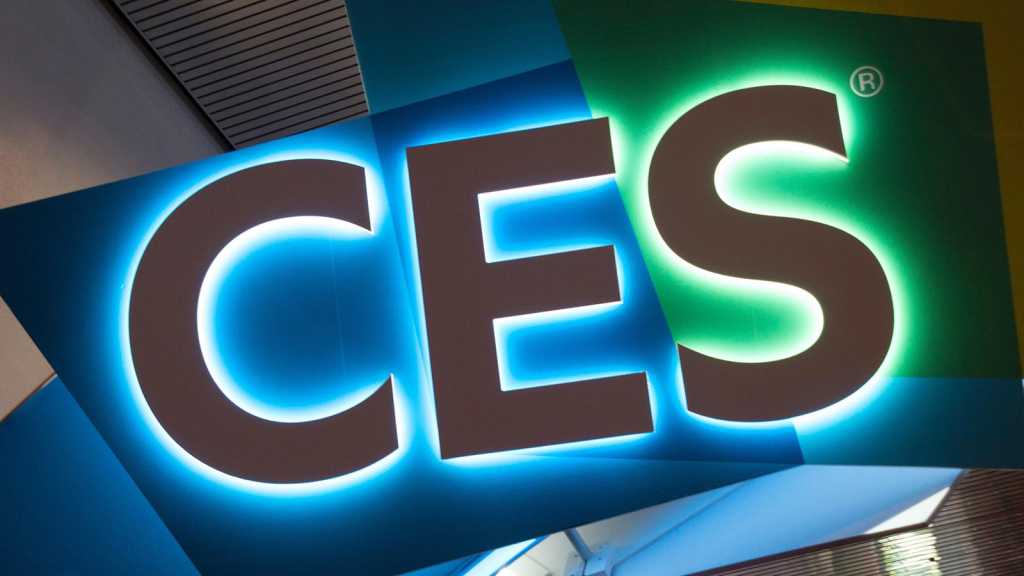 The Consumer Technology Association (CTA) says CES 2021, the giant consumer tech show held annually in Las Vegas, will go ahead in January as an in-person event. The announcement comes during the ongoing coronavirus pandemic where most in-person gatherings of this size have been cancelled due to health concerns.

The Verge reported that the plan had been posted in part back on 7 May but it has taken until now to be picked up.

In a statement the CTA said it “will showcase our exhibitors’ products, technology breakthroughs and ideas to the world, both physically in Las Vegas and digitally.”

It also suggests that more of the conference will be available online to anyone who does not want to attend, saying, “You can expect to see a wider selection of livestreamed CES content, along with many other engaging digital and virtual opportunities, enabling you to connect with the world’s leading technology innovators, thought leaders and policymakers.”

But the very fact that CES is planned to be in-person, at least in part, might be seen as an irresponsible call. The event, as with any in the tech industry, has thrived on meetings and deals made physically at the show. Even if people do not want to attend in January due to the ongoing pandemic, there might be pressure to so as not to lose out on business.

The CTA said that safety was “always a priority at CES” and that it “will ensure our plans follow the recommendations of public health experts and standards set by the federal, state and local governments.”

It went on to promise measures such as regular sanitising across show spaces, social distancing measures and promoting best practice. But when several thousand descend upon Las Vegas, it will surely be impossible to maintain a consistent standard.

It remains to be seen how the pandemic will progress in the coming months but for the CTA to progress with its plans for January 2021 goes to show that some organisations are will to take the risk.