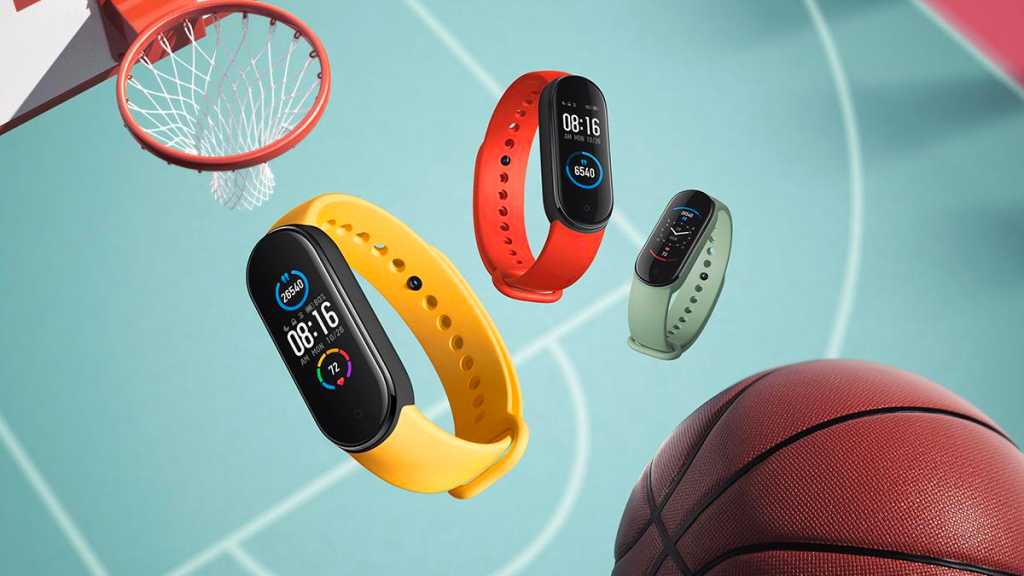 Having already hit store shelves in China on 18 June, Xiaomi is now bringing its latest and greatest fitness tracker – the Mi Smart Band 5 – to new markets, including the UK.

Once again manufactured by Xiaomi subsidiary Huami, the Mi Smart Band 5 follows in the footsteps of its predecessors with extraordinary battery life claims of up to 14 days on the model destined for the UK and Europe.

How much does the Mi Smart Band 5 cost?

The original Mi Band was released way back in 2014, a relatively basic sleep and fitness tracker. Since then, with the Mi Band 1S, Mi Band 2, Mi Band 3 and Mi Band 4, we have seen a slew of game-changing feature updates – from a colour OLED screen, digital clock and notifications to sleep, swim and heart-rate tracking that position Xiaomi’s fitness tracker as a true rival to the likes of Fitbit.

This updated fitness tracker brings a slew of new features, including a larger 1.2in (126×294) AMOLED touchscreen (up from 0.95in), a magnetic charging system that is still proprietary but no longer needs you to remove the tracker from the band before charging, 11 new sports modes (including yoga, rowing machines and skipping) and the ability to track menstrual cycles. 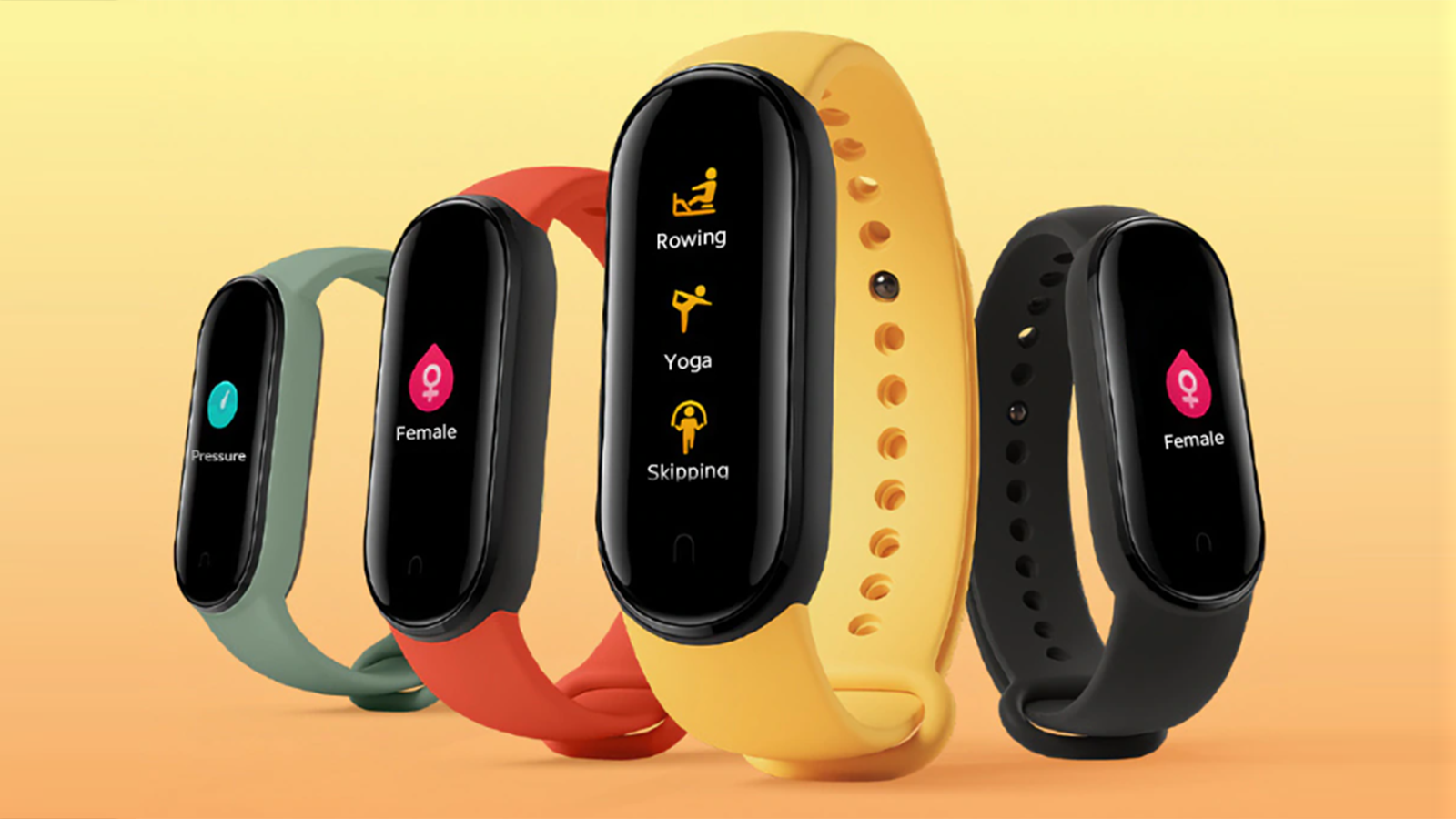 Heavily-rumoured Alexa integration didn’t make the cut but while not present on the Chinese models either, the company’s own AI assistant – Xiao Ai, does.

You can choose from eight silicon bands, and personalise the Mi Smart Band 5 further with more than 100 supported themes.

Where to buy Mi Smart Band 5 in the UK

Mi Smart Band 5 is already up for pre-order direct from Xiaomi’s UK website, where you can be notified about its availability.